The Sinking City is About Ready for Its Switch Release 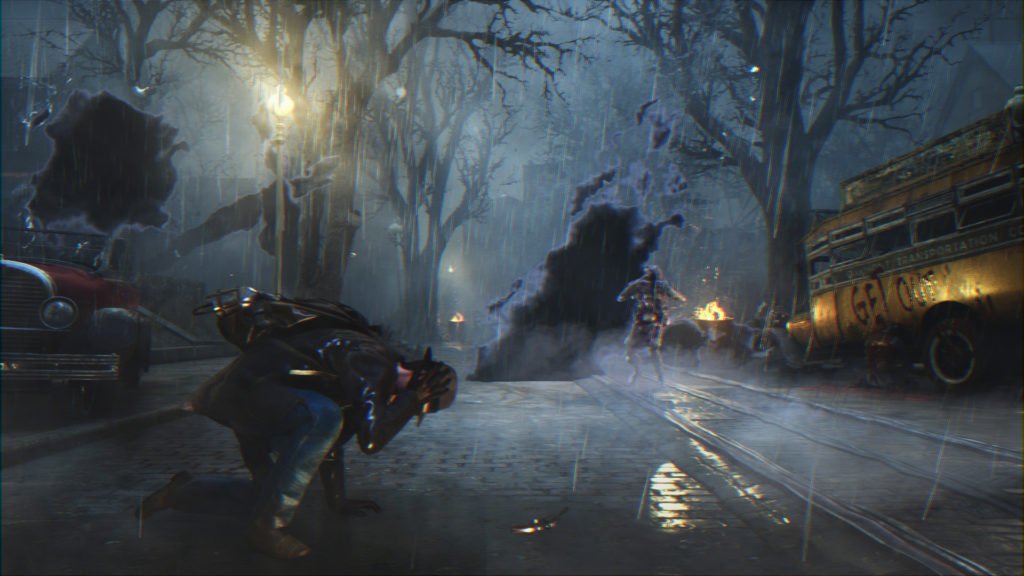 So far, The Sinking City has amassed a serious following since its release in late June. The Lovecraftian horror game follows a similar format to other Lovecraft inspired movies/games that have come out in the past 10 years, only The Sinking City focuses on character design and world-building just as much as Lovecraft did.

The first iteration of The Sinking City was not very well received, due to some technical errors that came through when the game was initially released. Since then, the game developers were able to patch a lot of these issues, but the damage had already been done.

Harsh criticisms and a lack of “general following” almost killed this game before it hit the scene. But now, Nintendo has taken a serious look at The Sinking City, and they offered a spot on the Switch, provided they simplify and enhance the game to meet Nintendo’s high standards. 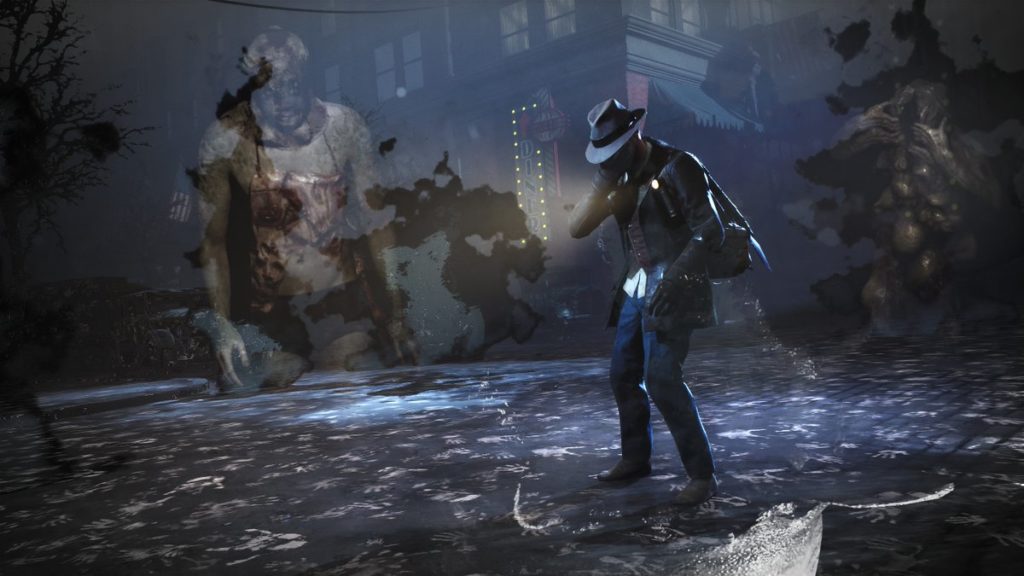 We have super high hopes for this special game. H.P. Lovecraft inspired the majority of modern horror games, P.T., Death Stranding, DMT, all of these games followed the absurdist horror module that Lovecraft basically proposed to the world.

The Sinking City looks better now than it ever has, and we’re hoping, much like other switch re-releases, this one will be an outstanding hit.