The Stories Behind Famous American Legends

Urban legends are the thread of every culture. There are tons of different ways that people tell these stories, and these are some of the most famous in the US. Unlike many urban legends, these stories barely date back 100 years. 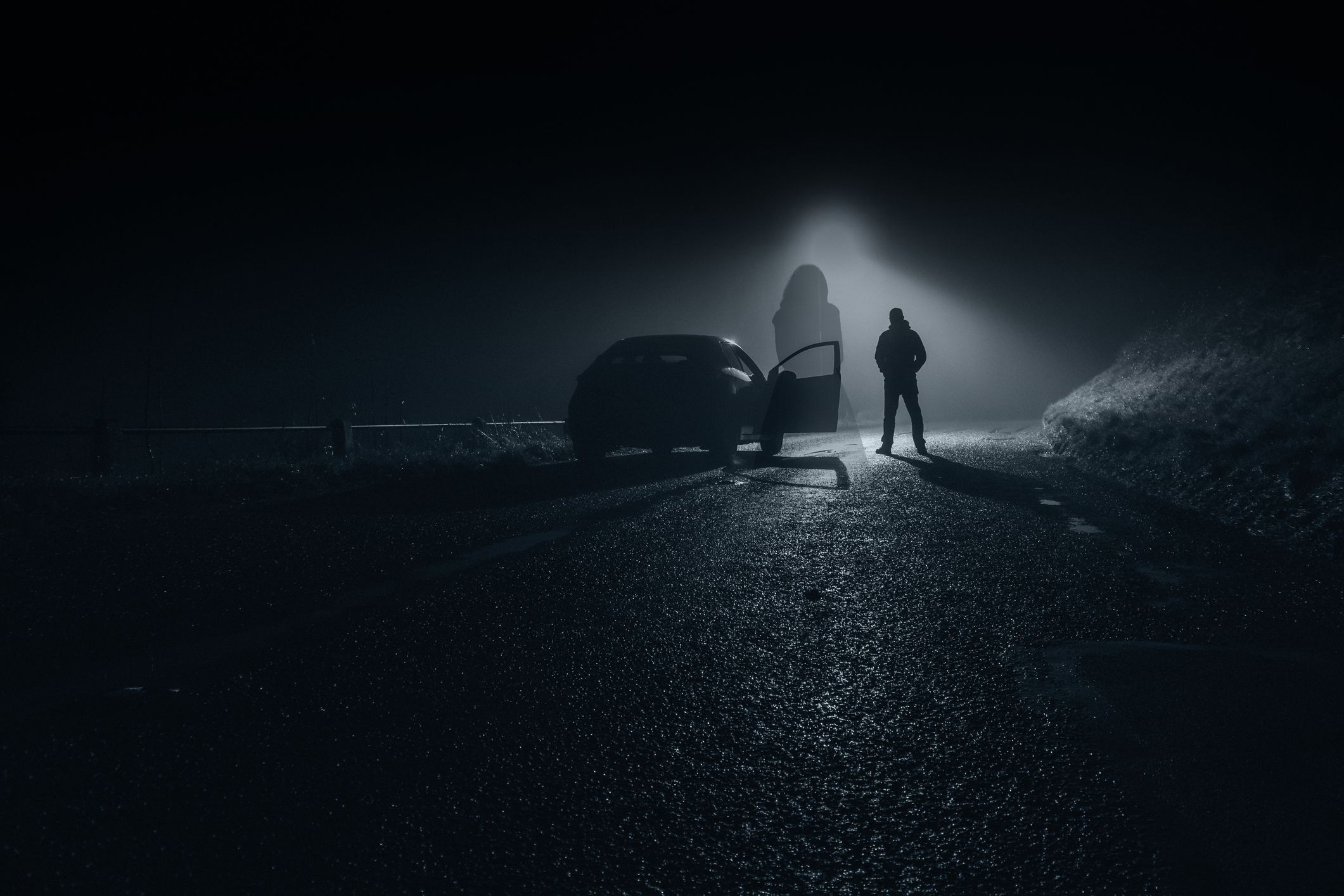 Hitchhiking was a normal thing to do back in the day. Folks weren't as afraid of getting kidnapped and murdered as they are now. By the year 1942, there were nearly 80 reports of encounters with a "vanishing" hitchhiker all over the states. Folklorists Richard  Beardsley and Rosalie Hankey made a formal study on the phenomenon but weren't able to find answers.

The vanishing hitchhiker urban legend came to life because of these unexplained experiences. The most famous retelling of the story is that a man met a girl at a club and she asked for a ride home. On their way home, they come across a horrific car wreck. He goes to find survivors, and he finds the dead body of the woman who he was driving home. When he looked back, she was nowhere to be found. 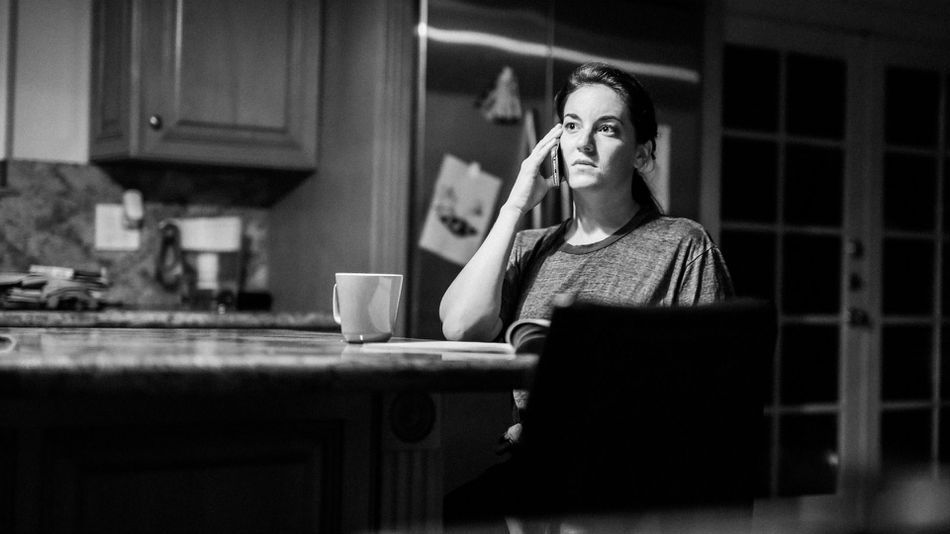 The babysitter urban legend is famously used in the cult classic When a Stranger Calls (1979). A strange man calls the home and talks to the babysitter. He asks the infamous question, "Have you checked on the children?" and chaos ensues. The call is also "coming from inside the house." In the legend, the babysitter calls the police who find the man hiding upstairs. In other iterations, everyone dies.

This legend is based on a 1950 murder in Columbia, Missouri. A 13-year-old girl named Jenett Christmas was murdered while she was babysitting. The case has since gone unsolved. 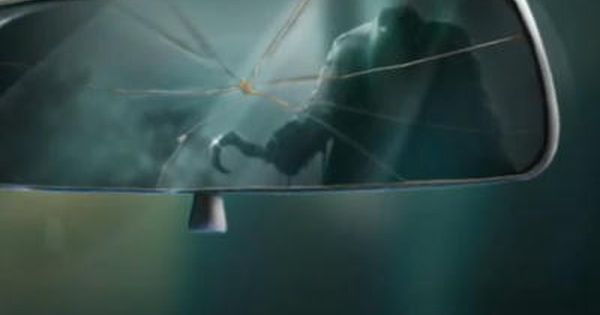 The "man with a hook hand" legend also combines with the "makeout lookout" legend. There are a few different versions of the lore that goes around, but the main principle is simple: a young couple is driving around when they hear about an escaped prisoner out on the loose. The escapee wears a hook for his hand. In some versions, the escapee murders the couple while they park the car to fool around. Other iterations say that the hook can be found on the bumper of the car, meaning that the couple had just escaped with their lives without even knowing.

The legend was born in the 1950s, probably from parents who didn't want their adventurous kids running around town. The only way to keep your kids safe must be to lie to them about a murderous insane asylum patient.