Residents of Dubai caught something in their skies that no one can explain. Two massive objects, celestial in shape and color, were visible just over their heads.

Naturally, people began to speculate. Was it some celestial phenomenon, or something else? Did the aliens mess up and make themselves obvious, or is it a government conspiracy? 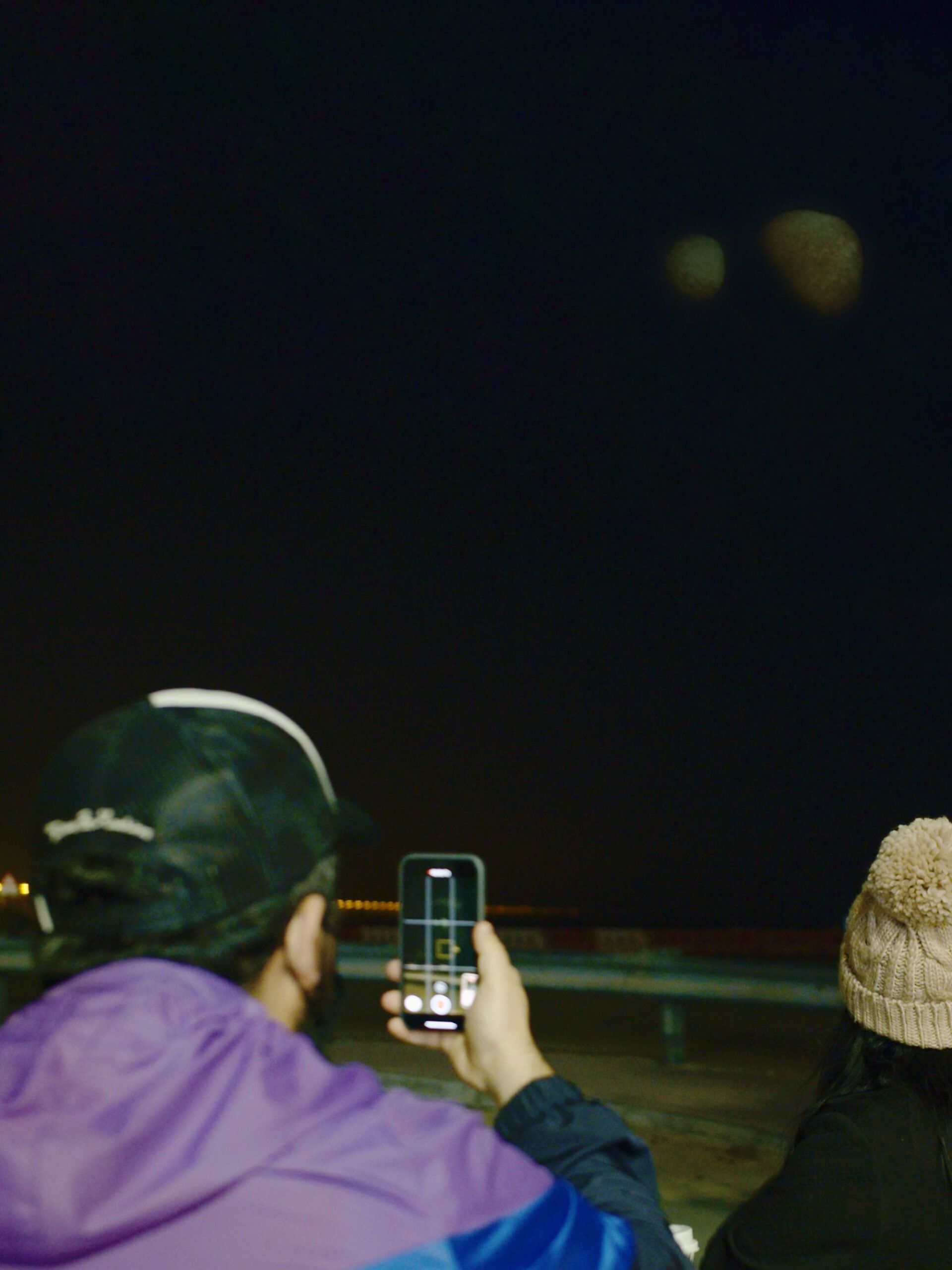 Some people even speculated that the objects were holographic projections, a mirage, or even a marketing stunt (although whatever company did this did a poor job!) Only one thing is for sure: no one knows what they are! Luckily, many residents uploaded video and photo evidence of the experience. This is the only reason why this experience is gaining such traction. Proof, or it didn't happen.

After some online discussion, a new theory has emerged: the Double Moon theory. This describes a bizarre phenomenon that some planets can look as big as the moon due to the alignment of the stars. It's a difficult theory to drive home, but some people seem to believe it.

This is an alleged phenomenon that happens once every 800 years. If it's true, it's pretty incredible to have so much evidence about it!

Sadly, there's no true rhyme or reason as to what these celestial bodies in the sky were. Only time will tell!