The Story of Christopher Dorner: The Cop Killer

This former LAPD officer went on a murderous rampage after he was “wrongfully discharged.” 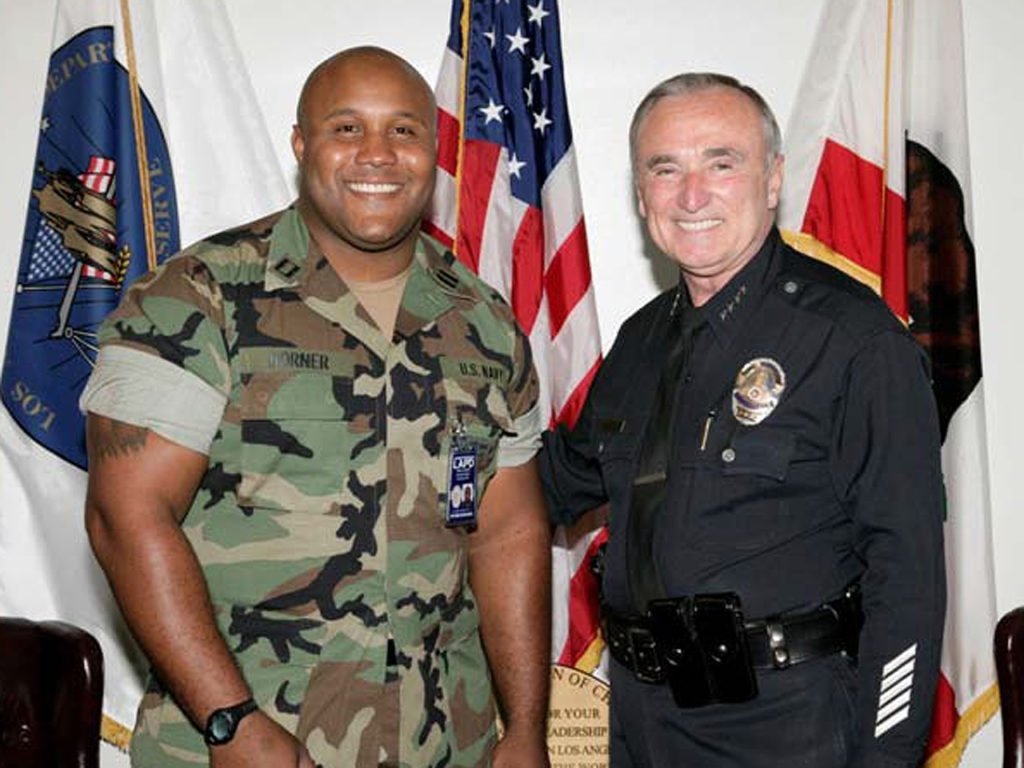 Christopher Dorner was an outstanding LAPD officer, a graduate of the Naval Academy, and a level headed person according to his former coworkers.

That is, until he witnessed an unaddressed police brutality case that got swept under the rug by LAPD. Unfortunately, this happens more frequently than it should. Since the police are the ones who enforce the law, the law tends to grant them breaks and loopholes to get away with wrongful abuse and murder.

This event deeply troubled Dorner, so he reached out to higher-ups in the LAPD, only to get shut down by other, presumably racist, officers and officials. He was then swiftly fired.

This infuriated Dorner, so he decided to draft a 20-page manifesto, defaming the LAPD, but mostly it was full of abstract ramblings of what he did and didn’t like in his life.

Nobody really saw this coming, but one day Dorner snapped, he shot two innocent people and fled to a cabin in an area of California called Big Bear Lake. 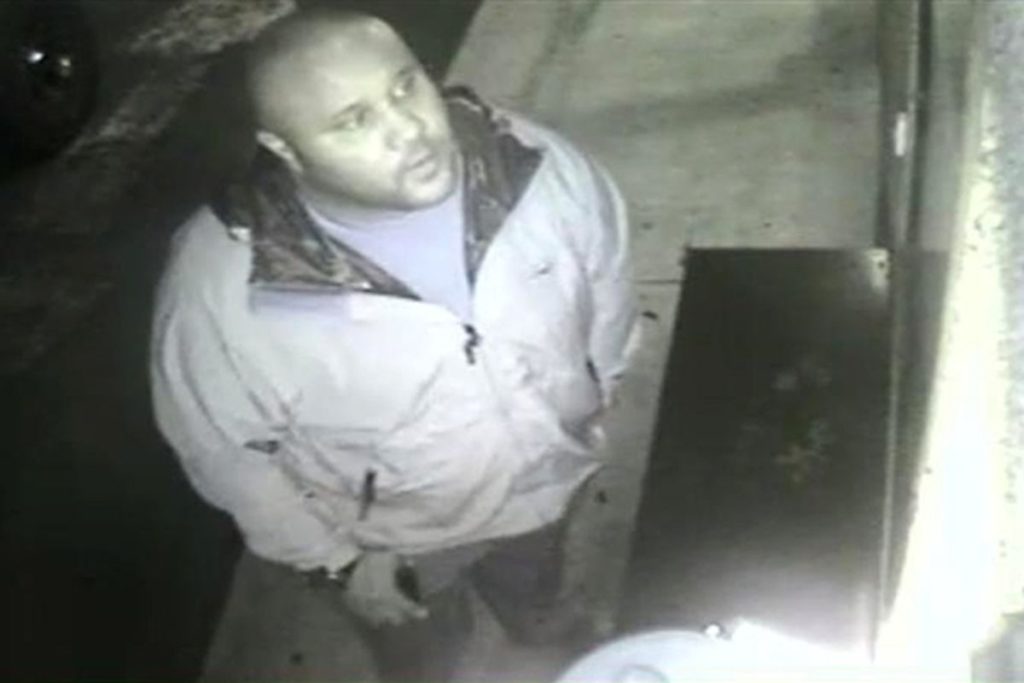 Dorner held the owners of the cabin captive, while police arrived on the scene demanding him to leave the residence.

This turned into a shootout, Dorner ended up shooting the sheriff of Big Bear Lake, claiming his final victim. The police threw tear gas canisters into the cabin to try and drive Dorner out.

Dorner saw his capture was imminent, so he set the cabin on fire, and he shot himself in the head.