Patrick Cross bought a white electric Flying V guitar in 1995. It was made in 1989 and in very good condition, despite surviving a devastating fire in a Michigan bar. Amid the ash and rubble of the building, the guitar remained.

The guitar functioned perfectly in the store but began to falter when Cross brought it home. He claimed that it was "untuning" itself. He started playing songs like "Smoke on the Water" by Deep Purple and "Purple Haze" by Jimi Hendrix, and the guitar "magically" went back into tune. He didn't think much of this until weird things began happening in his apartment. 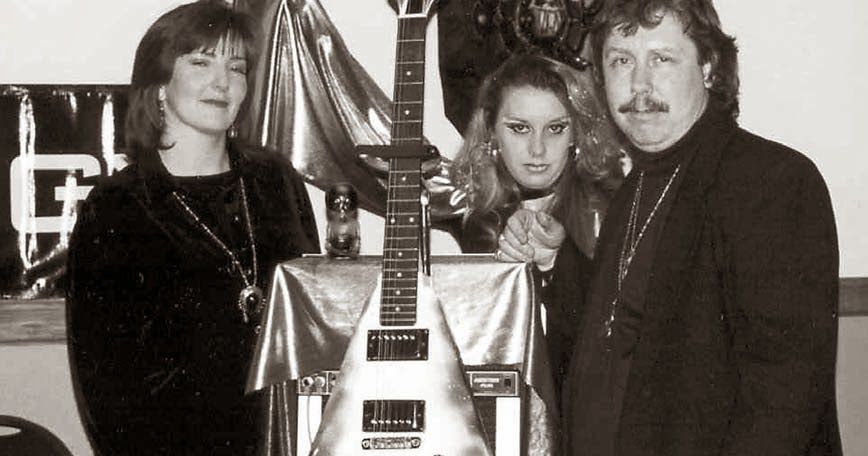 His car keys would disappear and then re-appear, he saw shadows on the wall, heard footsteps on the floors, and knocks on the doors. Even his kitchen cupboards opened up on their own. Cross basically described everything that would happen in a classic paranormal-movie haunting happen in his apartment.

“The guitar had a presence of evil—a bad aura around it. It seemed to be three feet of cold presence. Other people, including Rob McConnell from the X-Zone Radio Show and Janet Russell from Beyond the Unexplained, also felt this,” said Cross. 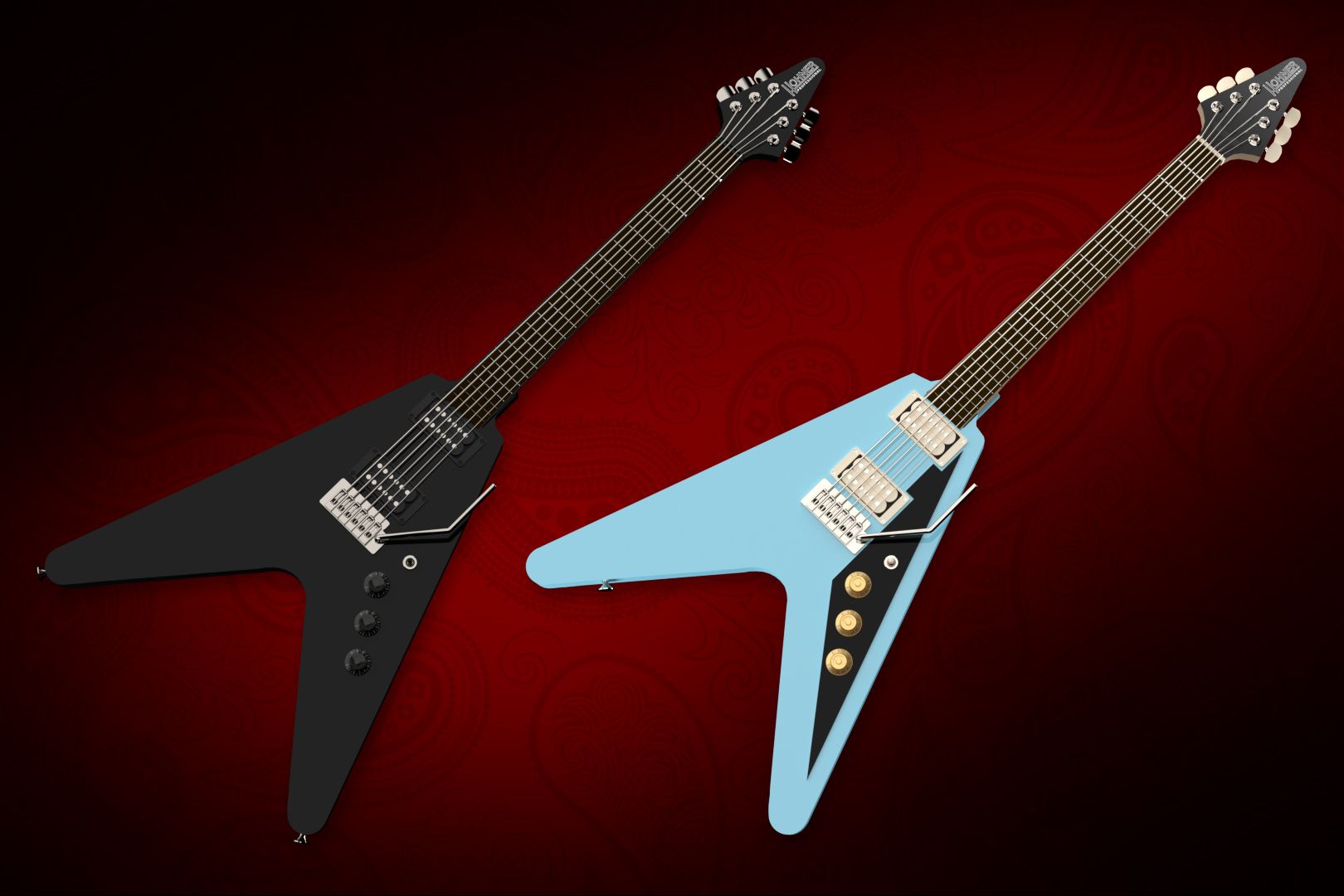 Cross also reported experiencing tons of bad luck while he had the guitar in his possession. He suffered from rashes on his body and bizarre illnesses and he lost his job. He noticed that the guitar began to feel "cold" to the touch and that it would sometimes emit electric shocks when he touched it. He was experiencing so many unexplainable things that he brought the guitar to a psychic, who said that there was an evil presence attached to it.

In 1999, after experiencing the evil of the guitar with a psychic, they decided to destroy it. The entity attached to the instrument tried to take hold of the psychic, and she immediately suggested that it be destroyed. Cross attempted to light it on in a trash can and successfully did so, despite the unruly flames and evil energy emitting from it. Cross himself even briefly caught on fire, despite being inside the ring of salt for protection that he spread around himself.

After he returned home, he felt relief. He felt normal, and his life was pushing forward in a positive way.