The Story of Ressurection Mary

The story of resurrection Mary is your classic “ghost girl on the side of the road” urban legend… But, unlike most urban legends, there’s some bizarre history behind the story.

The first known encounter with Mary was in 1936. A man, whose name has been lost through years and years of retelling the story, was driving along Archer Avenue in Chicago when they came across a blond woman trying to hitchhike.

When they pulled over to talk to her, she vanished near the gates of Ressurection Cemetery. 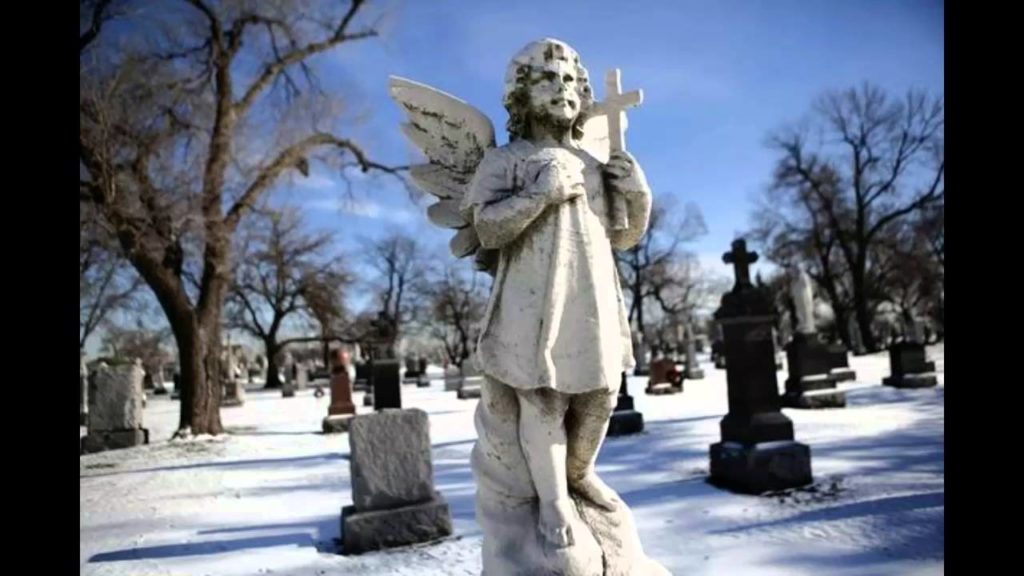 Since then, other witnesses have come forward with similar stories.

The story goes that a woman named Mary was dancing at Chicago’s O Henry Ballroom on Archer Avenue. She left late at night and began to walk home when a car struck her and left her to die on the side of the road.

Now, people believe that she roams the road, still trying to find her way home.

Many ghost hunters have tried to find Mary but have had very little luck. They’ve even tried to identify Mary through public records, but it’s proven difficult. Most believe that the specter is of Marie Bregovy, who actually passed away in a car accident. 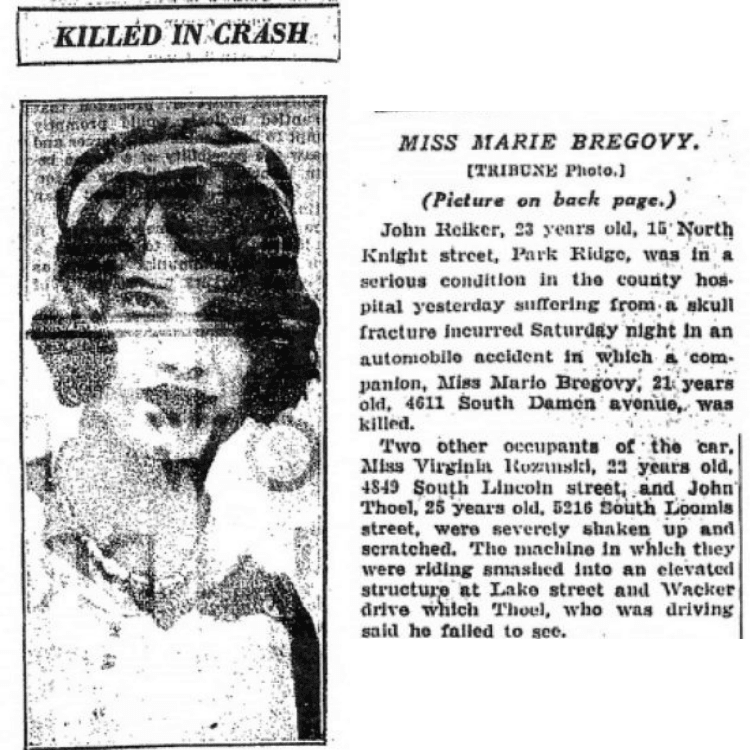 In 1979, a cab driver picked up a young blond woman and had her in his backseat. Right before he turned off of Archer Avenue, she was gone.

To this day, Mary allegedly roams the road near the cemetery, but it’s getting harder and harder to find her.