The Story of Rome's Most Infamous Emperor, Nero Claudius Casear

Nero might just be the most infamous Roman emperor in history. His terrible personality, political murder spree, persecution of Christians, and his passion for music were all contributing factors to his ineptitude for leadership. 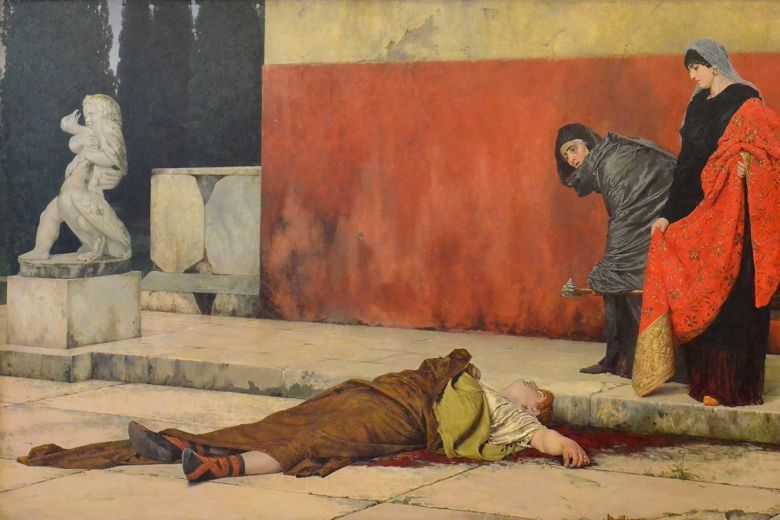 Nero was born Lucius Domitius Ahenobarbus, but he took on the name Nero when he was adopted at the age of 13 by his great-uncle, the emperor Claudius.

Nero's mother, Agrippina the Younger, married Claudius after she arranged the death of her second husband. She pushed for the adoption of her son, Nero.

She arranged for Nero to wed Claudius' daughter Octavia in 53 A.D., which sidelined the emperor's son Britannicus.

Claudius suddenly died one year after the wedding, and many sources suggest that Agrippina fed him poisonous mushrooms in order to put her son on the throne. At just 17 years old, Nero took command of Rome. 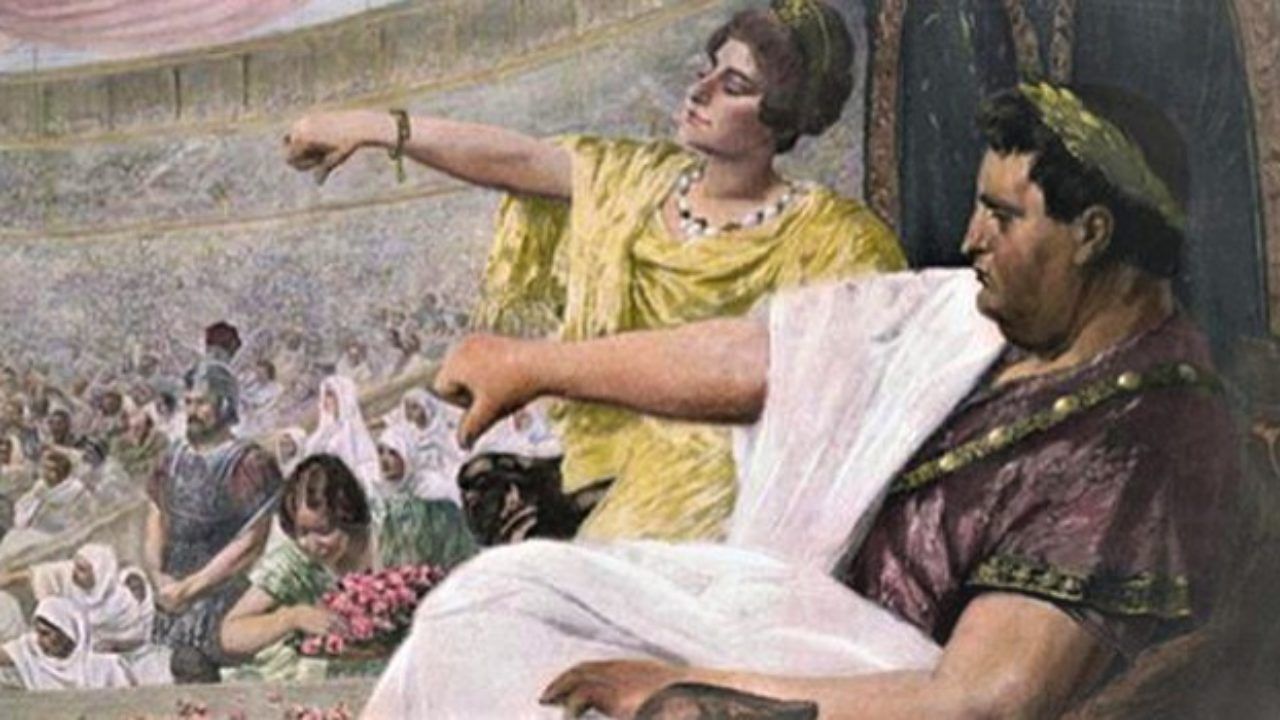 Within the first five years that Nero was emperor, he gained a reputation for being politically generous. He promoted power-sharing with his Senate, and he ended closed-door political trials in order to be transparent in the Democratic Republic that was the Roman empire.

However, Nero primarily pursued his own personal passions and he left the ruling up to his three key advisors, Seneca, Burrus, and Agrippina.

Agrippina domineered over the throne, and Nero's chief advisor urged that he separate his mother from his position as emperor. Agrippina attempted to smear Nero's name, but Nero had her killed for speaking out. Nero also casually had his wife, mistress, and brother killed in order to enforce his iron fist over Rome.