The fates of the Sunset Strip victims were sealed when Doug Clark met Carol Bundy at Little Nashville, a popular bar in 1879. Unknowingly, the two harbored some deep, dark secrets.

They moved in together quickly. Clark began bringing home prostitutes for the both of them. It didn’t take long for Clark to admit that he was bored. He then admitted his darkest secret: He wanted to murder a woman.

Bundy admitted that she had the fantasy to kill as well. 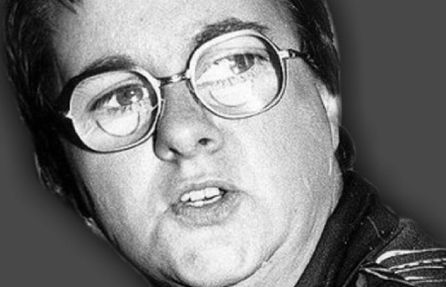 He engaged in sexual relations with both of them before shooting and killed them. He dumped their bodies on the side of a freeway.

Three days later, another young runaway teen was found dead on the same stretch of freeway. Police believe that she was dead weeks before the two other girls, but they couldn’t tell for sure.

Clark murdered two more women under the same circumstances. This time, he decapitated one woman and stored the head int he freezer.

Bundy put makeup on the head for Clark to use.

Bundy, on the other hand, wasn’t so interested in this murder fantasy anymore.

One day, she met up with ex-boyfriend Jack Murray. She confided in him of the murders and how distraught she was. Murray advised her to tell the police. Bundy quickly realized what she had done and panicked.

She lured Murray back to her van, and shot and killed him before decapitating him.

This made things worse for Bundy’s conscience. She confessed to her coworkers two days after Murray’s murder. They immediately told the police.

She told the police everything she knew about Clark’s murders.

Clark claimed innocence, but the jury didn’t buy it. He was sentenced to death the next year but still sits on Death Row to this day.

Carol Bundy was sentenced to life in prison and died in December 2003 at age 61.