The Terrifying Creatures Of Filipino Mythology

Much like Western folklore, the tradition of scaring children by making up spooky ghosts and ghouls has existed in society for much longer than one would think.

Not unlike American folklore, Filipino mythology is traditionally transferred via word of mouth and various literal entities (books, movies, etc.). However, the spooky ghosts of Filipino yore are a fair bit freakier than the Boogeyman. 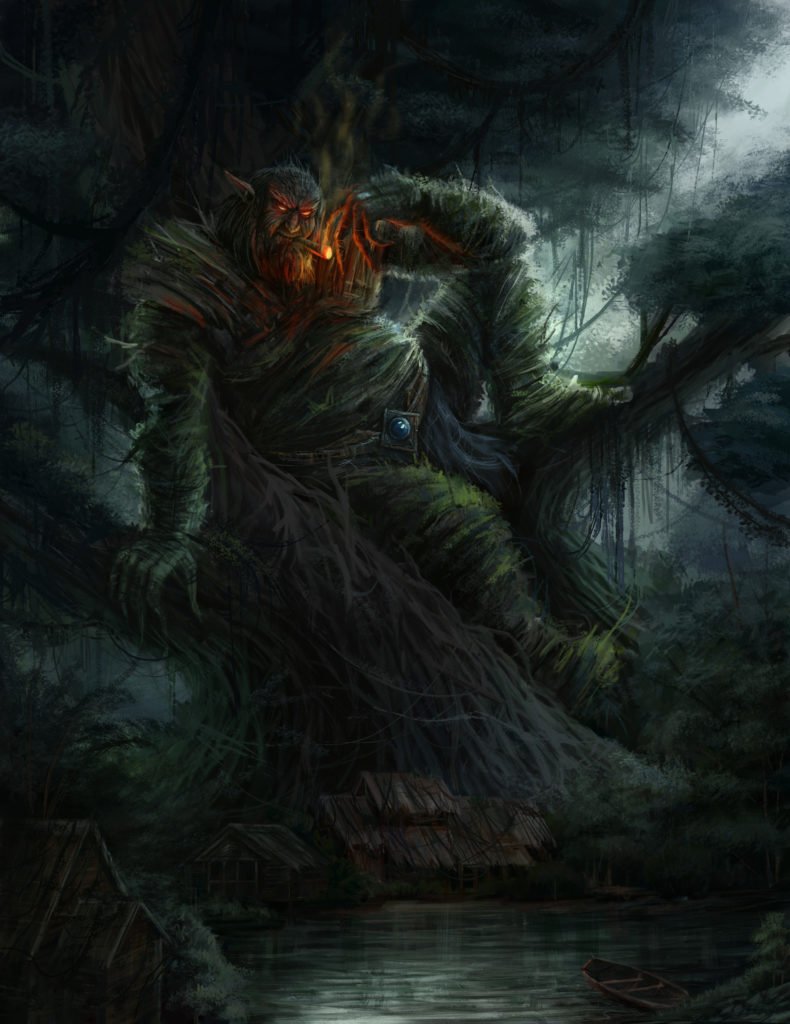 These tree demons (sort of like an int but not quite) are typically described as being 7-9 feet tall, super jacked and tan, and chain smoking cigars. They are described as being playful, and fairly harmless. In lore, they play kindhearted pranks on passersby, mostly for the intention of disorienting their target. 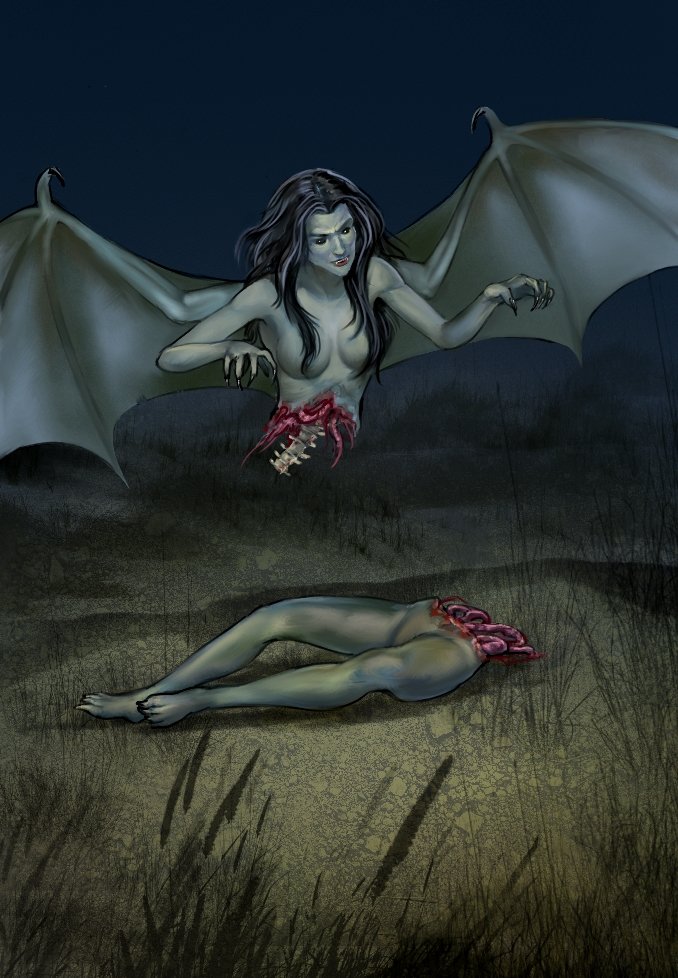 This character is a cross between a vampire and a succubus with some extra weird attributes. They split their top and bottom half so it can fly (I guess their feet weigh them down), and feast on the organs of the men they seduce. However, if someone were to find their lower half and place salt, ash, or garlic on the severed portion, the Manananggal won’t be able to rejoin and will die in the morning light. 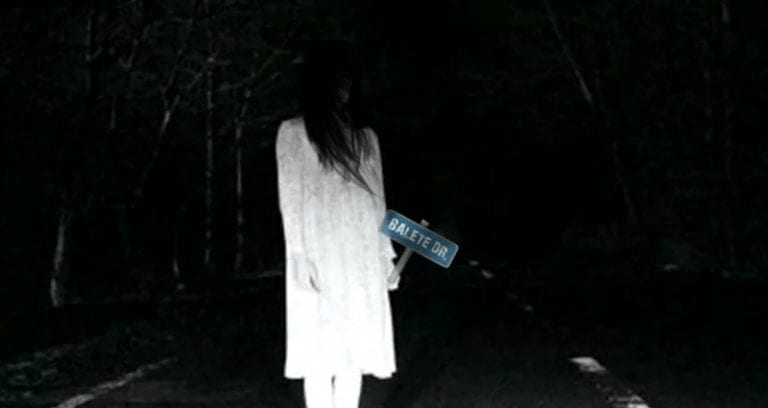 The White Lady is a bit more pervasive than the other entities. The legend of The White Lady was a part influence for the antagonist in The Ring. The white lady is fabled to appear either right in front of your car, or in your rear view mirror if you’re driving down a long dark road at night. The White Lady is harmless, although she scares the dickens out of her victims.