The Tragic, and True, Story of Tom and Eileen Lonergan

Dying in open water is a very common fear, but how about getting trapped in shark-infested waters with no way to get back to shore? 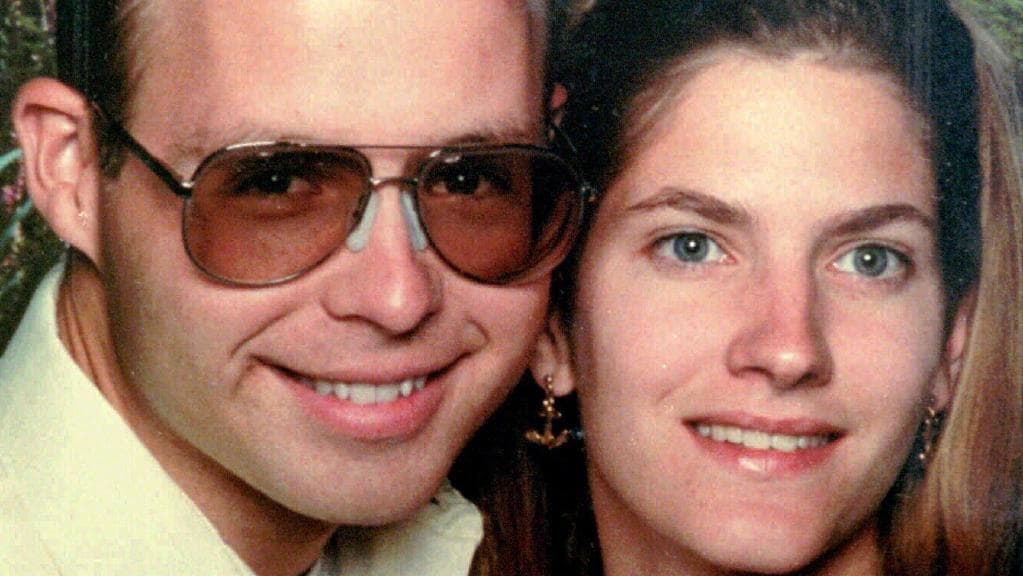 Tom and Eileen Lonergan were an American couple serving in the Peace Corps. They had just finished their tenure in Fiji and they decided to stop in Australia to scuba dive in the Great Barrier Reef

The couple had to go through a diving agency to make it out to the reef since it is a protected zone. They settled on an agency called Outer Edge, which ended up being the last decision they ever made.

On the day of the dive, the agency brought the group of tourists out on their charter boat, suited the divers up, and set them free into the ocean.

2 hours and 45 minutes later, Tom and Eileen surfaced to find that there were no other divers around, no boat, and they were alone in the middle of the ocean.

The charter boat that left didn’t realize that they had left Tom and Eileen until two days after they did.

The notepad read; “To anyone who can help us: We have been abandoned on Agin court reef Reef 25 Jan 1998 03 pm. Please help us come to rescue us before we die. Help!!!” 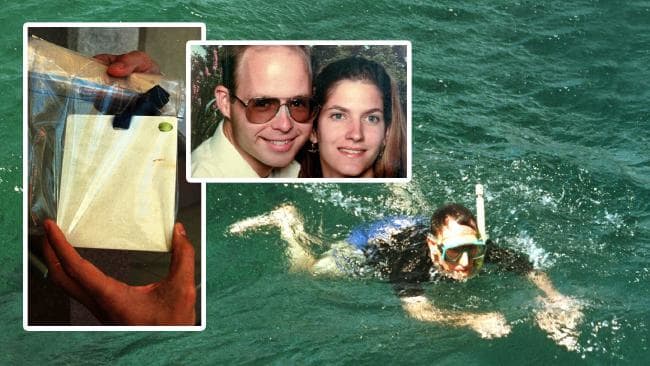 The Lonergan’s bodies were never found, and no legal action was taken against the diving charter business.