The Tragic Murder of Holly Jones

On May 13, 2003, Holly Jones was walking along in Toronto, Canada, as she usually did. She was walking in front of Michael Briere's home when he spotted her, kidnapped her, and brutally murdered her.

He dismembers her body and attempted to sink the remains in the Toronto Harbour. His attempt did not work, and her remains were found the next day. He was initially snuffed out by the police when he refused to provide a DNA sample after they requested that all men in the area provide one. He was arrested and subsequently charged with her murder on June 20, 2003. 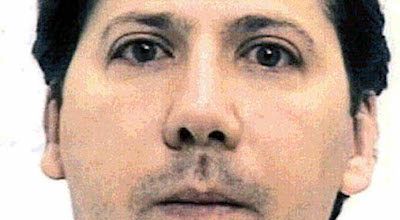 He eventually pleaded guilty to the crime and said that he was "cruel, inhuman, and nightmarish." He wished to spare Holly's family the trauma of a trial and automatically received a life sentence. He also claimed that the murder was a result of his child pornography addiction.

He also said that if Holly hadn't been right there in front of him, it never would have happened. Even if she was on the other side of the street, he would have stayed in his home. 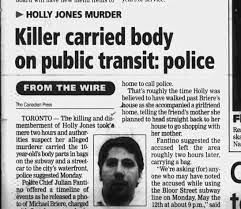 “Your crime profoundly shocked this community and city and it is a community that is no longer easily shocked by crimes of violence,” Judge Watt said in court. "A random abduction on a quiet city street, a sexual assault, a murder, dismemberment, a young active life, like others full of promise, snuffed out.