Don Drummond and Anita Mahfood were a powerful musical duo in Jamaica. Anita was a famous Rhumba dancer and Don was a trombone player in a popular music group. What the public didn't know was the horrific abuse that Anita faced at the hands of Don.

On January 1, 1965, Don murdered Anita in a fit of rage. Don was never afraid to abuse Anita in front of friends and bandmates. No one in the public knew of their horrific relationship, but the people close to them weren't surprised. 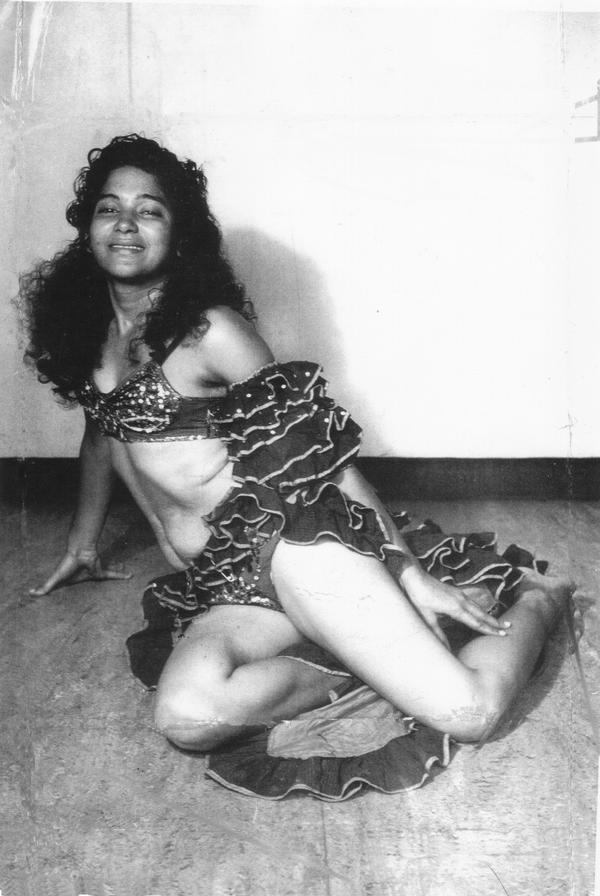 Apparently, their final altercation happened because Don was upset that Anita gave him the wrong medication. He had recently been diagnosed with schizophrenia. The medication mix-up caused Don to miss his New Years' Eve performance with his band, The Skatalites. When Anita returned from her gig at a local glub, Don attacked her. He stabbed her in the chest four times before fleeing the scene. He later reported the incident as a suicide.

When the police arrived, they immediately knew that Don was the culprit. After all, he had violently shoved her hand into a trombone. He went to trial, was deemed criminally insane, and committed to a mental hospital. He died four years later at the age of 37. 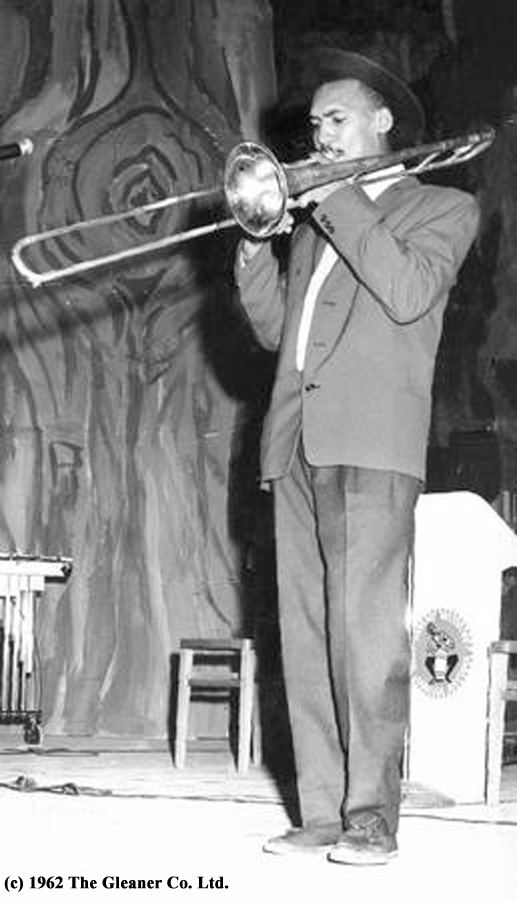 Anita was best known as a triple threat in the entertainment industry. She could sing, dance, and act all in one. She had roots in the Rasta movement and was famous for defying societal expectations of women. She had been linked with other famous musicians, but her most famous relationship was with Don even before her murder.

Her murder was blamed on many things. The family and friends who knew of the abuse, the lack of mental health training in schizophrenia, and even Don's bandmates who knew of his diagnoses and didn't check up on him after he missed his performance. All in all, the only person who is to blame for Anita's murder is Don himself.