The Truth Behind the Curse of Macbeth

Shakespeares Macbeth is best known for the superstitions that surround it. It's best known in the theater world that Macbeth is a cursed play that has a real-life body count, but most people outside of the theater realm don't realize how true that actually is. Whether Macbeth is cursed or not is up for debate, but the statistics behind all of the ways that the play went south are outstanding.

According to theater legend, the boy who was supposed to play Lady Macbeth (as women were not allowed on stage in the 17th century) died the night before the performance. This caused Shakespeare himself to show up and play the part. That was only the beginning. 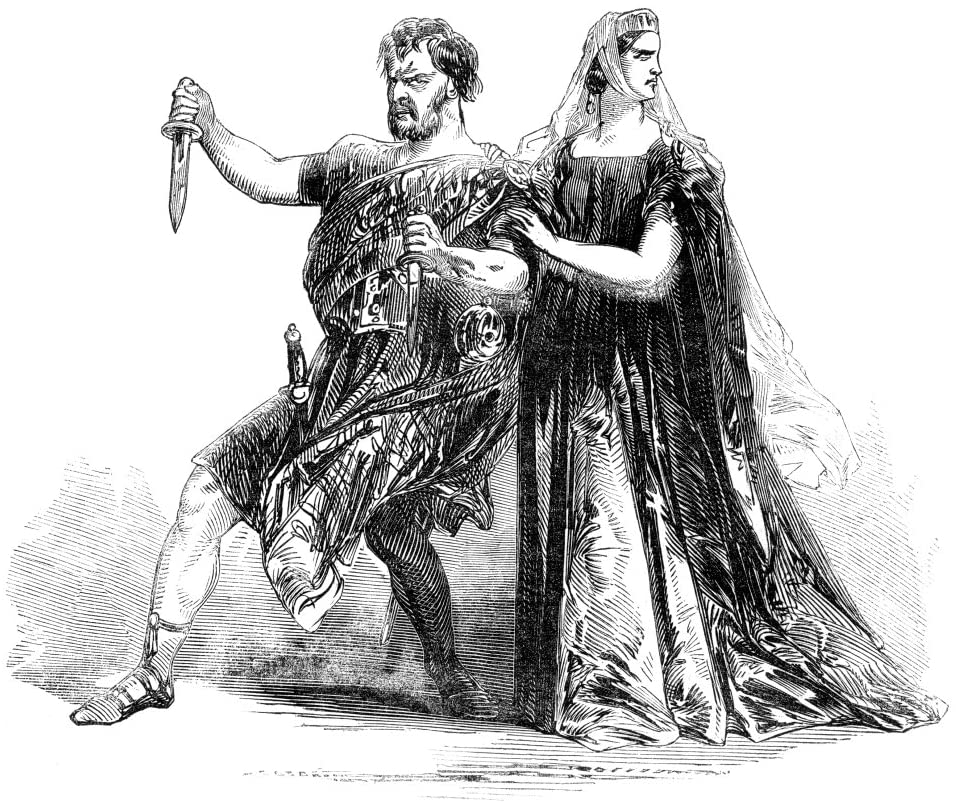 After the first performance, King James I was so disgusted by it that he banned it for several years. The destruction continued on. In 1849, a New York audience was so frenzied during the performance that a stampede broke out and killed 30 theatergoers.

Decades later, Macbeth was on stage again. When women were allowed to be on stage, the actresses who played Lady Macbeth were were chased and beaten by audiences who thought she was a real killer. Another actress fell 15 feet during the sleepwalking scene. In 1926, a minor actor decided to "improvise" his part and actually strangle the actress who played Lady Macbeth. 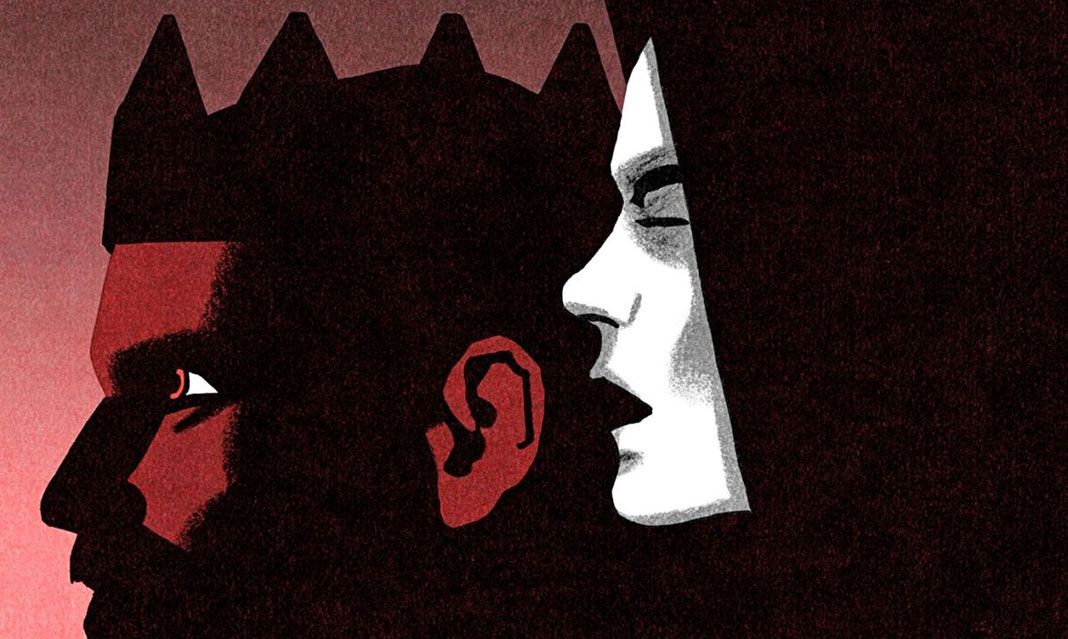 The death and destruction really picked up in the 20th century. When Laurence Olivier played Macbeth himself, he was nearly crushed by a huge weight that came flying down from the ceiling. In 1942, one production of the play had three actors die during the run. The costume designer killed himself after the play premiered. In 1953, actor Charlton Heston suffered burns on his legs because his pants were somehow soaked in kerosene.