In 1932, Scientists wanted to study the effects of Syphilis on the American black man, and they couldn't have done it any more wrong than they did. 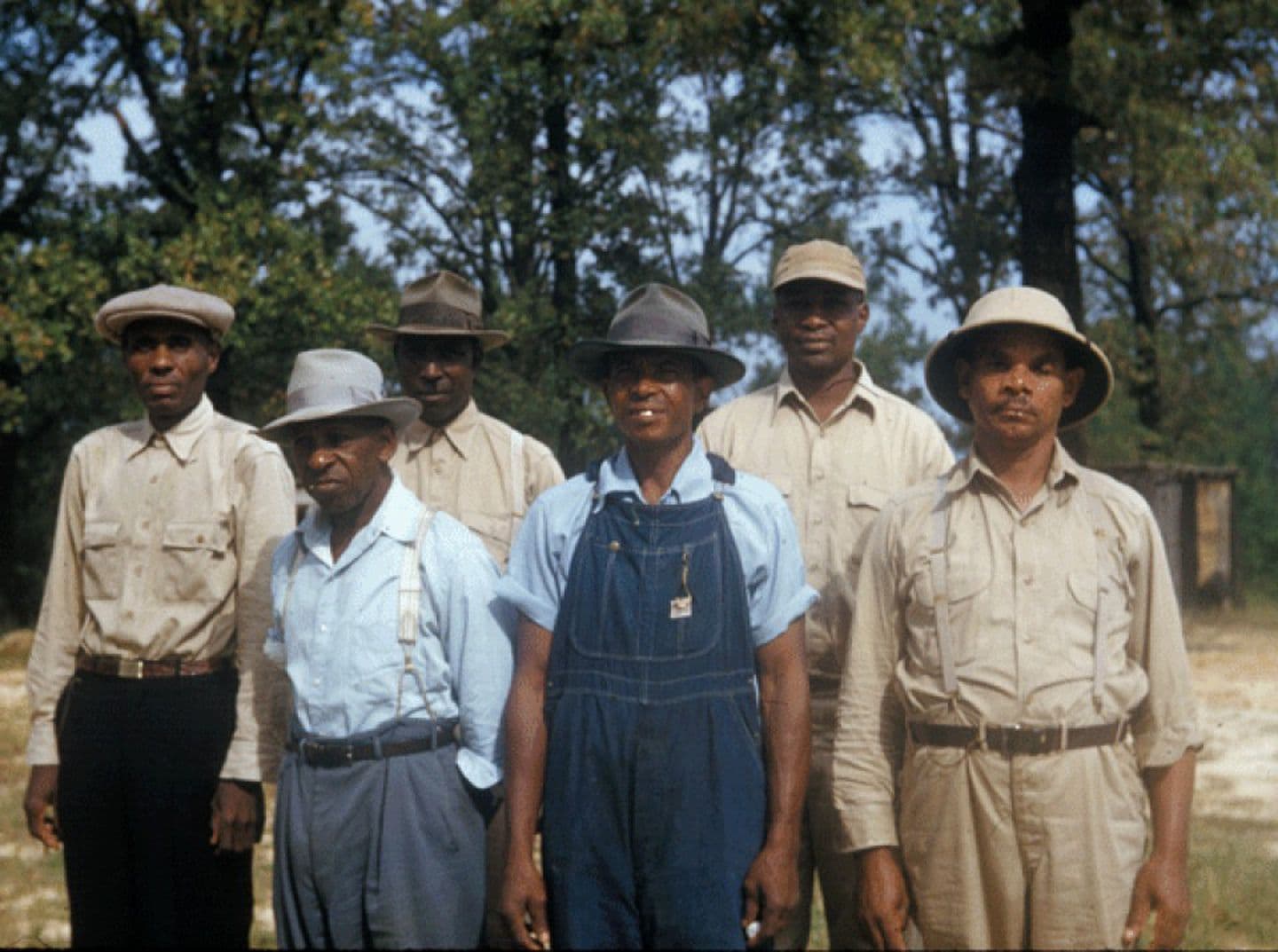 To counter that, white medical scientists approached black individuals at the Tuskegee Institute to involve them with the study as well, however, nobody knew that they were being dosed with the disease. 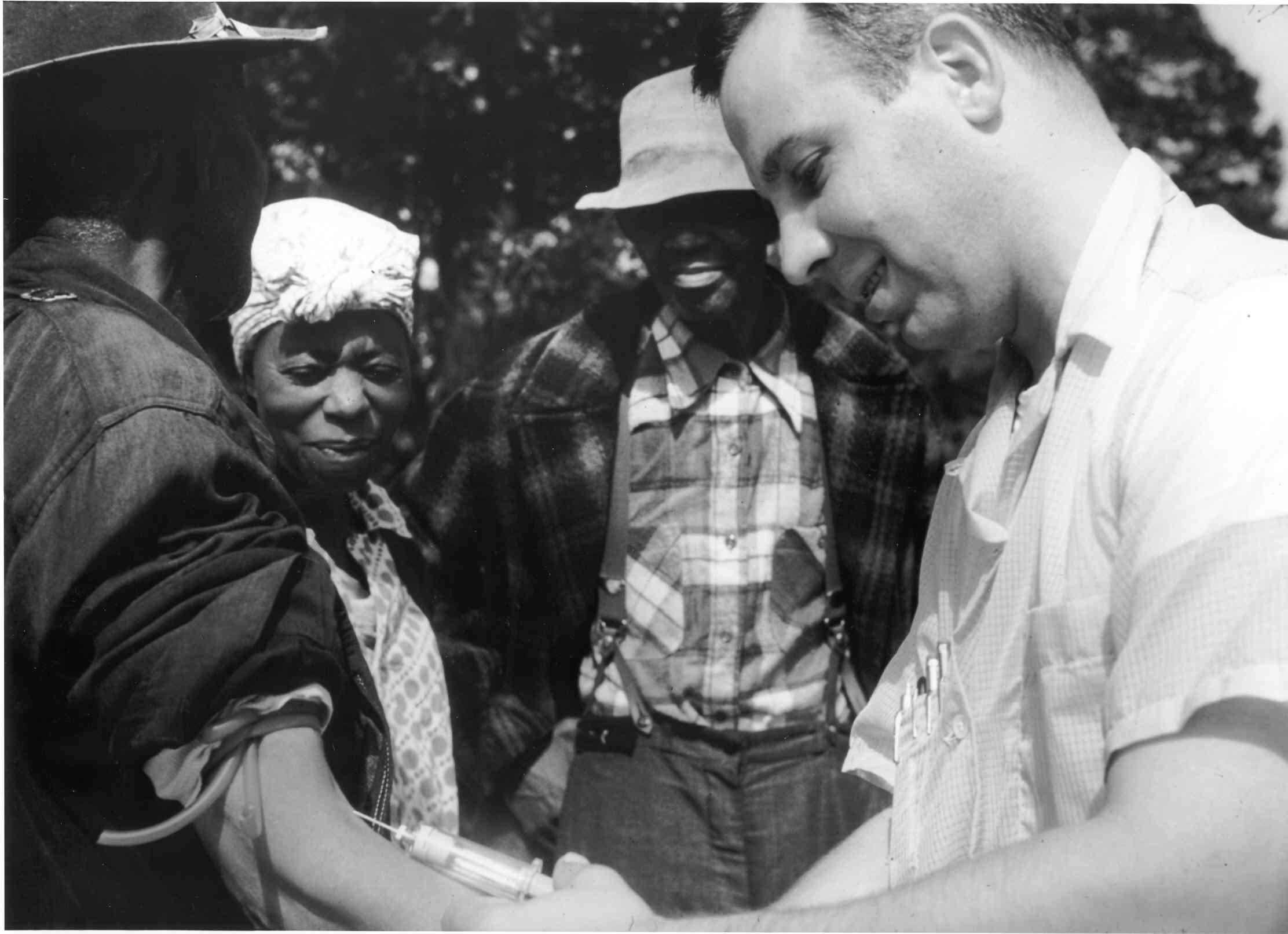 The study included 600 black men in Macon County, Alabama. 399 of them were dosed with Syphilis and 201 stayed as a control group. This study was conducted in a commune setting instead of a hospital setting, these individuals were given free health care, meals, and burial insurance, but they were never told that they were dosed with a deadly disease.

Instead of the 4 weeks that the group of white individuals received for their study, these individuals were given a 40-year sentence. Instead of being transparent about their ailments, doctors told the individuals that they simply had "bad blood" and they did not require any additional treatment aside from what they previously had.