Big Media has been hiding the truth from you this whole time, in fact, T-Rex’s’ were biologically closer to chickens than they were to lizards. 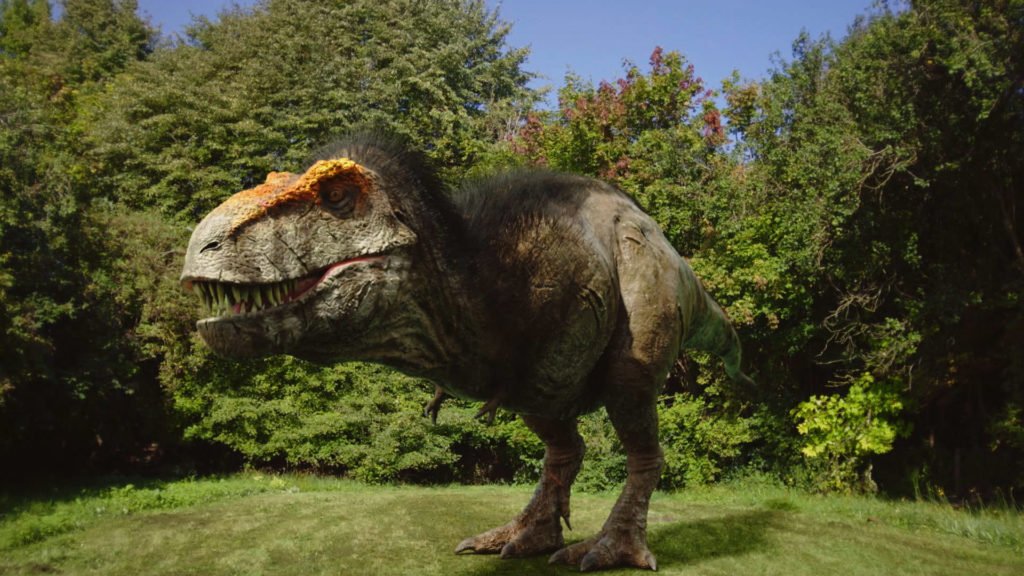 Everyone and their mother has seen Jurassic Park and chances are you had a “dinosaur phase” as a child. Fascination with dinosaurs hasn’t seemed to slow down since the “Conan the Barbarian” era when dinosaurs were really popping off in the media. But, since the dawn of time (modern dinosaur time that is), a lot of dinosaurs have been misrepresented biologically on the silver screen.

Associating the T-Rex as a sharp-toothed, clawed, monstrosity death machine isn’t wrong. In fact, they were actually the apex predator in the dinosaur circles that they ran in, not saying there wasn’t anything bigger and scarier than them, they just picked the right places at the right time.

The American Museum of Natural History now depicts their T-Rex with feathers on its head, and peach fuzz running up and down its back. That’s because THE T-REX MOST LIKELY HAD FEATHERS! Yes, that’s right, although it has never been directly confirmed that the actual species Tyrannosaurus Rex possessed a full body of feathers, paleontologists found the fossilized remains of a member of the tyrannosaur family called Dilong paradoxus.

Although this is not a 100% definitive inference, this ties a lot of theories together regarding the T-Rex’s birdlike feet and the discovery that the T-Rex was not scaled, but had skin closer in resemblance to a turtle’s. 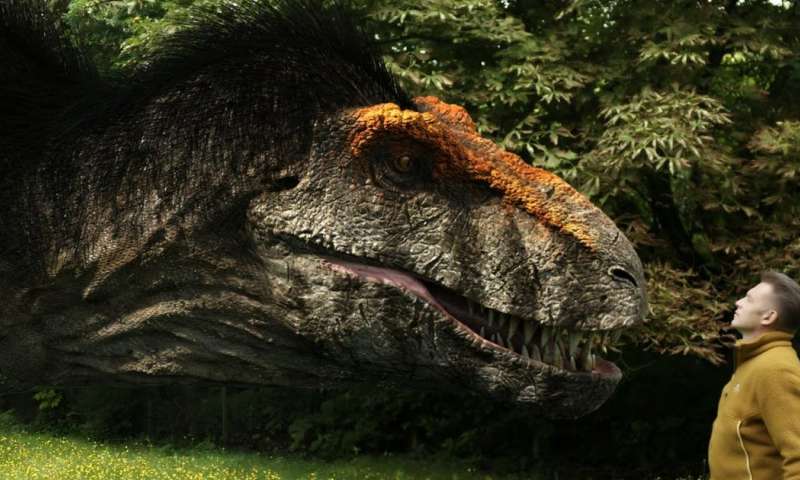 Paleontologists have been retrieving more baby dinosaur bones than ever in the past 20 years. After receiving the bones of a baby T-Rex, it is safe to infer that these creatures are of more avian construction than lizard construction. Chances are, baby T-Rexes’ probably just looked like big baby birds. It’s weird to think about, but biologically it does make sense.

Oh! Scientists are kicking around the theory that T-Rexes are born with large arms that don’t grow linearly with the rest of their bodies. Kind of like humans and our teeth.