The Unexplainable Death of Mary Reeser

When police found Mary Reeser in 1951, she was almost entirely burned to ash. But, there was barely any damage done to her apartment. 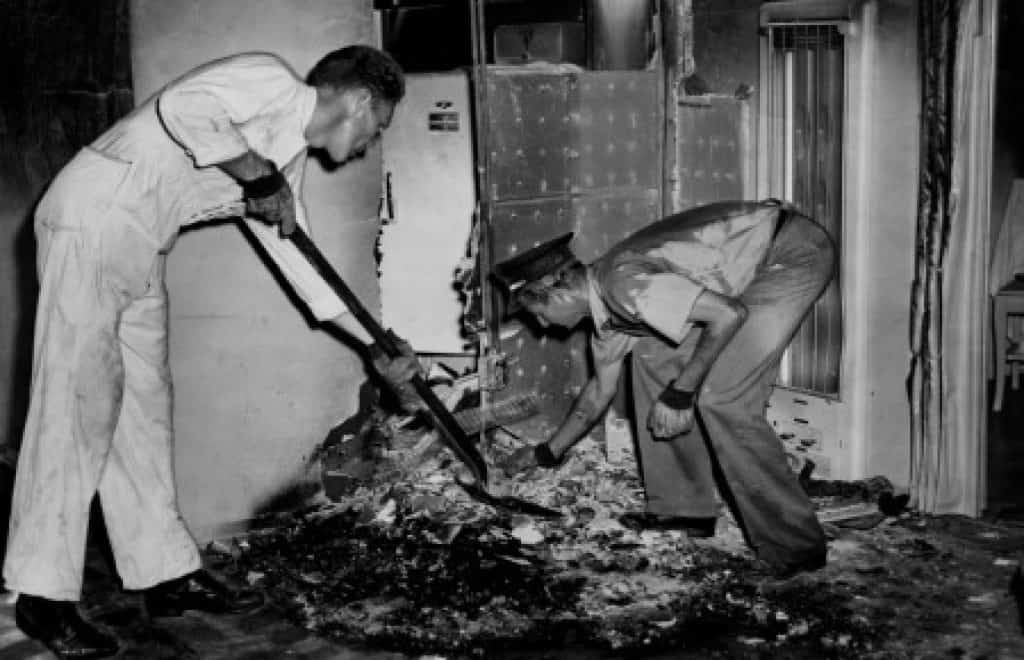 On July 2nd, 1951, Mary Reeser’s landlord was attempting to deliver her a telegram. Reeser wasn’t answering the door, and when the landlord tried to enter her apartment, the doorknob was hot to the touch. The landlord called the police, who came to discover the charred remains of Mary Reeser.

Reeser, nicknamed the “Cinder Woman”, was nearly entirely cremated. The only remains were her spine, her skull which had shrunken due to the heat, and one of her feet that was completely unburned and still had her black slipper on it.

Her body will have to have burned at 2,500 degrees Fahrenheit for four to five hours to yield similar results. There is no conceivable way that Reeser could have burned at that temperature without completely destroying her apartment, most likely burning a hole through the floor. 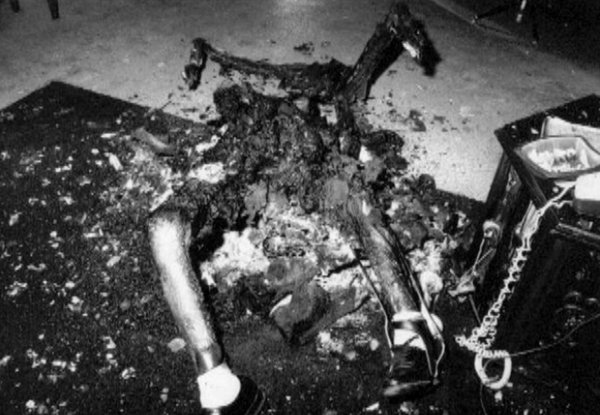 This mystery has been unsolved for nearly 70 years. Chances are, we will never figure out exactly what happened to her, it is theorized that she spontaneously combusted, but she would have been the first person in recorded history to do so.