On June 4th, 2010, 7-year-old Kyron Horman was dropped off at his elementary school by step-mother Terri Moulton. Terri said that she watched Kyron walk down the hallway to his math class and left. Somehow, Kyron never made it to class.

Kyron never got off the bus that day and was marked absent from the school day in general. He was immediately listed as missing.

Terri claims that she left the school at 8:45 a.m. to run errands at two Fred Meyer grocery stores until 10:10 a.m. 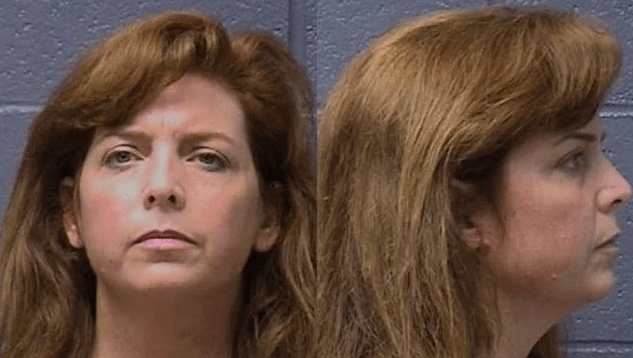 Terri then said that she drove her toddler daughter around until 11:39 a.m. before going to the gym until 12:40 p.m.

She was home by 1:21 p.m. and posted the last photo ever of Kyron onto Facebook.

After a small investigation, all eyes were set on the step-mother. 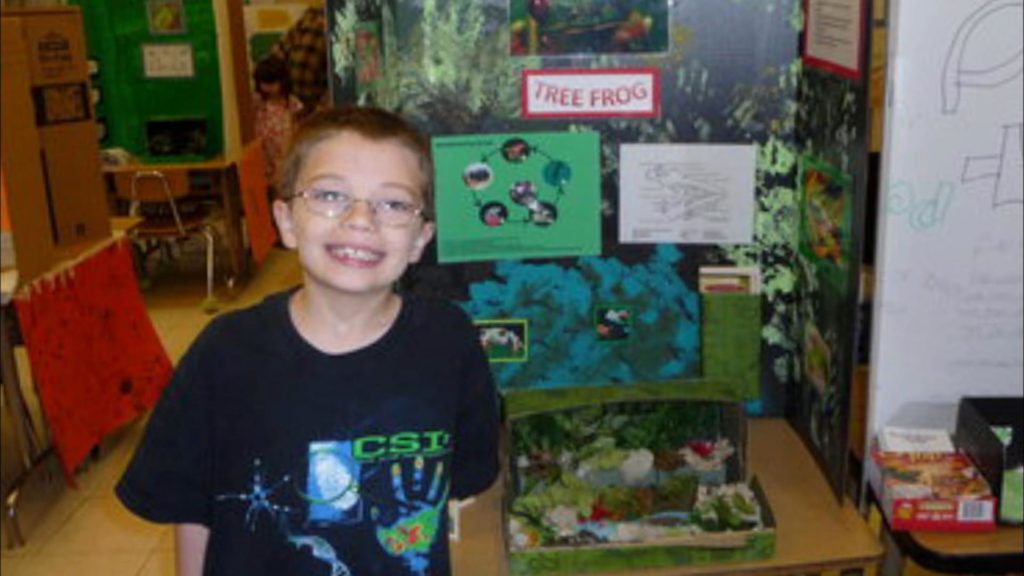 She failed two polygraph tests. There was some information leaked that Terri tried to hire their gardener to kill her husband.

Rodolfo Sanchez, the gardener, claimed that wasn’t true. The DA told Rodolfo that his family was going to get deported if he did not help with an undercover sting operation.

They hooked Rodolfo up to a wire and tried to get Terri to spill. It didn’t work, and Rodolfo was let go. 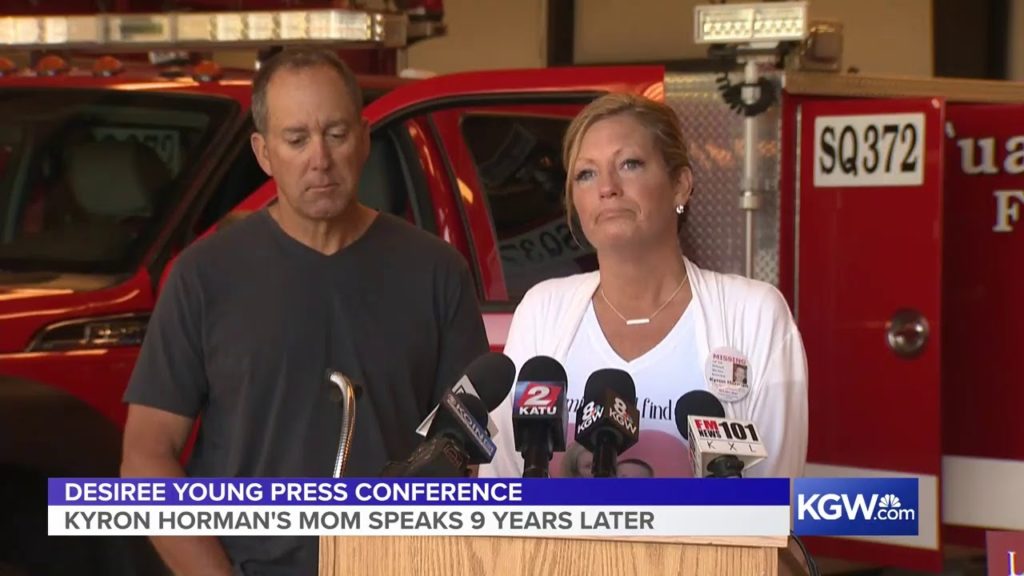 Kyron’s father, Kaine, divorced Terri later that same month. He believes that she was capable of harming Kyron.

Apparently, witnesses saw a stranger sitting in Terri’s truck that day. Police have not been able to find that stranger.

The grand jury got DeDe Spicher to testify in the case as she was providing close support to Terri. DeDe claimed that she wouldn’t be friends with Terri if she was capable of killing a child… 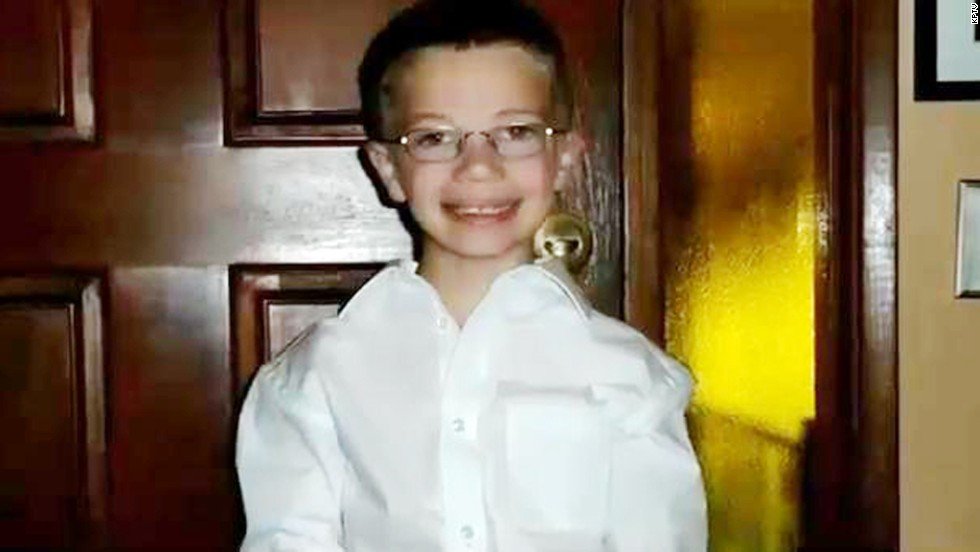 As of right now, Kyron is still missing and Terri is still being investigated as a suspect. 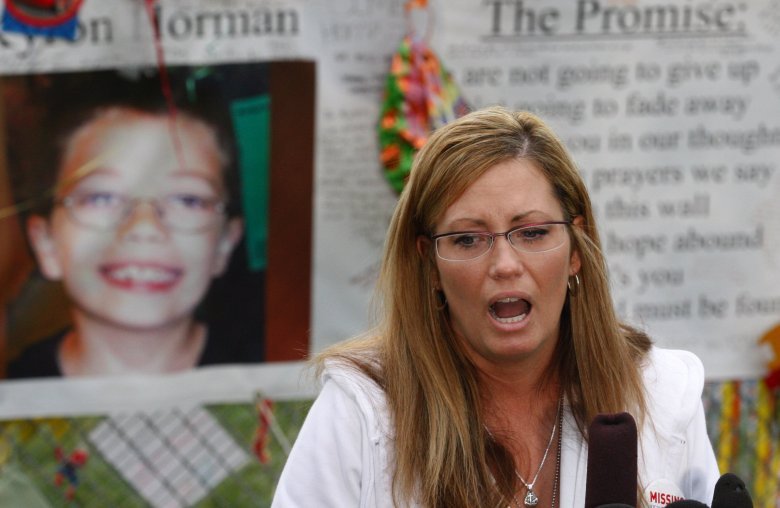 The family is offering a $50,000 reward in information leading to finding out what happened to Kyron.

Terri went onto Dr. Phil in 2016 and vented to Phil McGraw.

“I was advised from the beginning by law enforcement, by my husband at the time, by attorneys in the beginning, not to say anything. I’ve always wanted to. I’ve asked multiple times to speak out and have not been allowed.”

Apparently, Terri said that she saw a man in a white pickup Ford parked on the highway near the school. He was acting strangely, and even some employees of the nearby 7/11 addressed them.

So far, that has not been proven.

Kyron is still missing, but not forgotten.