The Unsolved Mystery of Thomas Brown

Teenager Thomas Brown went missing on November 23, 2016. The teen lived in Canadian, Texas with his mother, step-dad, and step-brother. Brown was described as well-liked as his class president. He was last seen on CCTV footage around 11:30 pm filling up his truck with gas.

His mother, Penny, called his phone when he missed his curfew. His phone was off. This was extremely out of character for him and she decided to call the police to help find him. She was hoping that his phone was dead and he was having car trouble. Sadly, that was not the case. 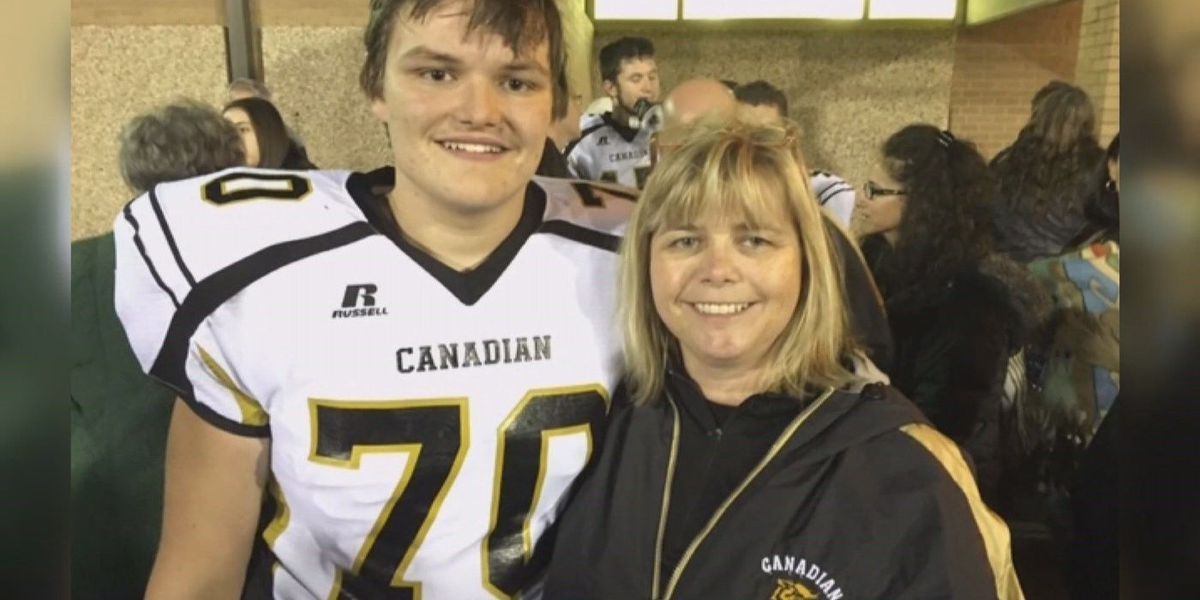 Brown's step-brother, Tucker, even took a ride with a patrol officer to try and find any sight of him. Tucker noticed a gate off the road that had been unlocked, which was unusual. The officer declined to go to investigate because his shift was almost over. There was still no word from Brown by the morning.

Christian, a friend of Brown's, made his father get up in his helicopter to look for Brown. That's when they found his truck abandoned four miles from their home in an area that Brown never would have been. The police were called and they investigated the truck. Brown's phone, laptop, backpack, and keys were missing. An empty 25 caliber bullet casing was also found along with a smudge of blood on the inside of the car. Despite this evidence, no forensics was run on the car and it was subsequently returned to Penny. The cops decided to call the case closed and said that he must have run away "with an older man" or committed suicide. 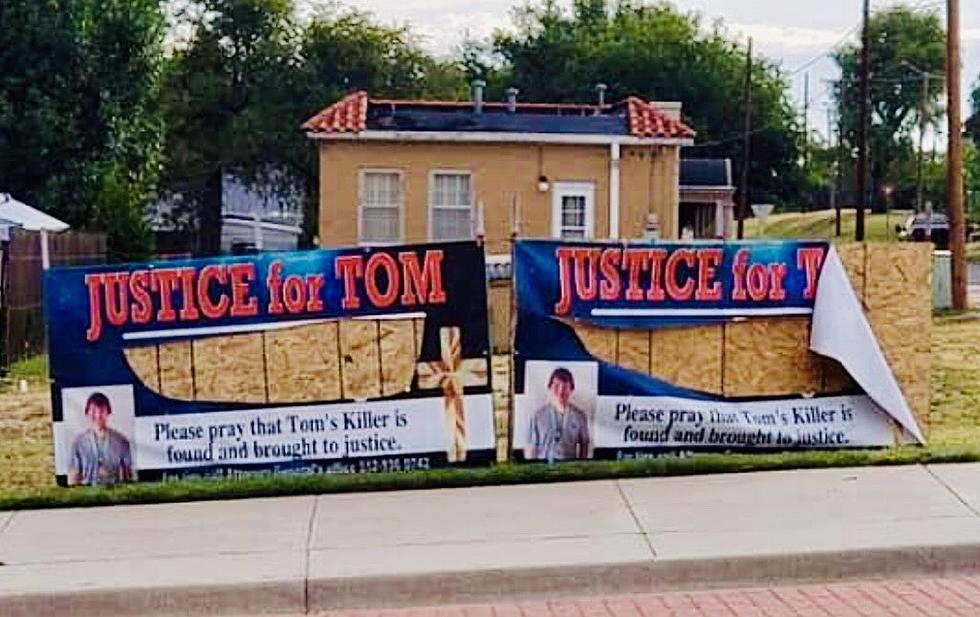 Penny was confused by the sentiment. Her son had never said that he was gay nor did he express any intentions of suicide or running away. Something seemed off, so she hired her own investigator. Two months after Brown disappeared, an electrical worker found a backpack on Lake Marvin Road. This was around four miles from where the search dogs lost trace of his scent. Thomas's laptop was found inside. When Penny's private investigators requested their own cadaver dogs to smell the laptop, the police refused.

On January 9th, 2019, human remains were discovered near Lake Marvin Road by Pyne Gregory, who was the officer who drove around with Tucker on the night Brown disappeared. Gregory said he was out searching for deer antlers, even though he was on duty at the time. According to Penny, this was the exact area that police (Gregory's coworkers) advised Penny not to search. To this day, there are many unanswered questions and Brown is still missing.