When an entire family is murdered and no evidence is left behind, it makes you wonder what they might have done. 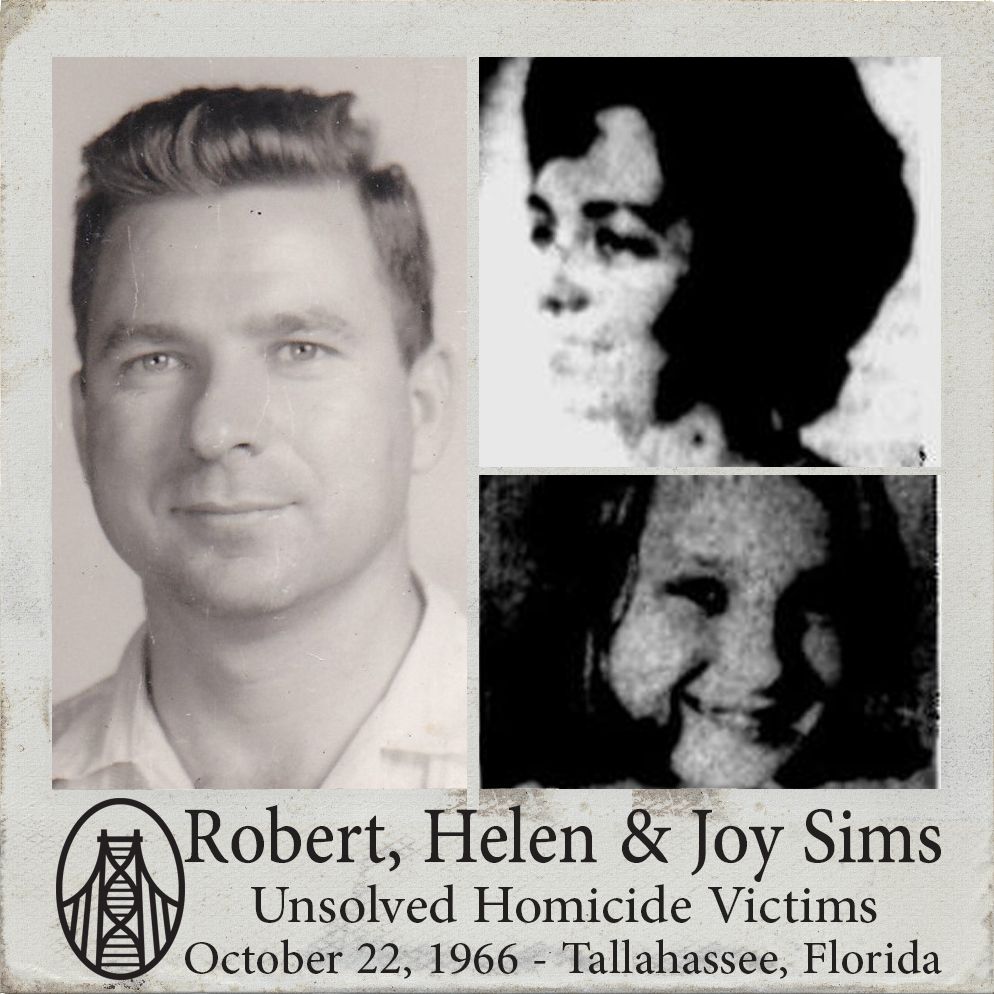 Norma Jeannette Sims was babysitting a family friend's children on October 22nd, 1966 in Tallahassee, Florida. The family had gone to watch the Florida State football game, and when they returned, they paid Sims and sent her back to her home.

When Sims arrived at her house, she found that nobody was up and moving around, despite it only being 7 pm. The television in her living room was on, but nobody was gathered around it. Upon further inspection, she found that her parent's door was ajar, and she could see a shiny pool of dark liquid accumulating on the floor. 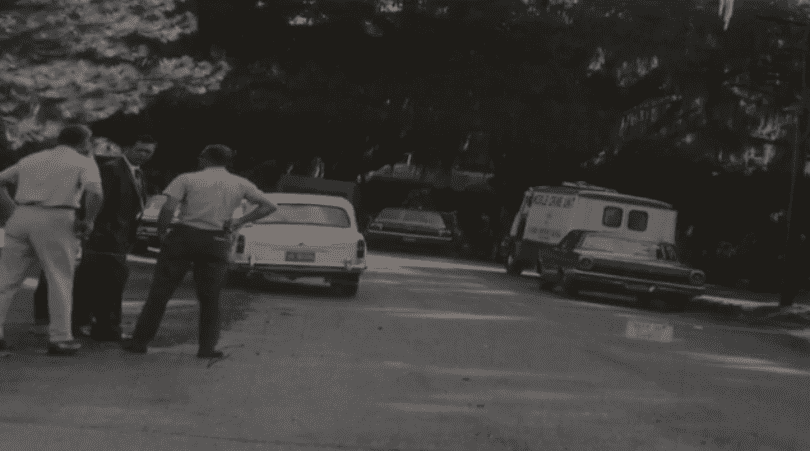 On the floor next to the bed laid her 12-year-old sister, Joy. Joy had been shot in the neck and stabbed 6 times in the abdomen. When detectives arrived at the scene, there was no DNA evidence, none of the neighbors heard anything strange, and nobody had witnessed anybody entering or leaving the house during that night.

This is one of the scariest and most demented cold cases ever to exist, to this day, nobody has any clue who did this to the family.