The US Government Poisoned Alcohol During Prohibition, Killing 10,000 Americans

On Christmas Eve in 1926, 60 Americans were rushed to the hospital due to poisoned alcohol. 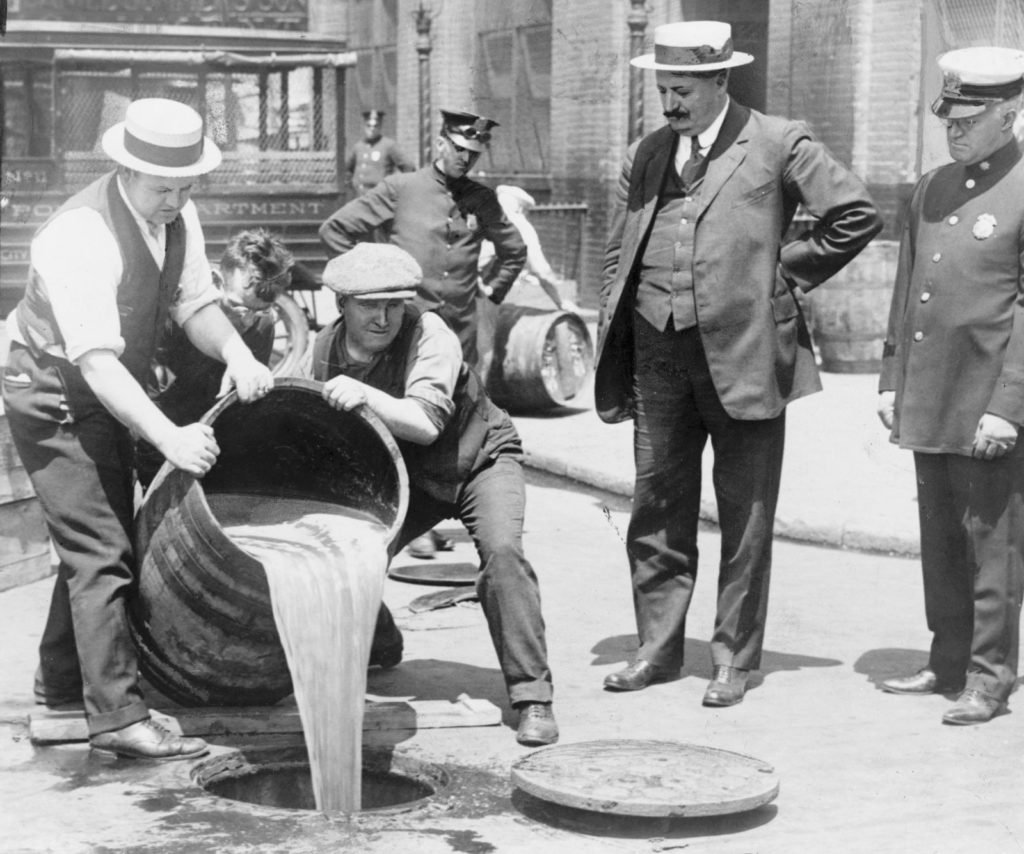 One of the largest controversial movements in American history was the prohibition of the 1920s. For those who don’t know, in 1920, the American government outlawed the consumption of alcohol.

This led to a nationwide panic, alcoholics and party people alike scrounged for what they could find. People turned to mechanical and medical alcohol to get their fix, which frequently landed people in the hospital, and killed many more.

Bootlegging became the most reliable method of acquiring alcohol, which also came with its own dangers. The individuals who made bootlegged alcohol normally did not have any formal training, they generally just had a basic knowledge of how to distill spirits. There was no literature available on this topic at this time as well, because that was removed from shelves when prohibition came to fruition.

Doctors frequently took in patients that had alcohol poisoning due to unreliable alcohol procured from illegal sources, many individuals went blind, others got irreversibly sick and so on. However, one night in 1926, things got a little more interesting for those that were seeking booze. 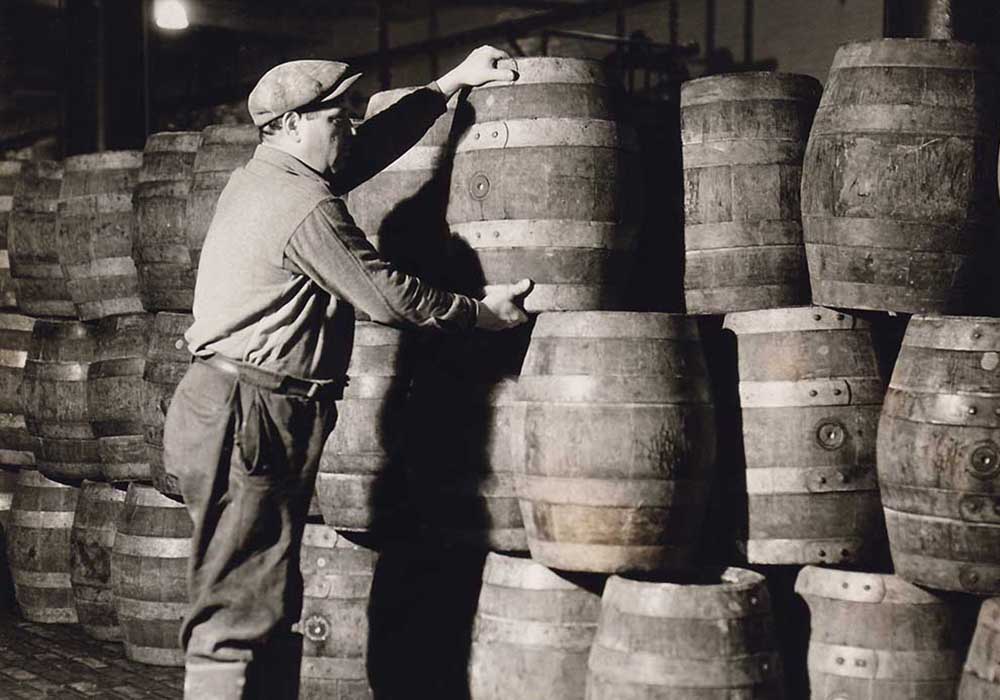 The US government took these matters into their own hands. They would send insurgents into bootlegging operations to purchase massive amounts of alcohol. Those individuals would poison thousands of gallons worth of booze to be resold.

This effort didn’t affect the population nearly as much as the government’s decision to pay legal alcohol companies to put lethal substances in their mechanical and medical hooch to “scare” the people who drank it.

Joke’s on them, literally, TEN THOUSAND people died due to complications of drinking industrial alcohol. The government noticed this and tried to stop their efforts, but the damage had already been done. They released a notice to discontinue poisoning alcohol, but they did not address the public whatsoever.

It took until modern times for people to deduce this, and those who were affected by it have never addressed, not even now.