The Verdict Is In On The Aaron Hernandez Docuseries

In 2013, professional football player Aaron Hernandez was accused of murdering Odin Lloyd. At the time, Hernandez was a star player on the New England Patriots team. At 23, he signed a 5-year contract with the team worth $40 million. The case was slow-moving and it took a while for the police to gather enough evidence to arrest him due to the fact that Hernandez was covering his tracks.

When police investigated the Hernandez mansion, they found that their high-tech security tapes had been wiped and the home had been professionally cleaned from top to bottom. In a way, this lack of evidence is what made the police so suspicious of the footballer.

This was an extremely publicized case due to Hernandez's celebrity. A lot of people were wondering how someone so young and successful with a growing family would throw their life away like that. Netflix took it upon themselves to release a docuseries investigating what might have been going on in the killers' head. 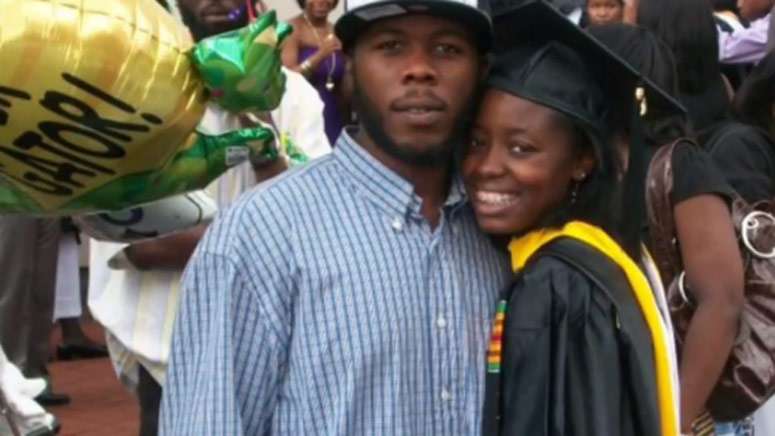 "Killer Inside: The Mind of Aaron Hernandez" follows friends and family members as they try to dissect what was going on behind the mask that he presented to the public. It's a deep dive into his childhood, personal relationships, and possible brain injuries due to football.

The most interesting part of this series, as many could agree, are the chilling phone calls from Hernandez while he was in jail. He spoke to his fiance, mother, and cousin Tanya often. The phone calls especially highlighted his tumultuous relationship with his mother.

Many critics have felt that this docuseries is all "speculation" with no real concrete evidence. Naturally, there will never be a straight answer to this case. Aaron Hernandez committed suicide in 2017. 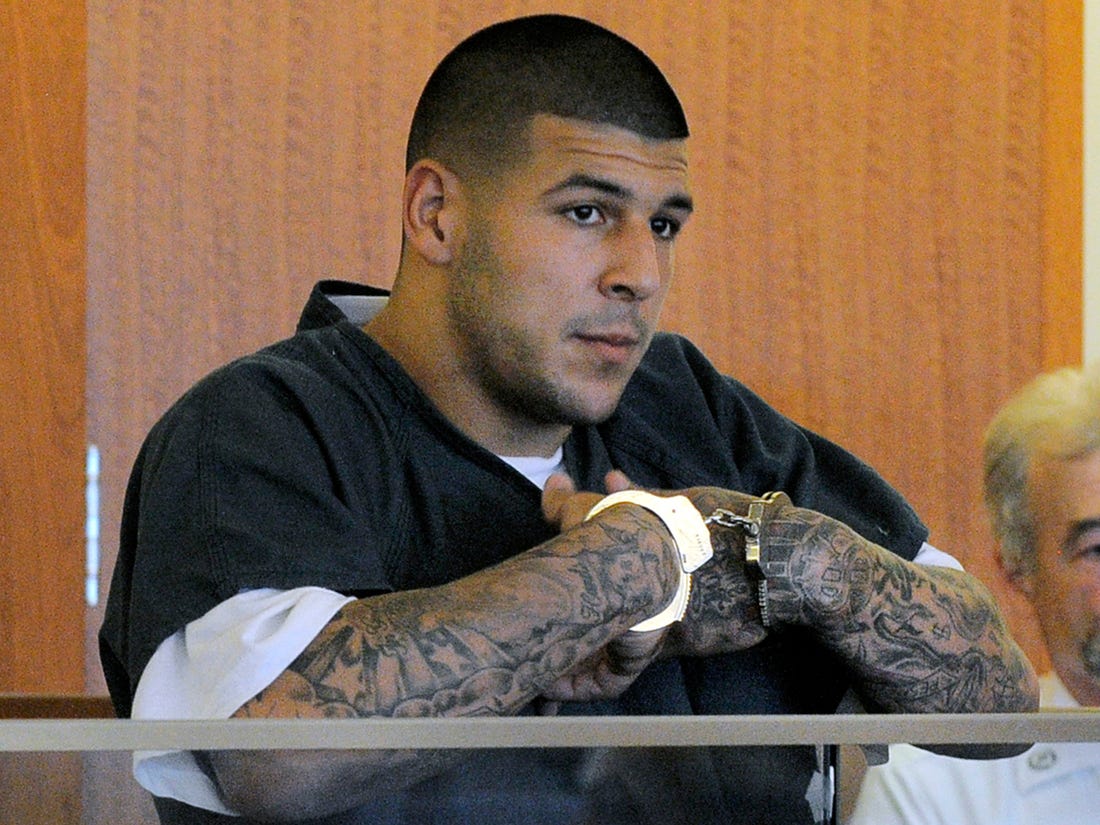 The main goal of the docuseries is to make sense of what happened. Aaron Hernandez was convicted of murdering the boyfriend of his fiancé's sister alongside two other friends. His cousin, Tanya, helped to cover up the crime. His fiancé, Shayanna Jenkins, was seen on home camera's possibly disposing of the gun used in the murders.

Was it his traumatic childhood? His football career? His struggling sexuality? We'll never know, but the point of the docuseries is to shed on light as to what happened, and hopefully as to why Odin Lloyd was his unfortunate victim.