The Weirdest Things Celebrities Were Buried With

Whenever a celebrity dies, their fans mourn for a period of time before moving on. The funeral service and celebration of life is usually private, only limited to family and close friends. Most fans don’t think about their favorite idol’s funeral, they’re just focused on celebrating their life.

These celebrities have been buried with some bizarre objects that their family and friends chose for them. 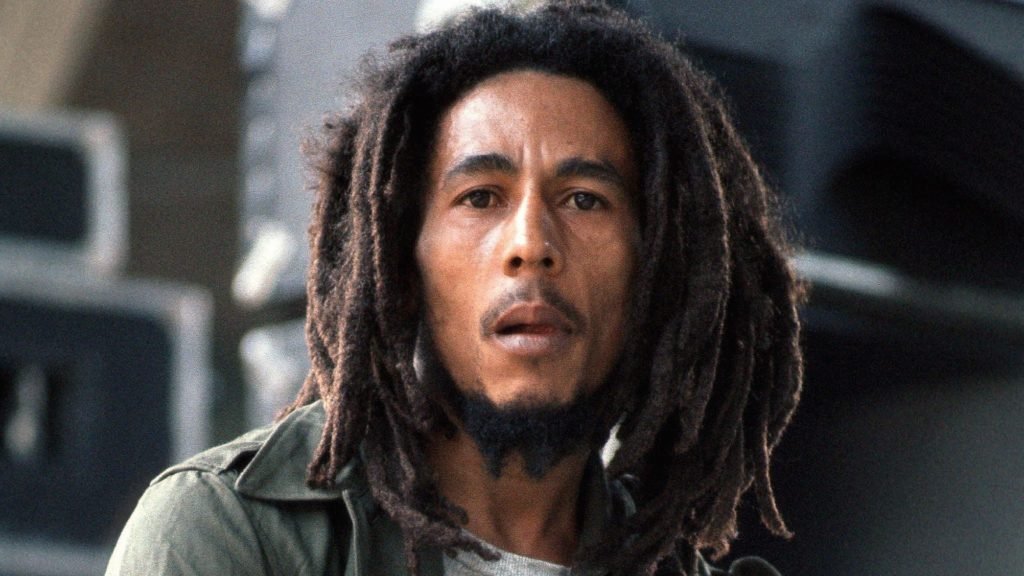 When Bob Marley passed away from cancer, the music world went into deep mourning. Even today, we still try and keep Marley’s legend alive. He was buried with his red Gibson Les Paul, a bible, and some marijuana (of course). 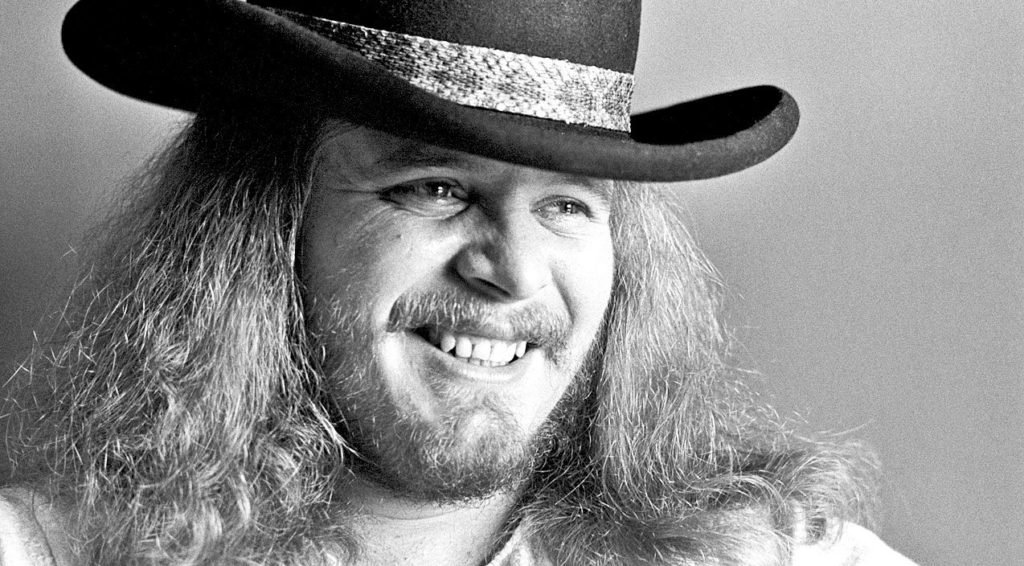 The Lynyrd Skynyrd singer died in a plane crash in Mississippi. He was buried with a black hat and his own fishing pole. 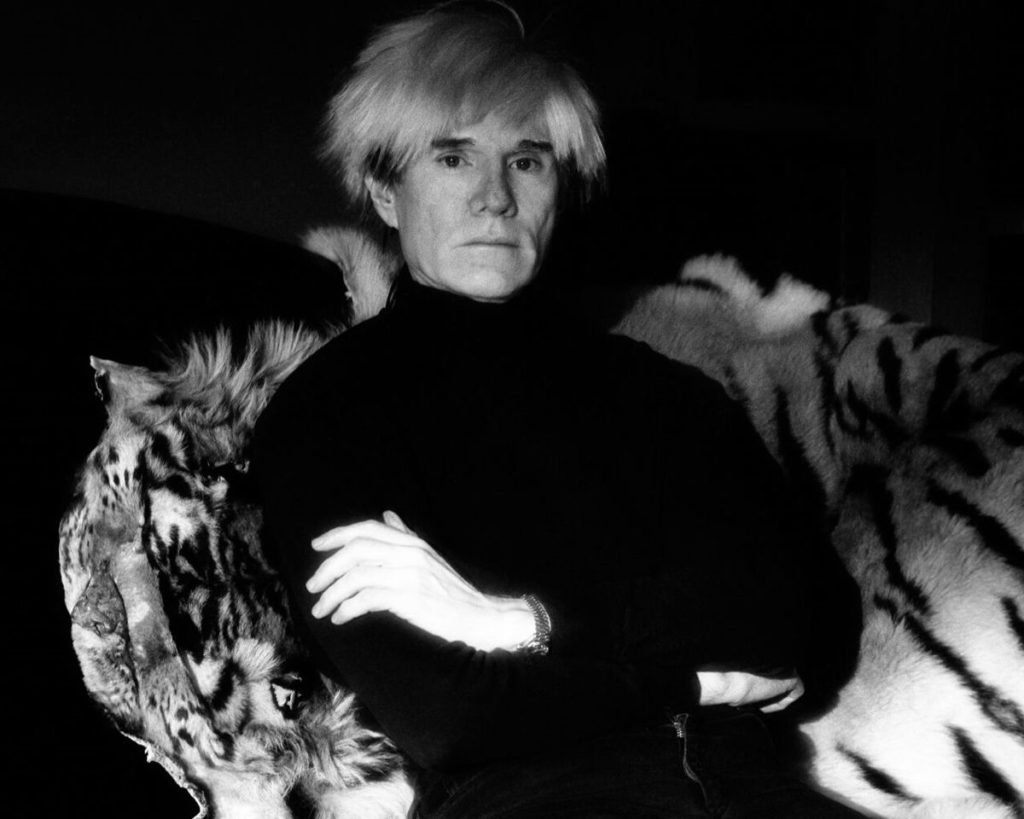 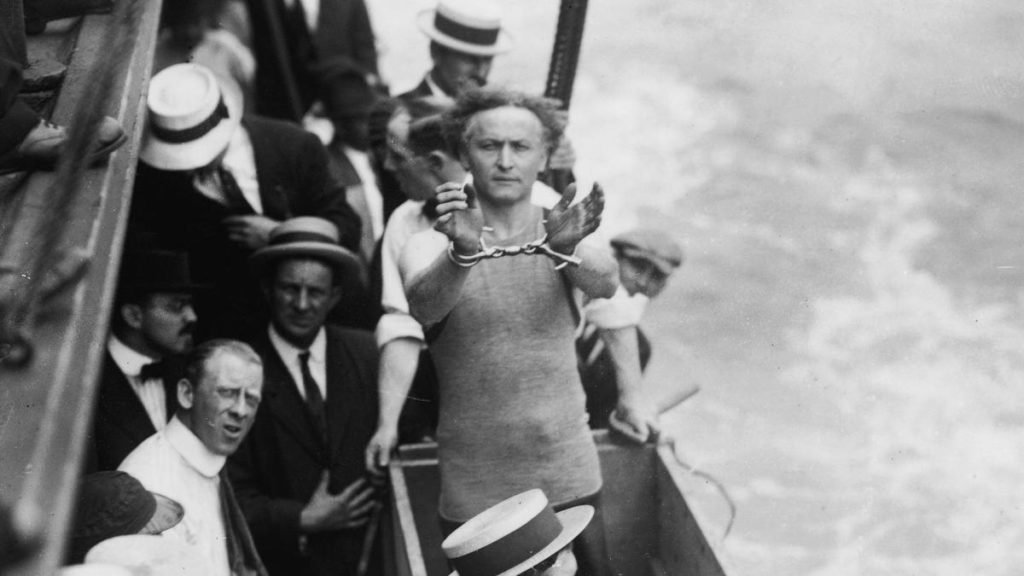 It’s pretty common knowledge at this point that Houdini died after getting punched in the stomach, rupturing his appendix. He was buried with a packet of letters from his mother, and the casket he was buried in was the same one he used in his famous underwater act.