The Woman Who Was Buried In Her Ferrari

Socialite Sandra West inherited her late oil tycoon husband's wealth after his passing. A few years later, on March 10, 1977, she overdosed on prescription drugs and suffered the same fate. She wasn't about to go out without a bang, though.

People who knew of West nowadays would refer to her as the Paris Hilton of the mid-century. She liked expensive things and fast cars... so much so that her will stated that she was to be buried in one of her Ferrari's in her nicest lace nightgown. In a 1972 will, she requested that she be buried "next to my husband in my lace nightgown by Porter Loring (Mortuary) and in my Ferrari with the seat slanted comfortably." 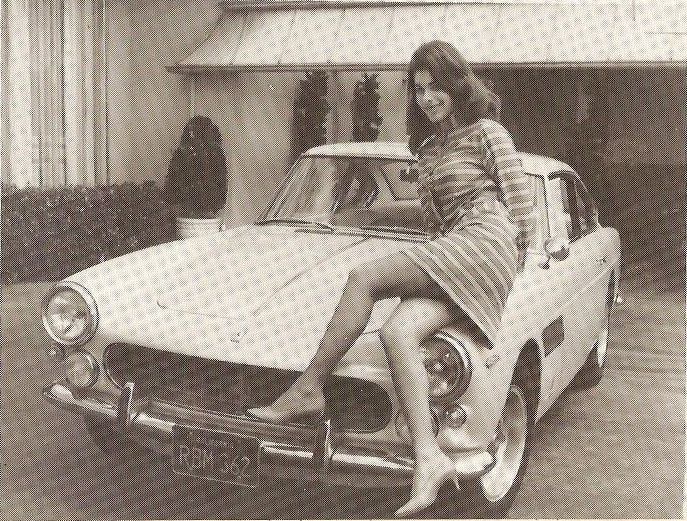 Her physician described her as “a psychotic with a tendency toward paranoia and hallucination," hence her prescription drug death. The widow left behind a $500,000 stamp collection, $500,000 worth of jewelry, a solid-gold fishing reel, two Ferraris, and a Stutz Blackhawk. She passed away in California and her body (and Ferrari) were sent to Texas to be buried next to her husband.

The funeral service brought about many peering eyes, but no one from her close family. There were around 300 spectators and reporters watching the gigantic pine box with her car and body inside of it get lowered into the ground. 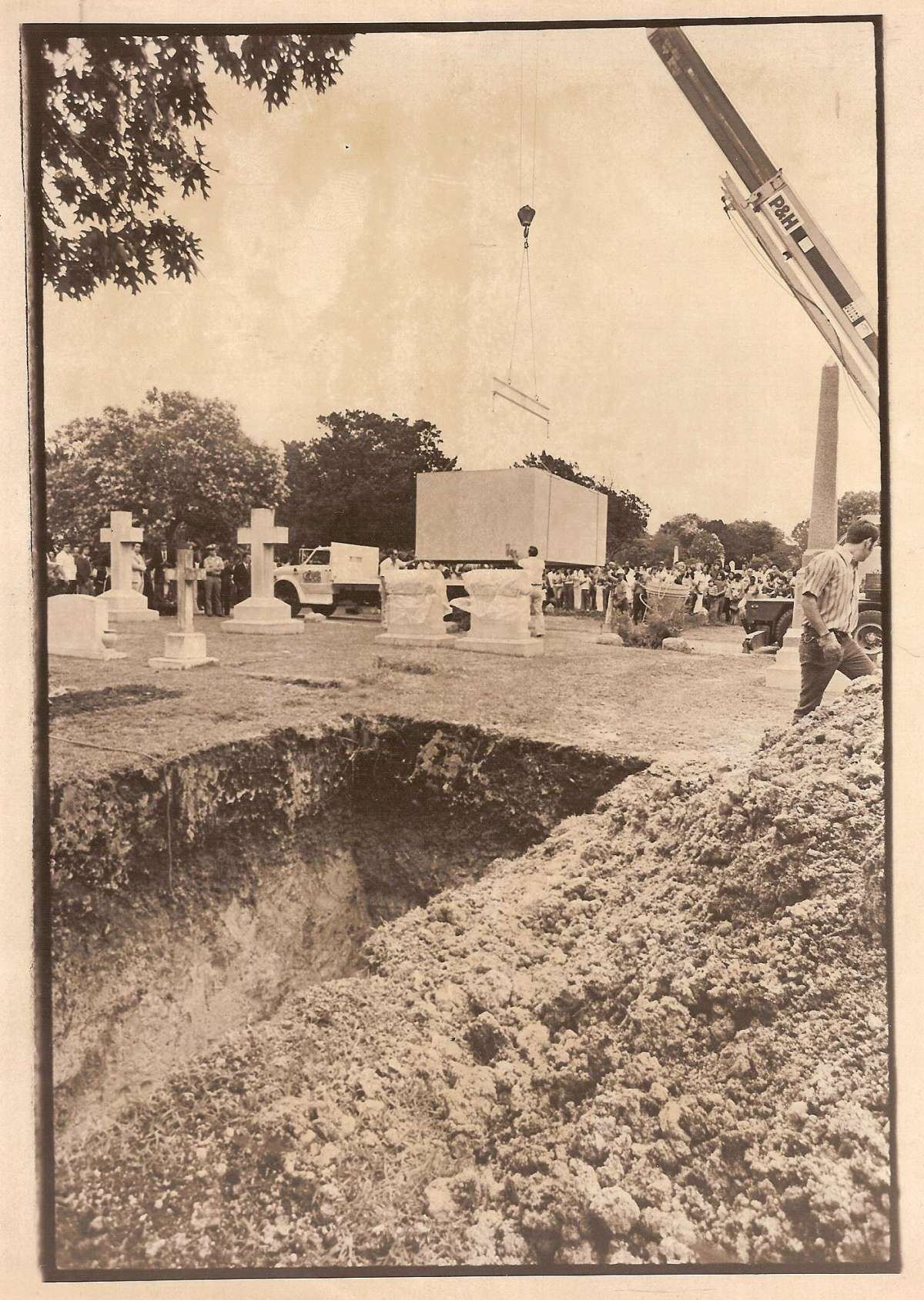 Her place of rest is a popular tourist site and is even a spot on guided tours. The socialite and her Ferrari are still buried there in the biggest plot in the cemetery.