There May Be Over 6 Billion Earth-Like Planets

For years, scientists have pondered the question of whether or not we are alone in the solar system. Well, a new study might have the answer. The study discovered that there were 6 billion Earth-like planets. To be considered to be anything like our home planet, these 6 billion have to be rocky, similar in size, orbit stars like the Sun, and be neither too hot nor too cold for life to exist.

Up until now, only 4,100 exoplanets were identified to have such features. For several years, that was all scientists assumed we could find. However, once new research was published in The Astronomical Journal, the evidence pointed to billions of more Earth-like planets.

"Our Milky Way has as many as 400 billion stars, with seven percent of them being G-type," observed UBC astronomer and study co-author Jaymie Matthews, "That means less than six billion stars may have Earth-like planets in our Galaxy." 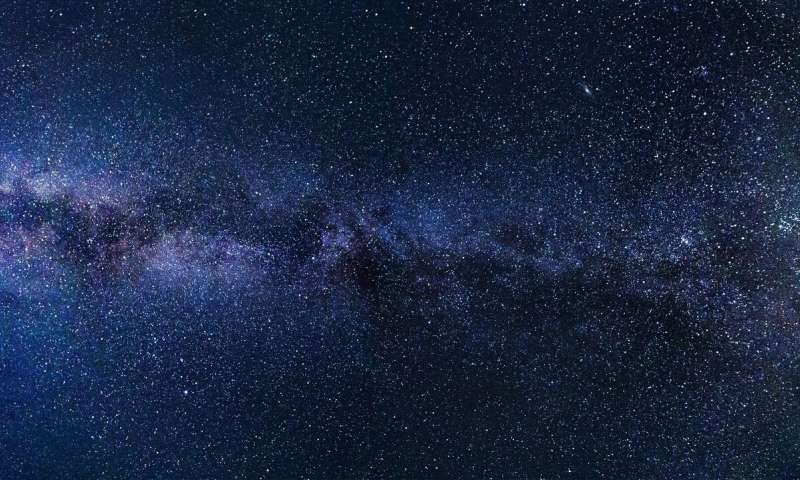 A G-type star is what our Sun is, so for there to be more of them than previously thought means there are more Earth-like exoplanets too. In fact, for every five G-type stars, there is one Earth-like planet. "My calculations place an upper limit of 0.18 Earth-like planets per G-type star," commented UBC researcher and study co-author Michelle Kunimoto. 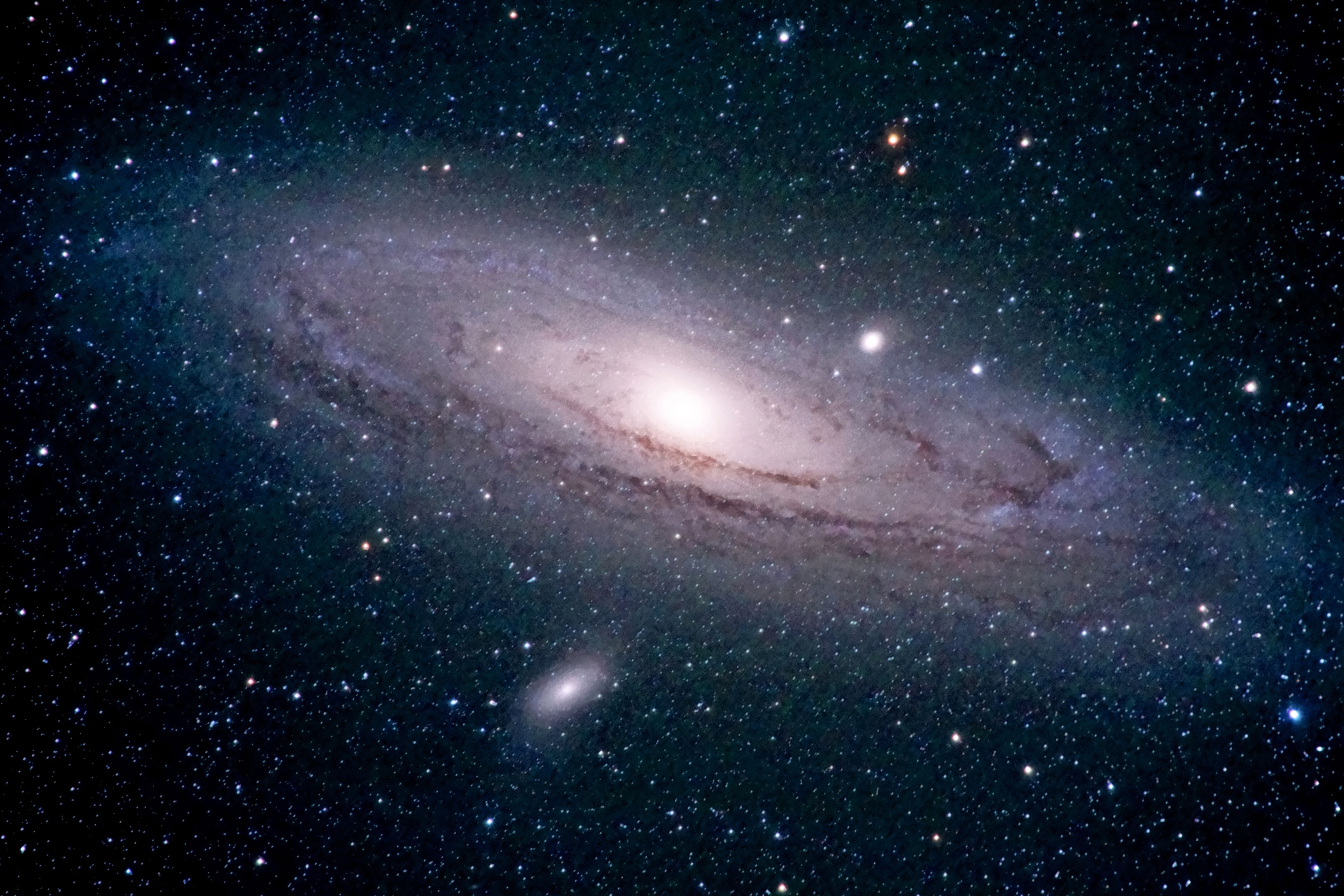 Though scientists can't be sure of what's out there quite yet, they know it's much more expansive and incomprehensible than we ever once thought. This information could help future missions and the discovery of new exoplanets. For now, though, people must still question if we are alone in the universe.