These Ants Can Be Used in Place of Stitches

For thousands of years, natives have been using army ants as primitive sutures to stitch up their wounds. Nowadays, this method is still just as effective, and it might even become more prevalent. 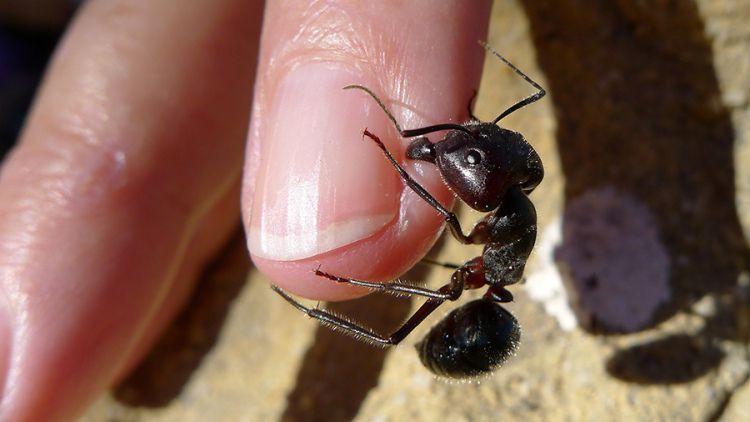 Around 12,000 years ago, early human colonies were just starting to develop traditional medicine to deal with their ailments. However, no matter what herbal paste, or extracted tincture from leaves, humans had a seriously difficult time healing gaping wounds effectively.

Infection killed members of villages and tribes daily. Once someone got a wound that seemed too large or daunting to heal with traditional methods, those people were typically written off as dead standing.

However, tribes of humans closer to the equator seemed to fair a little better than those up north, because they had the secret healing power of the army ant to help them dress their wounds. 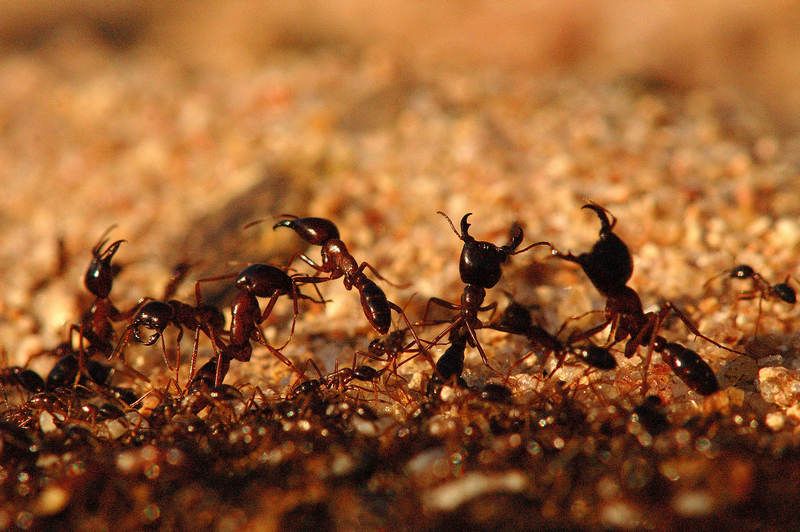 In times of dire need, ancient humans, and modern humans, would coax army ants to bite either side of an open wound to close it. Then, the human would twist the body off the head of the ant and repeat until the wound is sufficiently closed.

This is pretty morbid, but it's extremely effective. Army ants even have enzymes in their spit that cause wounds to close faster and hurt less.

Even though this is a proven, ethical method of stitching up wounds, and army ants are a better renewable resource than actual suture plastics, surgeons and doctors claim that they're going to stick with the classic methods for the time being. It's much better to see a bandage than a bunch of severed heads closing a wound, studies show.