These Are Our Favorite Female Supervillains

From shapeshifting mutants to evil magic stepmothers with jealousy issues, these babes are the baddest of the bad. Scroll through to see if your favorite TV and movie vixens made our list of the greatest female supervillains of all time... 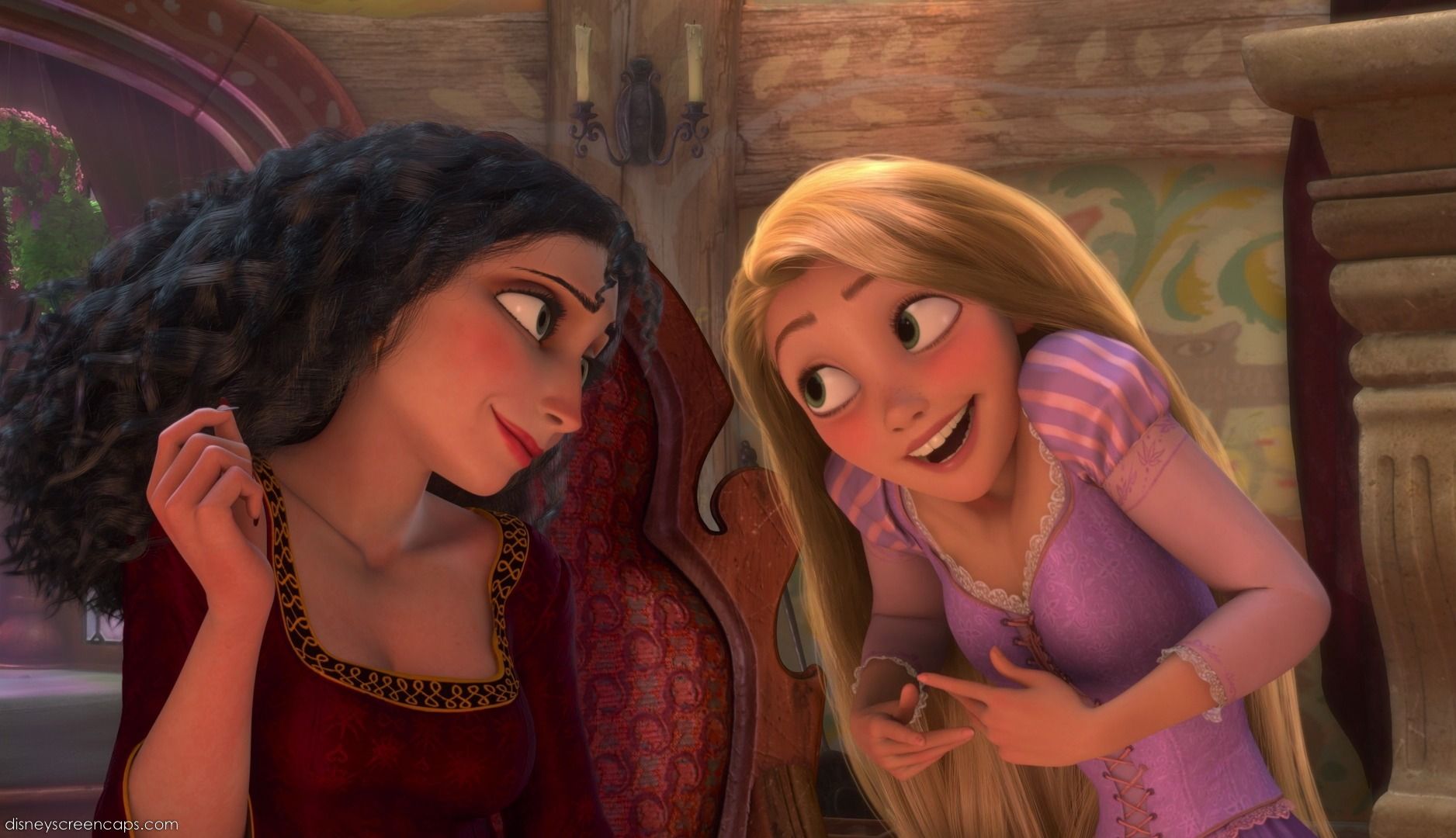 Disney princess movies usually have an evil witch or a chaotic entity preventing the protagonist from living a normal life, but in Tangled, the supervillain is Rapunzel's mother. Well, sort of, Gothel isn't Rapunzel's mother, but she convinces her that she is. Don't worry though, she eventually gets her just desserts.

Queen of Hearts- Alice in Wonderland 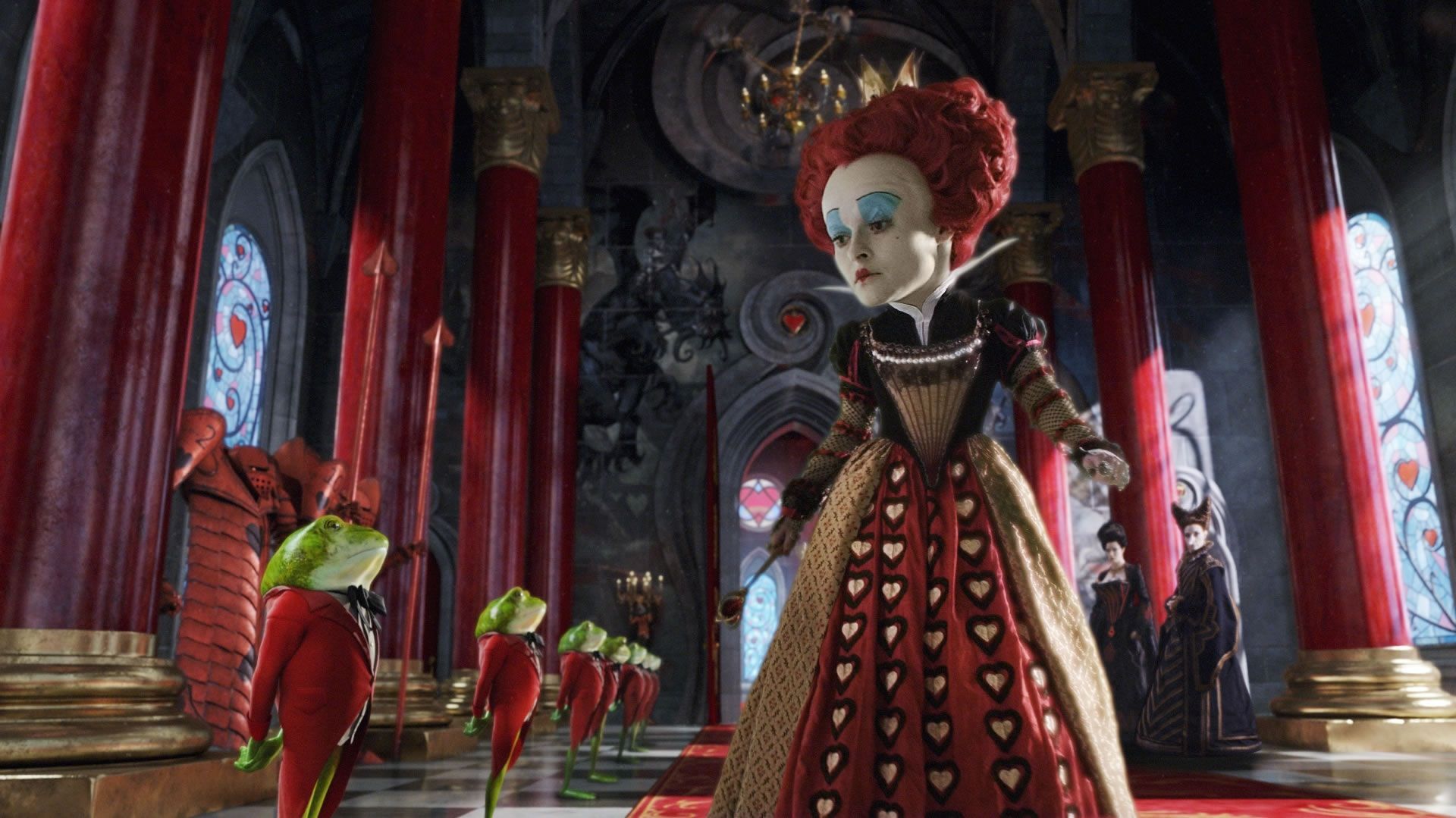 Much like the original Alice in Wonderland, the Queen of Hearts is a selfish, evil, and manic leader. Her hatred for Alice comes with no base, and she is open to the idea of lopping off anyone's head that disagrees with her decrees. The Queen of Hearts is oddly likened to great British leaders who happy executed peasants over nothing regularly, but in the end, that bites her in the back.