These Are The Best College Towns Ranked By State

By Emily H 10 months ago

Whether you're a city slicker or love that small-town charm, choosing a college is a huge decision. A lot of that decision rides on location, and knowing which school has the biggest curb appeal will help make that decision a little easier. Here are the schools in the United States with the coolest locations... 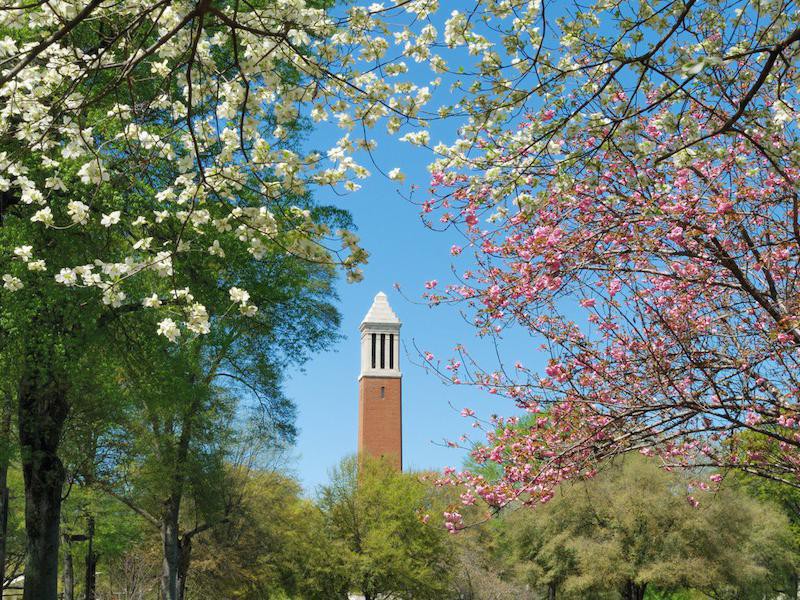 The University of Alabama is one of the US's biggest schools. The surrounding town must have some draw considering the large student body. 21,000 students are enrolled, which makes up for 25% of Tuscaloosa's population. It's rated one of the country's most livable cities for young people. 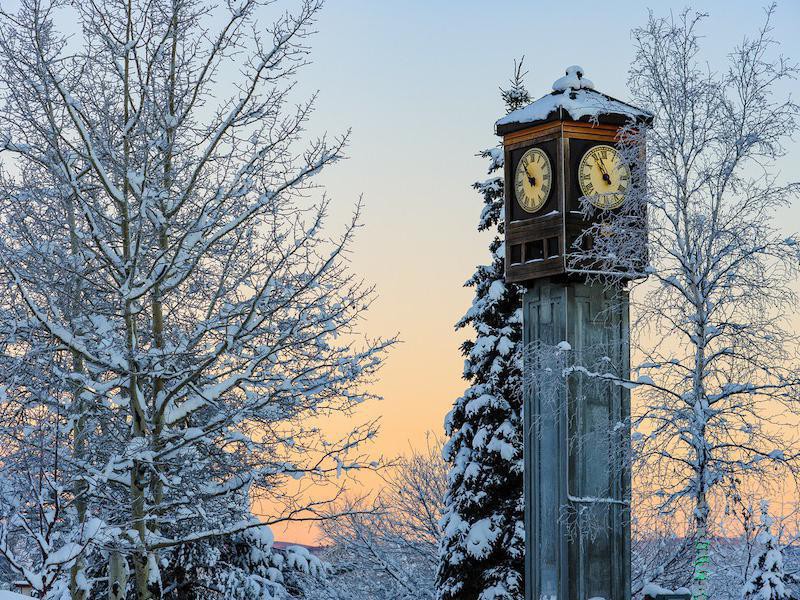 While Alaska isn't exactly the first place that comes to mind when you think of college, Fairbanks is the city of choice for any U of Alaska alums. While this city isn't for the faint of heart when it comes to extreme temperatures, the beauty of the landscape is a major draw. If you're not afraid of the cold, you might want to consider Fairbanks.