These Celebs Did Time in the Military Before They Were Famous

A lot of the world's most famous stars actually served in the military before they were any sort of famous. Whether they did a one-time tour or several rounds in a branch of the army, you'll be surprised at who has a background in combat... 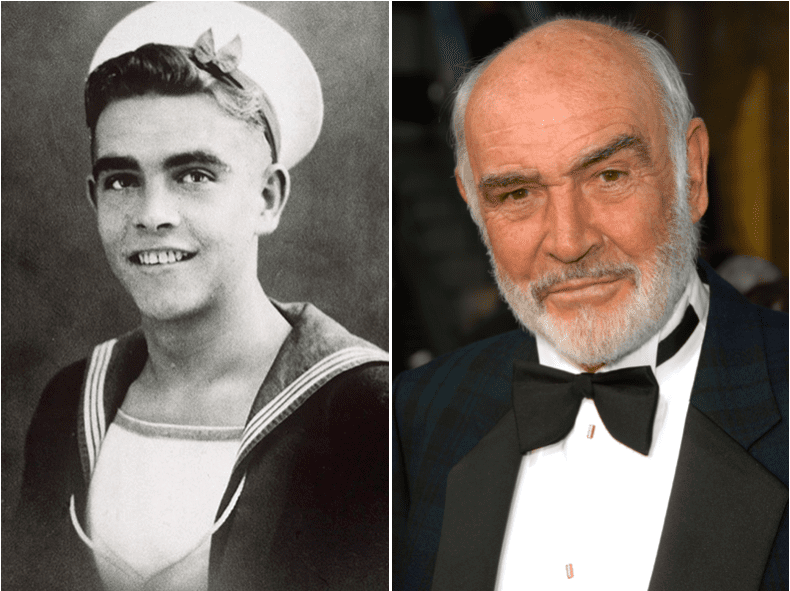 Before James Bond was James Bond, he was a member of the Royal Navy. Connery was stationed on the HMS Formidable from 1947 to 1950. However, his service didn't last long because he was medically discharged due to a stomach issue. 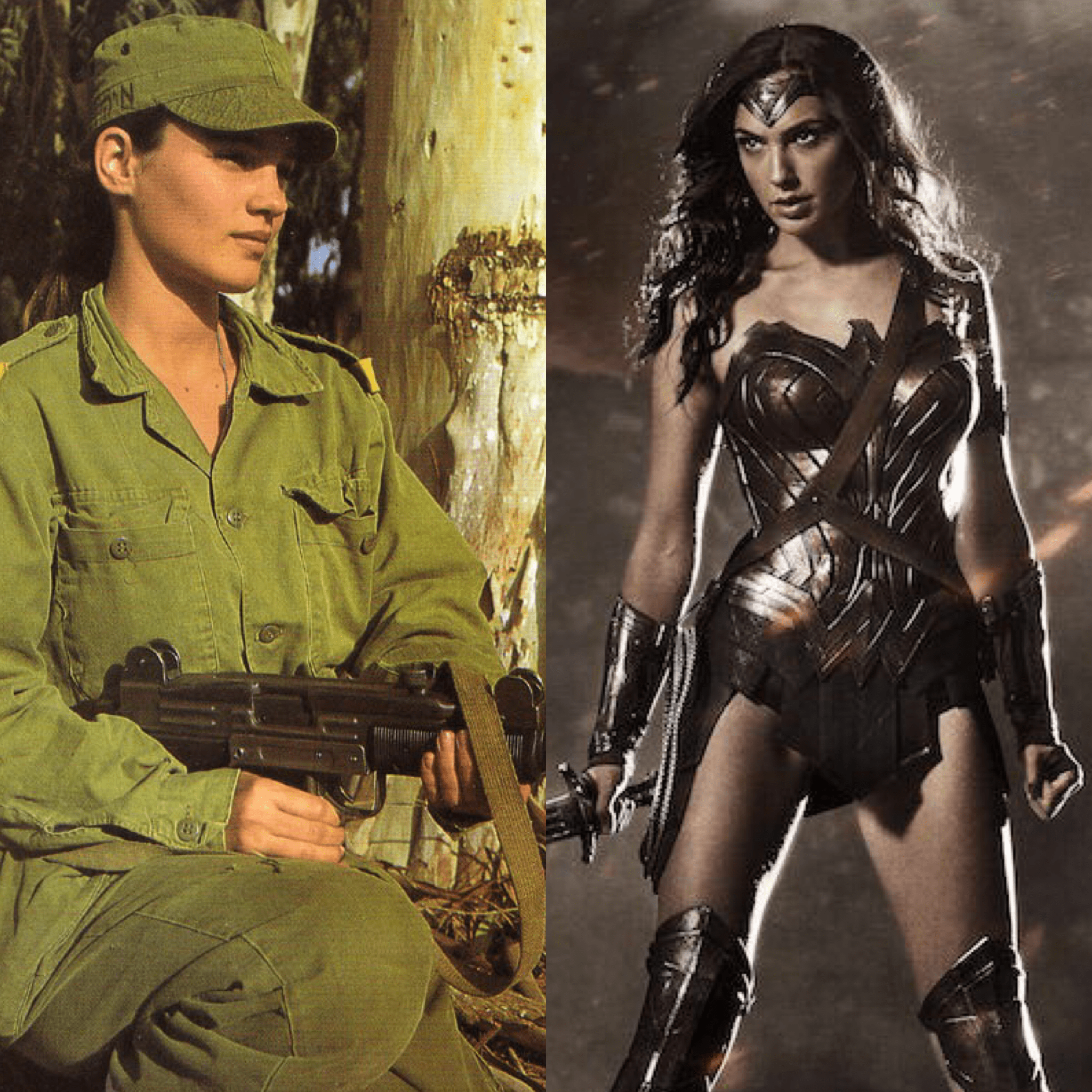 Wonder Woman was actually a real-life superhero. Born in Israel, Gadot served in the Israel Defense Forces (IDF) as a combat instructor. She was also a gymnastics and calisthenics instructor. Later, she starred in Wonder Woman and Fast and Furious.