These Celebs Did Time in the Military Before They Were Famous 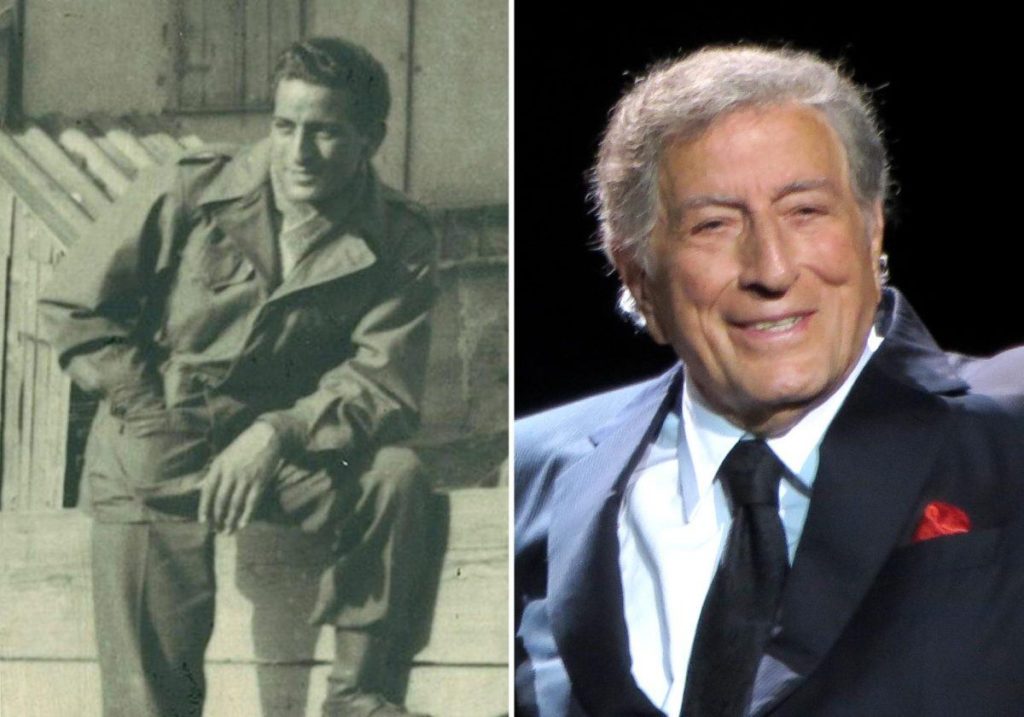 The classical singer actually got his start in a military band. He called the group "Blood and Fire" and they played in Germany and France. Bennett was even demoted once when he asked a black friend to eat with him. How the times have changed.

Did you know the "Wheel of Fortune" host was actually a completely different kind of host before he found fame? He was a military DJ for the Armed Forces Radio. However, he felt guilty about the position because it was a simple military job compared to other officers.