Sometimes, things just don’t go your way. That being said, these directors should have scrapped their films from the get-go. 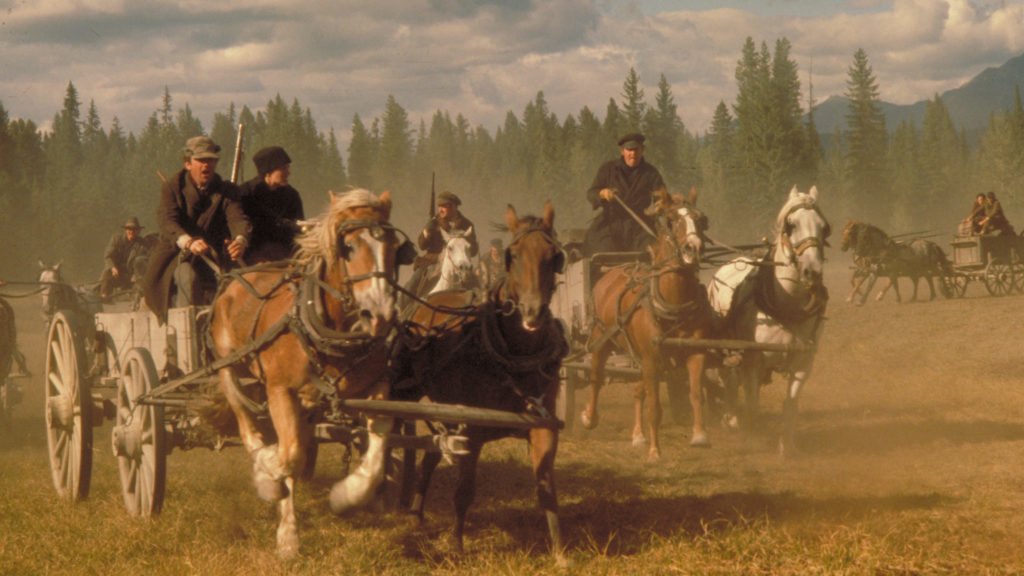 Heaven’s Gate was intended to be a defining movie for the western genre but ended up getting completely lacerated during the final stages of cutting. Michael Cimino’s finalized version of this film lost $123 million during its time in the box office. Cimino never made a film again. 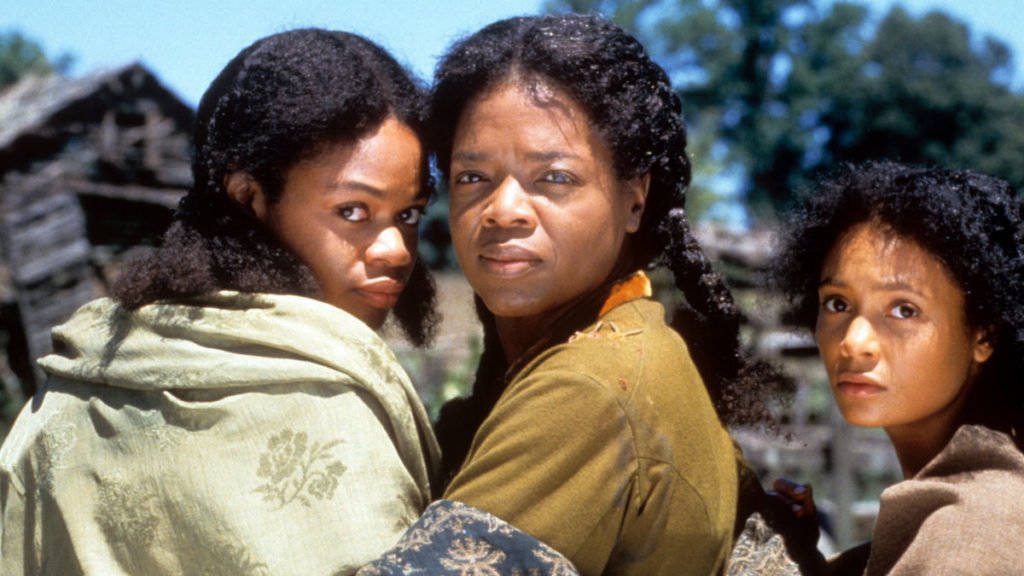 This incredibly important cultural period piece, that starred Oprah Winfrey by the way, crashed and burned in the box office. Coincidentally, Chucky came out the same day that Beloved did, completely squashing any chance this movie had to get off of the ground.