This 'Blob' is Now being Showcased at the Parisian Zoo The Parisian Zoo just surprise opened a new permanent exhibition to showcase a curious organism that has been described as a "blob."

This creature is a neon-green unicellular being that looks and multiplies like a fungus but acts like an animal. This creature has no eyes, no mouth, and no stomach, yet it can somehow detect and digest food using its innate unicellular senses.

Additionally, it's said that this blob as 720 sexes (none of which have been explained) and moves by rapid cellular production as opposed to the use of legs, wings, or any other movement assistance organs. 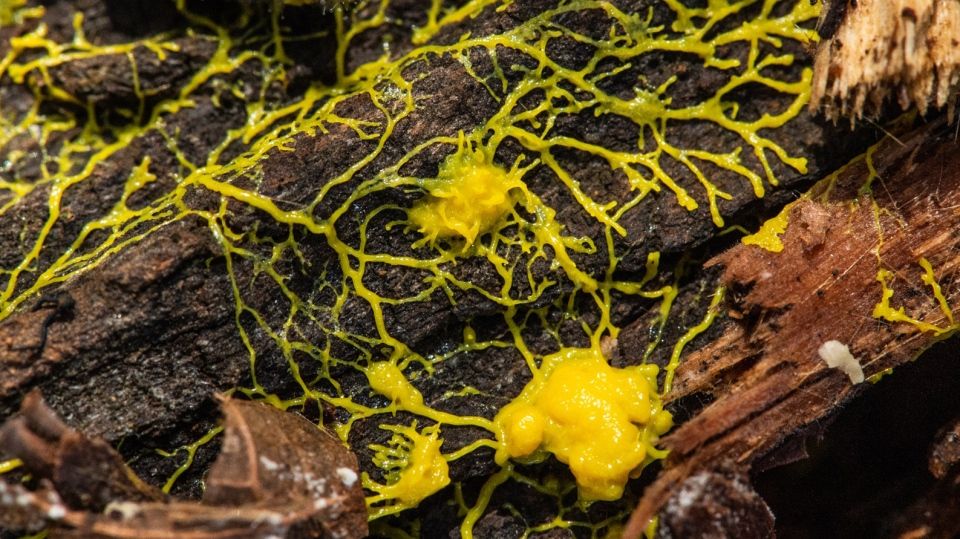 Very little is known about the origin of this organism. Scientists are stumped by its existence because it can seemingly learn, yet has no brain. Evidently, you can separate two different blobs from one whole blob and put them in two different environments. When the scientists replaced these two pieces of the blob, they merged with the knowledge of how to exist in both environments (warm and textural vs cold and smooth).

There has never been another organism studied quite like this one.

Scientists are leaning towards calling the organism a highly intelligent fungus, but at this moment, there is absolutely no telling what this thing could be.