On May 27th, 1939, exactly 937 Jewish refugees were fleeing the persecution of the Nazi regime. They were rejected from Havana, Cuba. After arriving, only 28 immigrants were permitted entry. They were also denied from the USA and from Canada. Sadly, the remainder were forced to return to Europe. There, they were distributed among several countries like Great Britain and France. 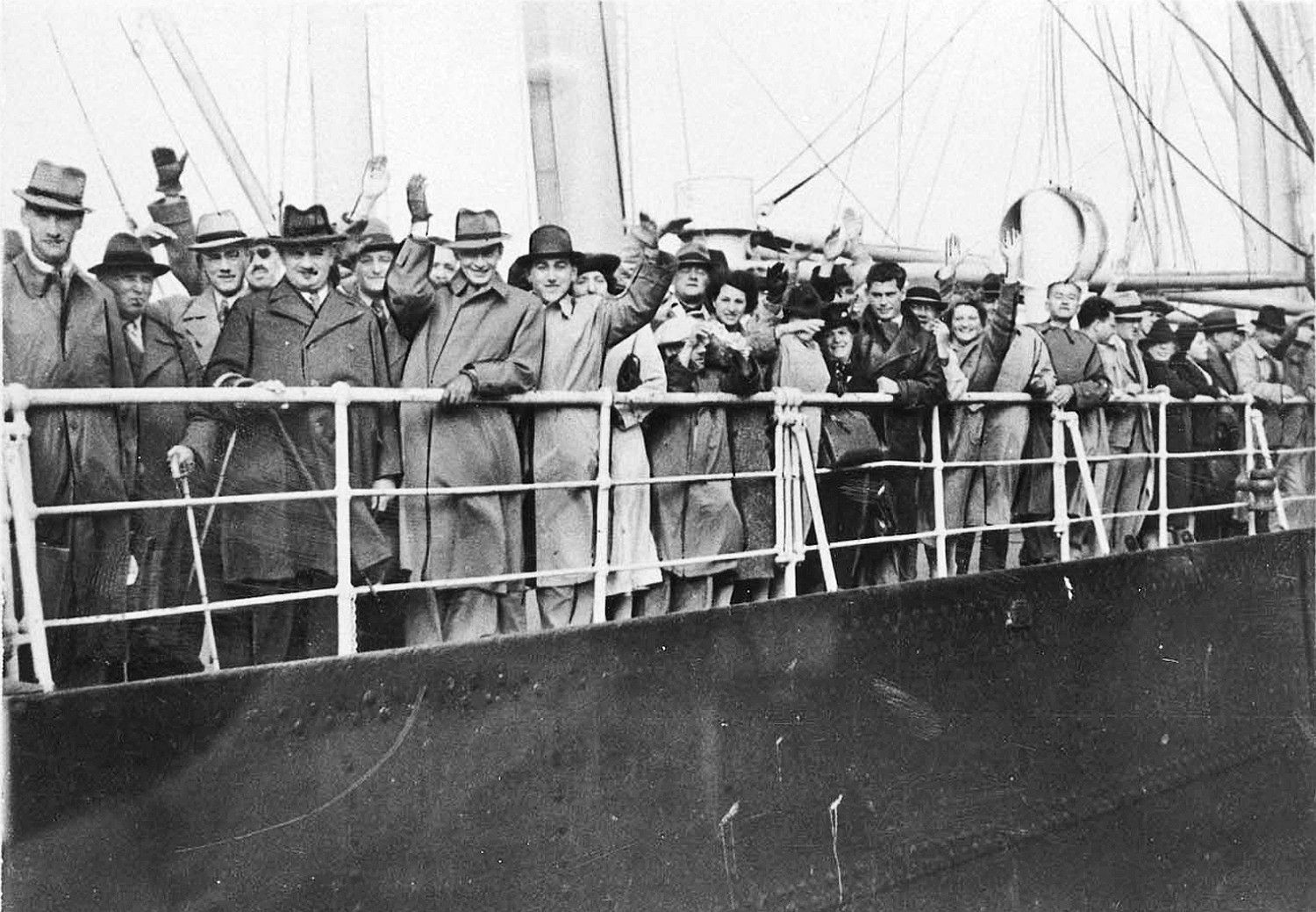 The ship left on May 13 from Hamburg, Germany, and was headed to Havana, Cuba. The ship was filled with mostly German Jewish children who were seeking protection from Third Reich persecution. The Kristallnacht pogrom from months earlier killed 91 people and several Jewish homes, businesses, and synagogues were destroyed. They knew they had to escape. 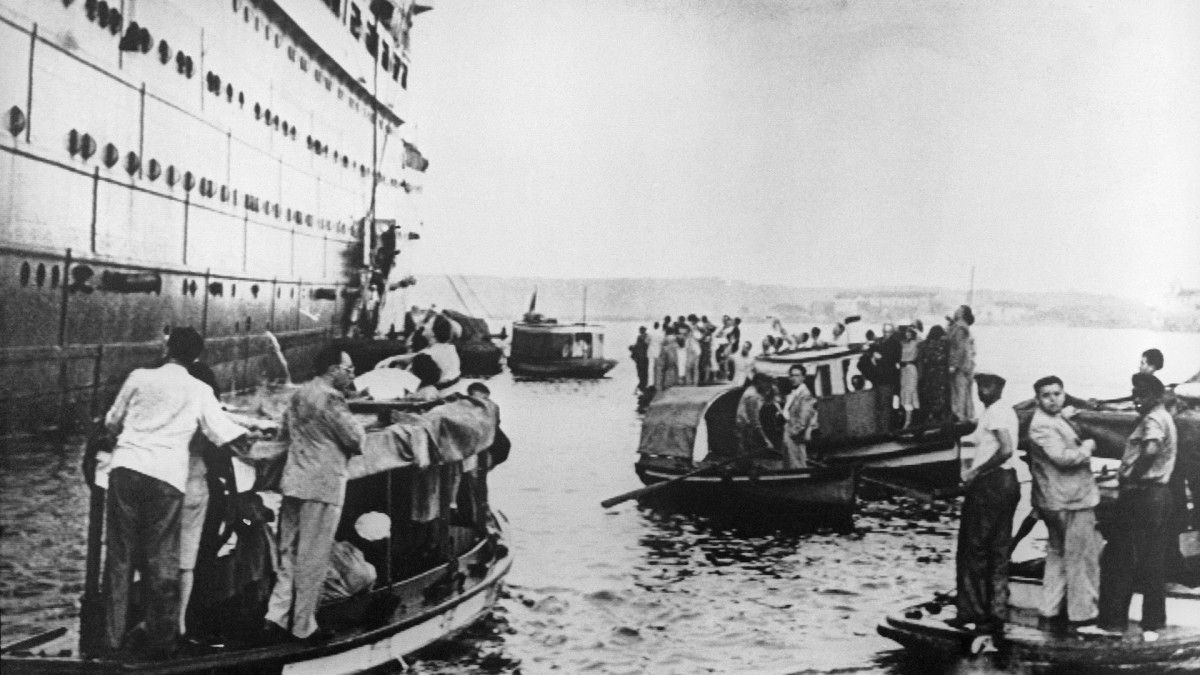 Those on the ship had applied for US visas. They had hoped to remain in Cuba until the proper United States documents came through. However, even before they showed up, Havana was not eager about their arrival. The city held a huge anti-Semitic demonstration. The media claimed that the incoming immigrants were Communists. 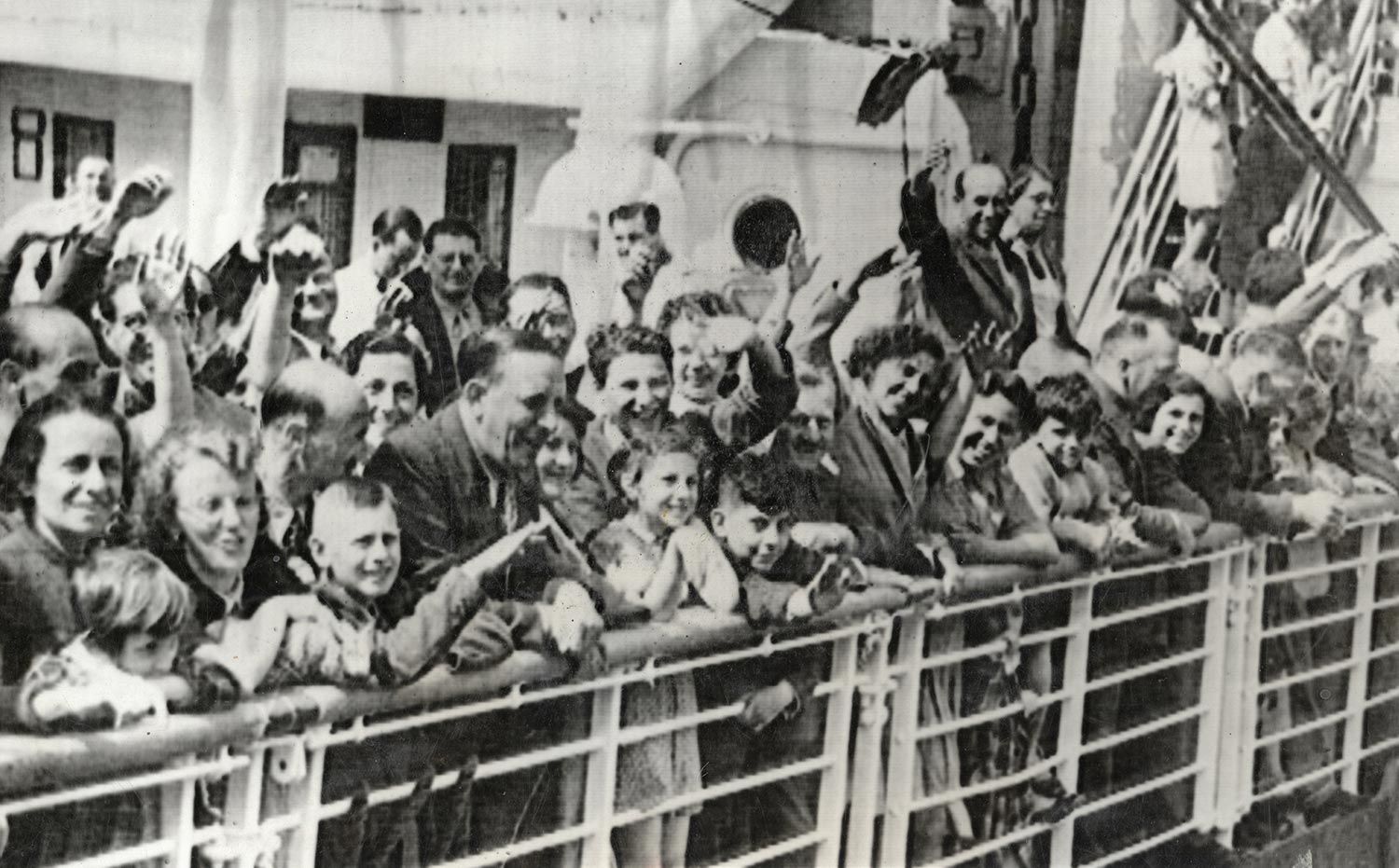 Onboard the ship, only 28 people had legal visas and travel documents that permitted them to enter the country. Despite nearly 900 others, the Cuban government refused the other passengers entrance. They attempted to negotiate for a week, but the verdict was the same, and the escaped refugees were sent back.