This Doctor Found Out the Weight of a Human Soul

In 1907, a physician published a study discussing the weight of a human soul. In his experiment, one of his subjects lost 21 grams of their weight after they died. The problem with this study is that he only tested six patients, and one of them lost weight.

Still, Duncan MacDougall thought that his study had some weight to it (yes, a pun). The study itself was conducted pretty morbidly, to say the least, so it's not surprising that the pool of patients was so small.

When a patient looked like they were close to death, they were placed on a huge scale that was sensitive within two-tenths of an ounce. That way, they were able to see if any weight was lost, no matter how little.

Even though only one patient reportedly lost some weight, MacDougall believed that this could mean that the weight of a human spirit was 21 grams. Naturally, many people took the criticism of the study. Some said that the testing pool was too small to even count as a real study. 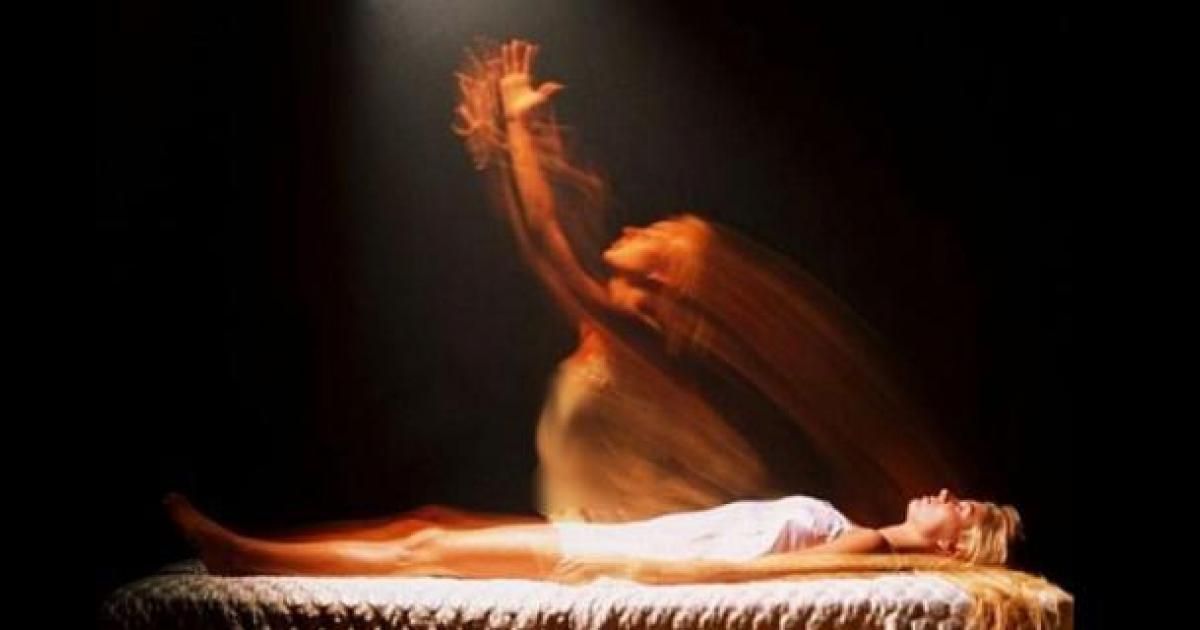 Apparently, there are a lot of factors that could go into this. One popular note was that there is a sudden rise in body temperature when someone dies. This is due to the lungs not longer cooling the blood, which would cause a rise in sweating. That could easily account for MacDougall's patients' weight loss.

Unfortunately, this study hasn't been tired again. Maybe someone will attempt it now that we're in 2020...