Joseph Figlock was a D.P.W. city worker mainly in charge of street sweeping. He was hard at work one morning when, all of a sudden, a baby seemingly fell out of the sky.

A little girl had been playing, unsupervised, in her parent's fourth floor apartment when she lost her balance and fell.

Figlock ended up breaking the baby's fall and saving her life. They both were quite injured, but ended up making a full recovery! 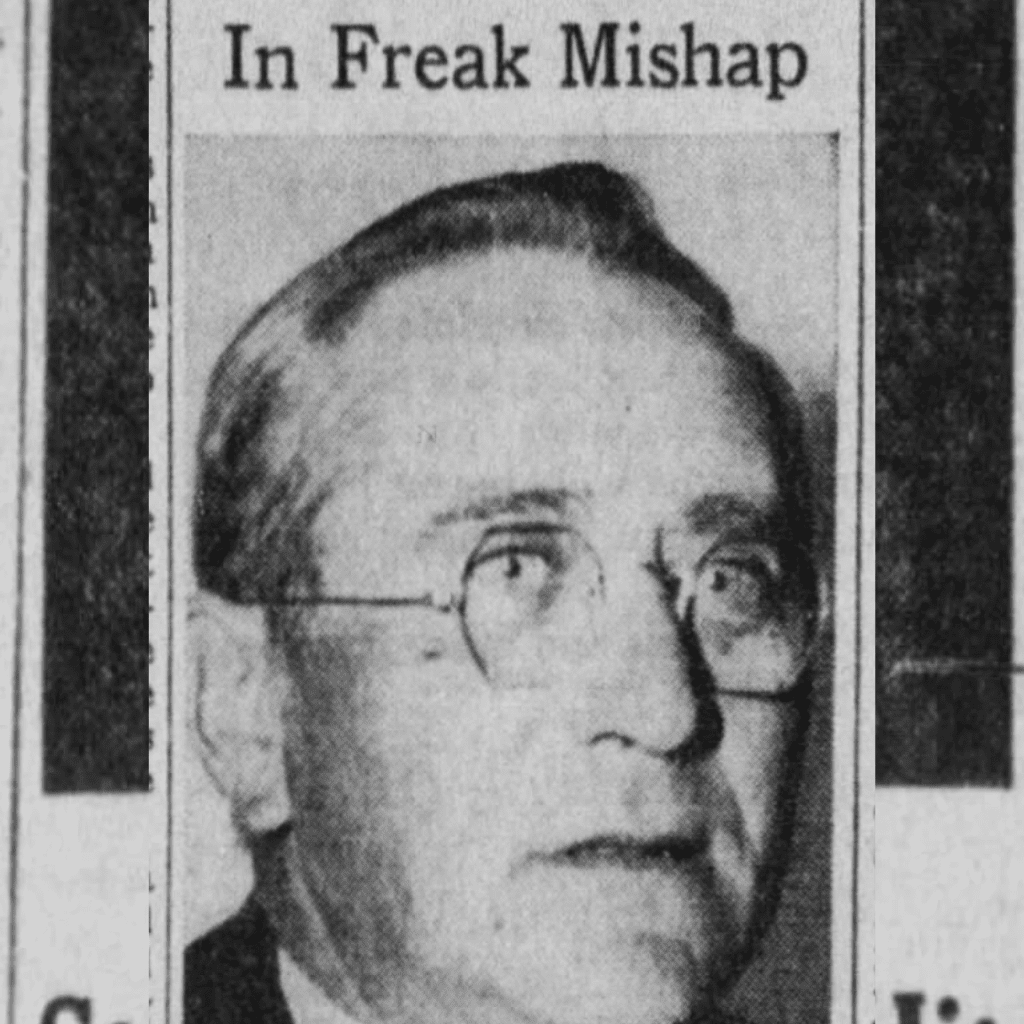 Nearly a year later, Figlock was still hard at work at his city job. He was once again sweeping the street and just trying to get through the day.

In a weird deja vu moment, a small child came hurtling towards him from the sky. Again.

Figlock was struck by a 2-year-old boy who was, like the little girl in the year before, playing near an open window. He fell from his parent's fourth-floor apartment, too.

This time, the boy fell on Figlock's head and shoulders. Figlock was totally unharmed and was able to help the little boy.

The 2-year-old ended up fracturing his thigh, arm, and shoulder. He also got a minimal head injury. Despite all of those harsh injuries for a toddler, he made a full recovery.

This is one of the most famous cases of a random coincidence in history! How in the world would this ever happen again?