This Norwegian Cemetery Had To Close For A Grim Reason

A cemetery in Norway has been permanently closed. The bodies will remain there, but no one else is allowed to be buried there. The small town of Longyearbyen, Norway, only has a population of 2,368. It's best known for its fantastic views of the Northern Lights. It's also known for its eerie cemetery.

This town is usually at or around freezing temperatures. Because of this, the ground never warms up. For a coal mining town, it's not a big deal... But, for their dead, it can cause some problems. 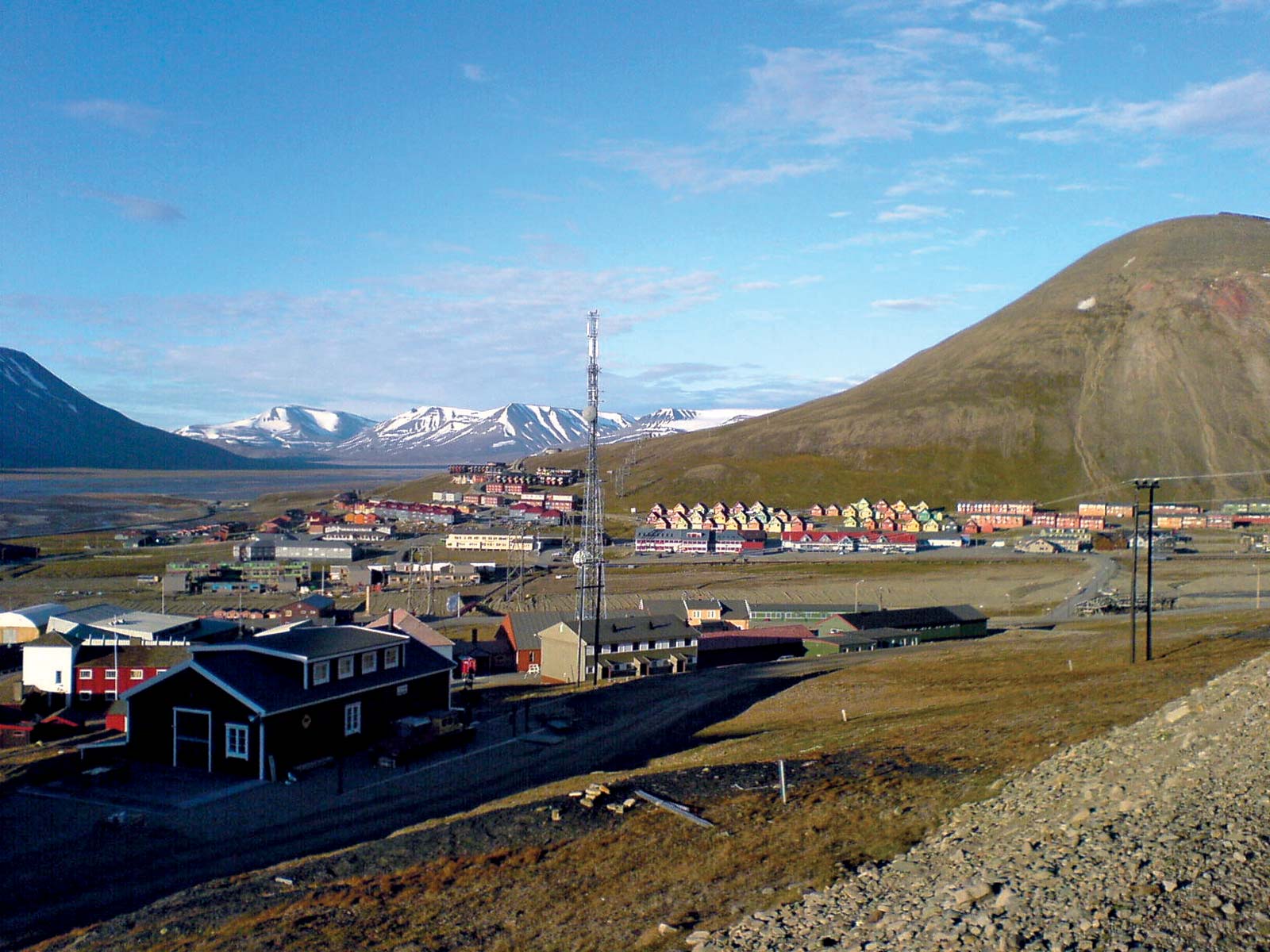 70 years ago, the town closed their cemetery. No more citizens were allowed to be buried on its grounds. The bodies that have been buried there fell victim to the harshly cold weather and never naturally decomposed. Normally, this wouldn't be much of a threat. But it's what those bodies died of that make them dangerous.

A majority of the bodies in the cemetery were influenza victims. Since they died from the virus, it still lays dormant in their bodies. Influenza that caused the pandemic of 1918 apparently still remains. 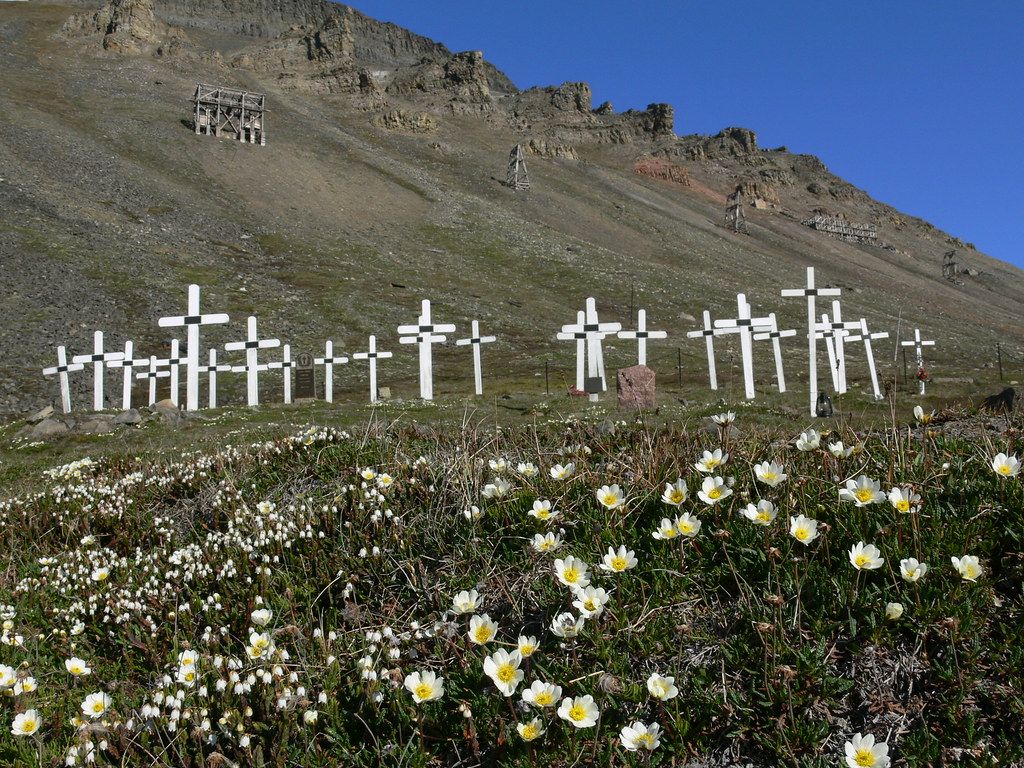 Of course, walking through the cemetery itself isn't dangerous. That's why they haven't moved it! Most people were worried about burying more and more bodies and disrupting the old ones. If anything, they just wanted to play it safe!

If the northern lights weren't appealing enough, then an old, outdated cemetery is probably a worthwhile trip as well! Just remember to wears lots and lots of layers.