This Texas Man Has Helped Find Over 2,000 Missing Persons Around the World

Tim Miller is the founder of Texas EquuSearch, a Non-Profit dedicated to finding missing persons worldwide. 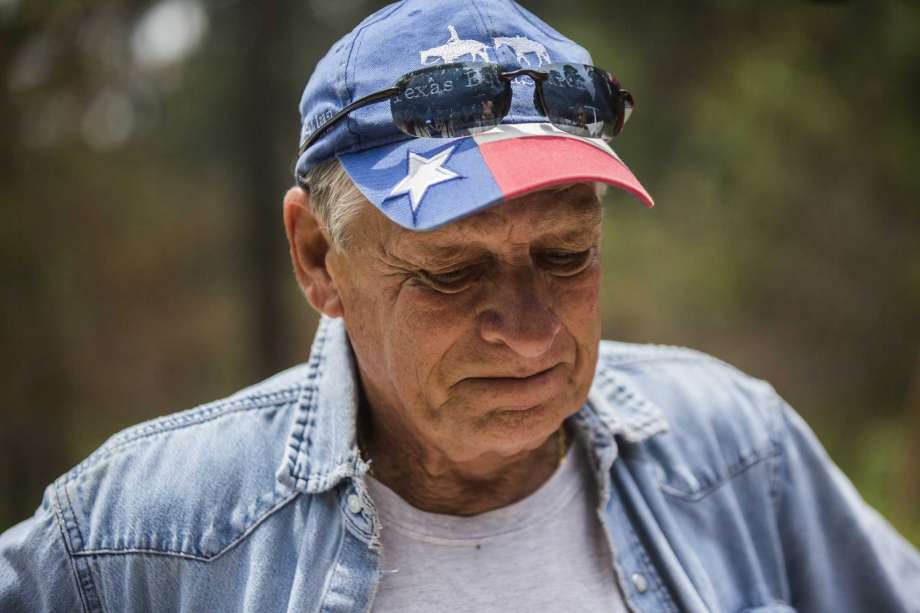 In 1984, Laura Miller was abducted and murdered by an unknown assailant. Laura disappeared on September 10th, 1984. She was last seen using a payphone attached to a convenience store in Dickinson, Texas. Police ruled that she ‘ran away’ and dropped their investigation while her father, Tim Miller, took actions into his own hands and fronted his own investigation. Tim Miller had been conducting informational searches and had settled on a suspect, Robert Abel

Abel is a retired NASA engineer who lived alone close to Houston. Robert Abel is considered the prime suspect for many presumably linked killings around the Houston area. Miller is so sure that Abel is a serial killer that he constantly leaves threatening messages on Abels answering machine, urging him to confess. Miller is convinced that Abel is the one who killed his daughter, in addition to the 27 other similar disappearance cases around the area, known as the ‘Texas Killing Fields’ murders.

Laura Miller’s body was found on February 3rd, 1986. Tim Miller had checked himself into a mental health hospital right before Laura’s body was found. He is thankful that she was found on that day when he was in custody of medical professionals. He has stated that if he was not in the hospital at that time, he would most likely not be around to do what he does now. 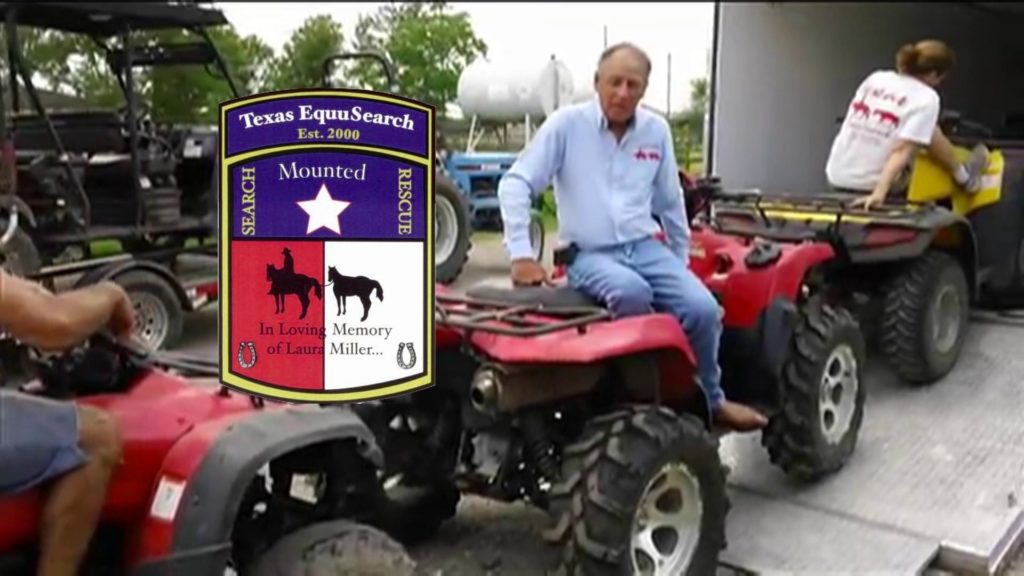 Following the devastation of his daughter’s death, Tim Miller decided to channel his negative emotion into something constructive. He started by mounting a horse-riding search team that he aptly named Texas EquuSearch.

In virtually no time, people came from all over Texas to be part of Miller’s team. Texas EquuSearch started recruiting people that had helicopters, ATV’s, and boats. Currently, Texas Eqqusearch has more members than any police rescue team in America. They enlist their services worldwide and are entirely funded by donations.

Here is a link to their website if you would like to donate to their cause; https://www.texasequusearch.org/about/