What snapped in Takahiro Shiraishi that convinced him to kill 9 people, completely out of nowhere? 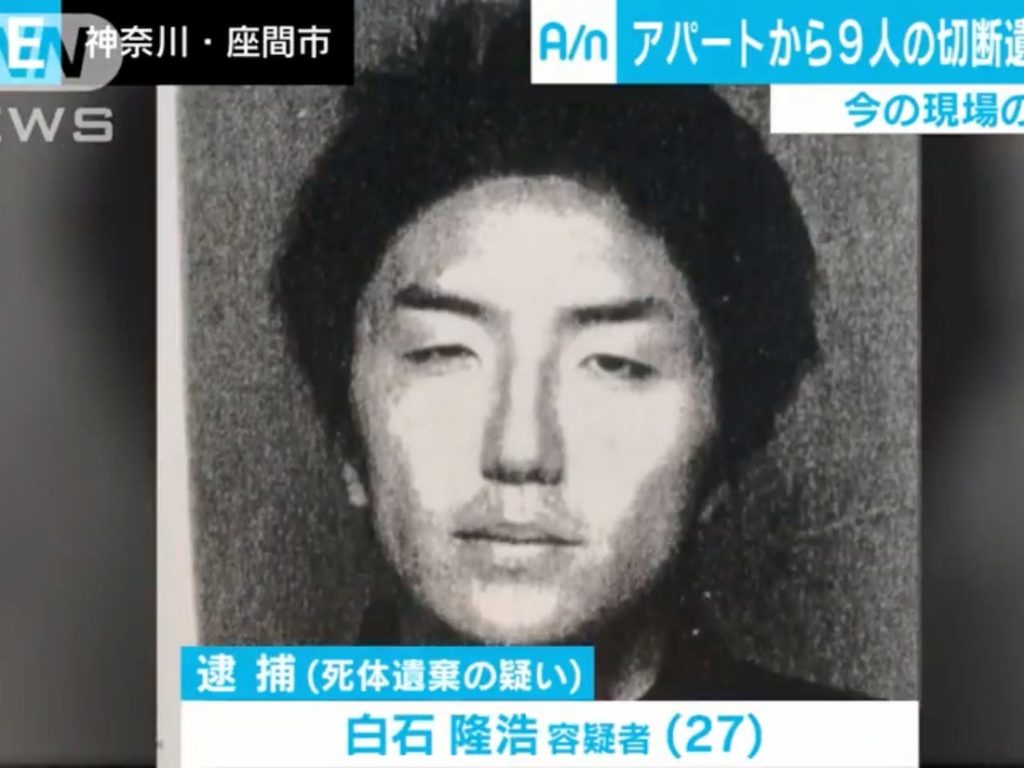 Just before he was sentenced to a suspended (in and out based on rehabilitation schedule) prison sentence for working an informant for an underage prostitution ring, Takahiro Shiraishi told his family that he saw absolutely no meaning in life.

Several months later, dozens of boxes containing 9 human skulls and 240 human bones were found in his apartment in the outskirts of Tokyo proper. All of the bones matched a specific profile of missing persons that had disappeared within the past 3 months.

Evidently, Shiraishi recruited his victims via Twitter, he ran two accounts that were centered around suicide and depression. One of the accounts centered itself around communicating with young female individuals who had depression. He would beg individuals to come to his home to commit suicide with him.

His other account gave suicide advice and advocated for people to contact him directly if they were considering committing suicide, specifically by hanging. 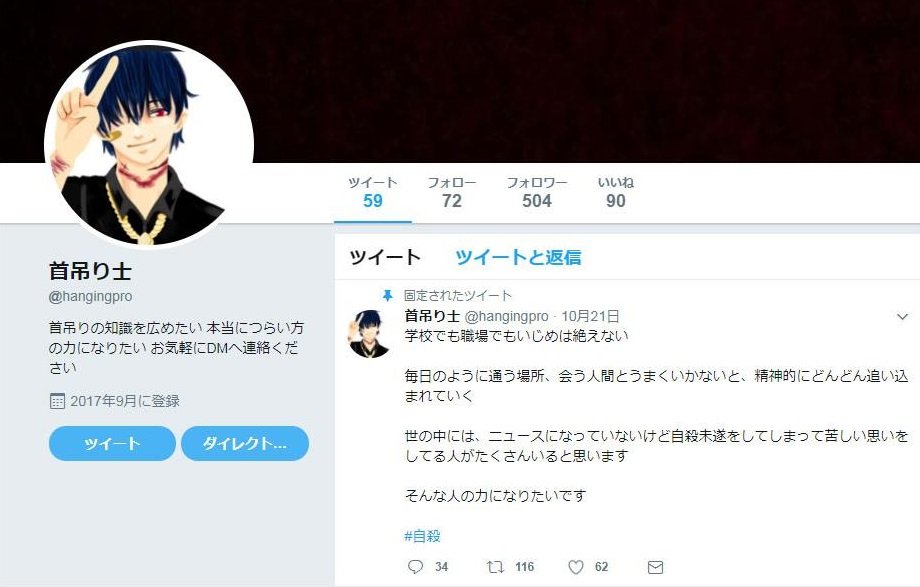 Mental health issues and the glorification of suicide is an enormous problem in Japan. Japan has the 6th highest suicide rate in the world, with the lowest amount of suicides in 22 years being in 2019, at 21,897.

He would invite young women that he recruited on Twitter to his home. They would typically have sex, then he would drug them with tranquilizers, sleeping pills, and alcohol. He would sexually assault them once they were passed out, then he would either choke his victims to death or slice their necks open to bleed them out.

He killed one person in August, four in September, and four in October before he was caught, 6 days ago. He was caught by the brother of his final victim, he had gone into his sister’s twitter account and discovered the conversations she was having with Shiraishi.

The brother went to find his sister at Shiraishi’s house, when he busted in, demanding to be shown where his sister was, Shiraishi pointed at a box that was by the door.

Shiraishi was immediately arrested, his sentencing is undetermined as of right now.