Sitting at home can be awfully boring, but thankfully, streaming services are here to keep our weird little true-crime-obsessed-hearts content. Here's what to watch this month on Netflix, Amazon Prime, and Hulu.

World's Most Wanted is a true-crime docuseries that discusses the world's most wanted individuals still at-large. Despite large rewards and international renown, these criminals have still evaded capture.

Dirty John isn't a true-crime documentary, but it is a crime drama anthology series based on real events. The second season just hit Netflix and it's subtitled "The Betty Broderick Story." The story is centered on the deadly drama surrounding Broderick, her ex-husband, and Dan's lover. 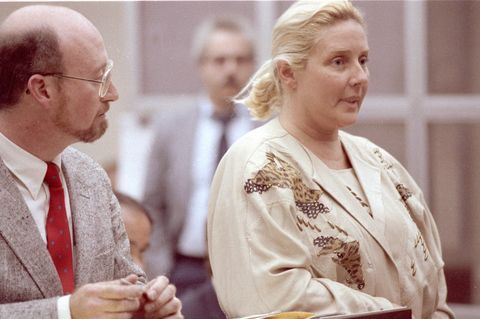 Fear City is a three-part crime docuseries about organized crime in New York City from the 70s and 80s. The series looks at how the FBI was able to dismantle the mob after its long-held stranglehold on the city.

The beloved true-crime series, Unsolved Mysteries, returned to Netflix last month and is still sitting pretty on the top ten most-viewed shows on the platform. The second batch of episodes is now streaming. 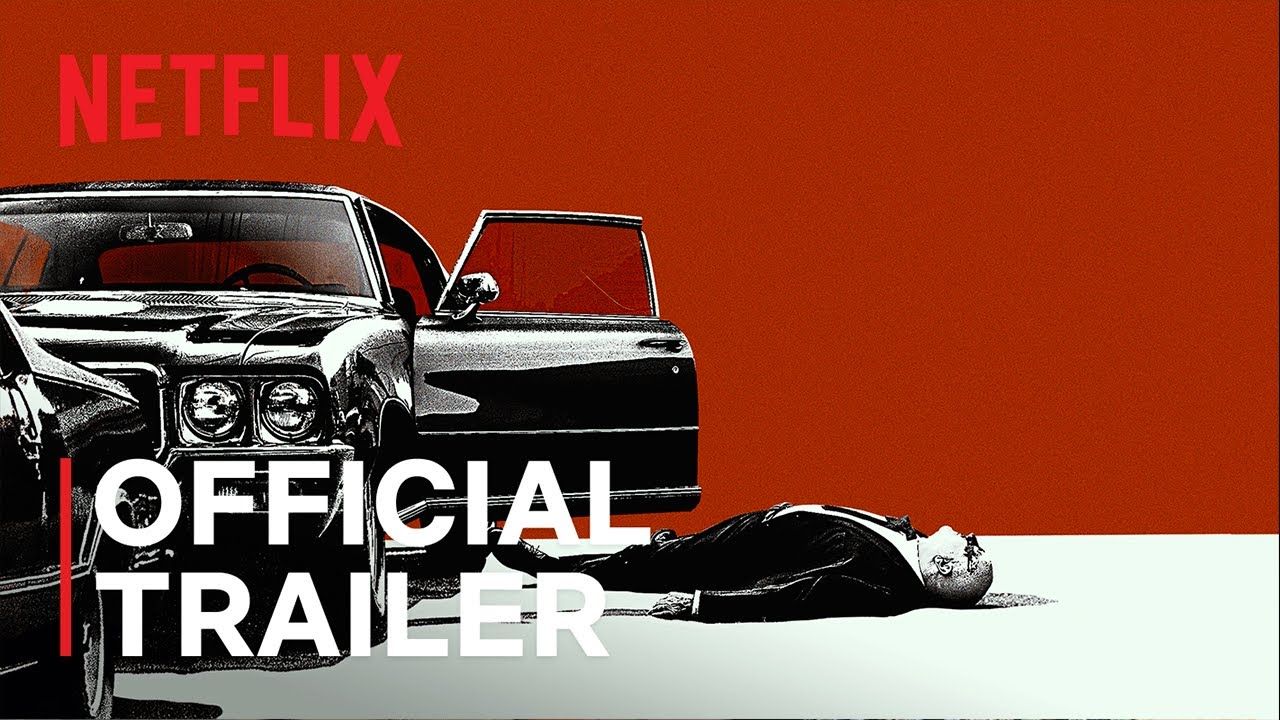