Don Andrés was a respected member of his neighborhood and community. Folks knew him as a quiet man who would help out when someone needed to and didn't cause any problems. He was affiliated with several political parties and was working on the campaign of politician Pedro Rodríguez Villegas. Their lives were flipped upside down when a gruesome discovery was made in his home.

34-year-old Reyna Gonazález went to Andrés' home on May 14th and never returned. Her husband, Bruno, went to the home to go find her when he was met with a locked door and an argumentative Andrés. When Bruno was able to bust down the door, he found the butchered remains of his wife on the kitchen table. 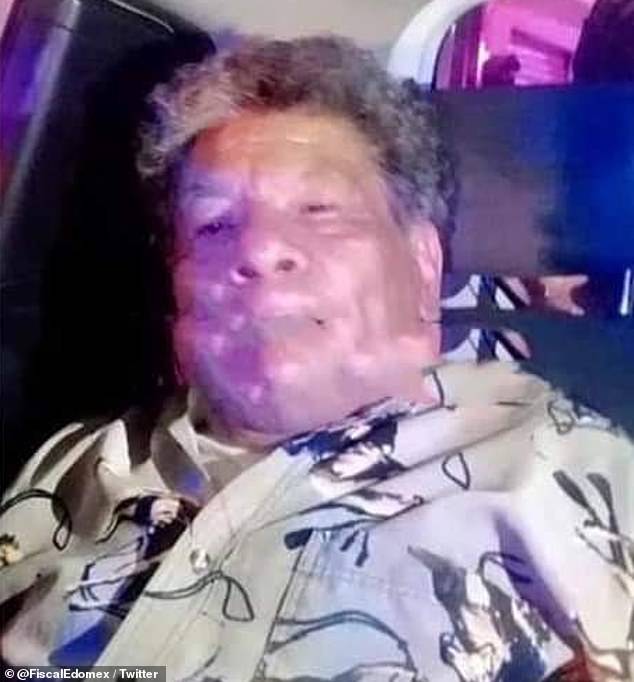 Upon investigation, more horrors were uncovered. The police found women's shoes, nail polish, jewelry, cellphones, clothing, and multiple objects that were obviously not his. They also found a notebook with 28 names written down. They found the IDs of Rubicela Gallegos and Flor Nínve, who had been missing since 2019 and 2016.

They found even more gory details, such as skulls, skin, a woman's facial muscles, hair, and dismembered feet. In addition to the finds were 28 VHS tapes. 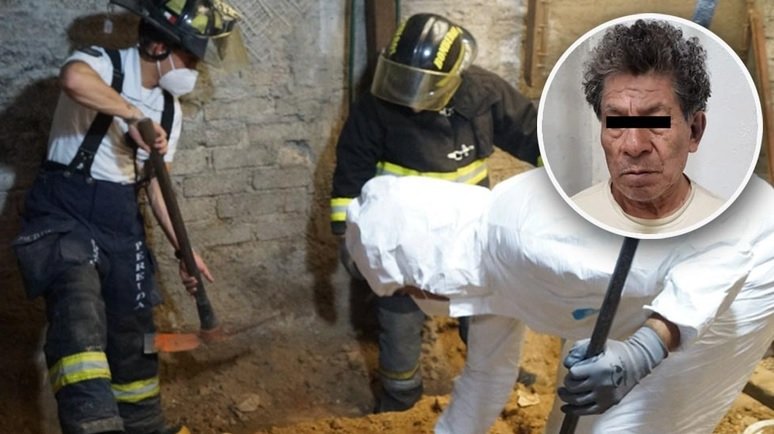 The investigation is still ongoing and more gruesome details have been uncovered every step of the way. Officials are convinced that he has killed at least 20 women but probably more. He detailed every single murder, including how much each body part weighed, their address of where they lived, their age, etc.

It's most likely going to take a long time for the full details to come out. This man has at least 3 decades of murders.