After 45 Years of Silence, Ted Bundy’s Final Victim Has Been Identified

Denise Oliverson was last seen biking away from her boyfriend’s home in Grand Junction, Colorado. She was never seen again. 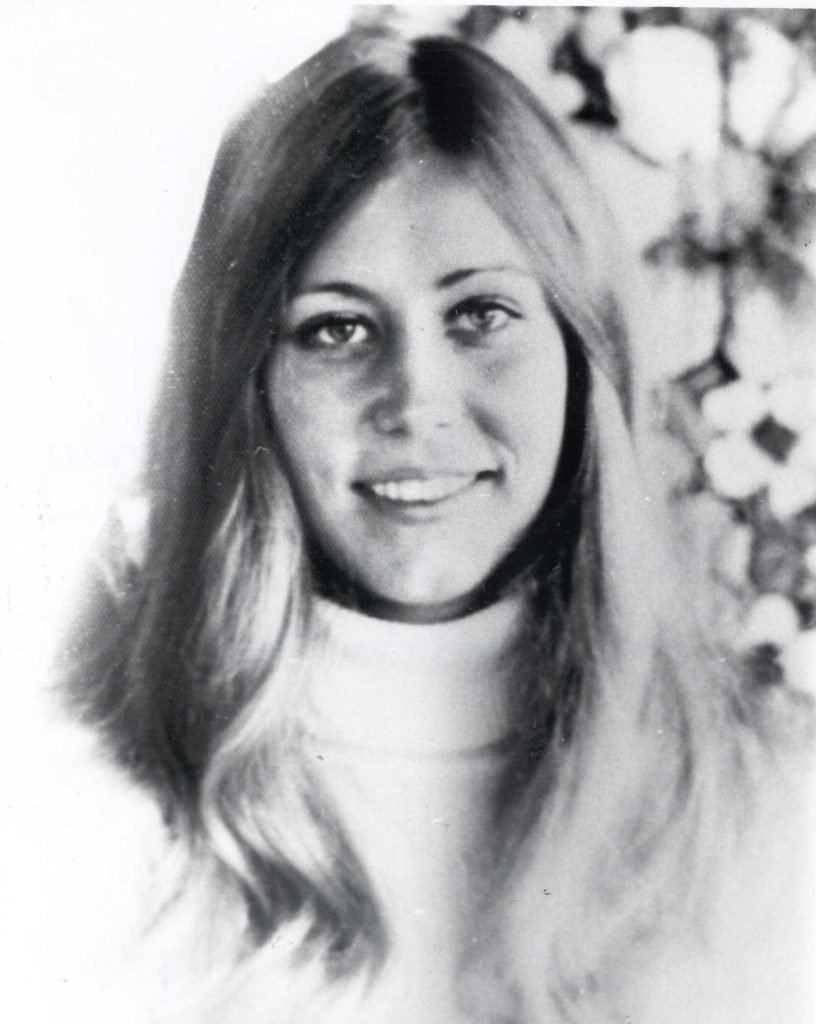 Denise Oliverson was going through a very rough breakup, and on April 6th, 1975, she had finally had enough. Oliverson left her boyfriend’s house on her bike, she was headed home after a conclusive argument.

On April 7th, a missing person’s case file was submitted for Oliverson, and she was never seen again. Her bike and shoes were found underneath a bridge, about one block away from her house.

Authorities originally assumed that Oliverson’s boyfriend had murdered her and hid her body in a crime of passion, but witness testimonies claim that they watch Oliverson leave his house and he did not follow. Since then, the case ran cold.

The Grand Junction, Colorado police decided to reopen the case in light of recent media attention about Ted Bundy.

According to Bundy’s 1989 execution recordings, he claimed that he had killed Oliverson and threw her body in the Colorado River. This was just a claim, and there was no proof to back it up. So, without any further investigation, the Colorado authorities conducted the execution and left the case alone.

Now, Authorities decided to close the case and ruled that Bundy did in fact murder Oliverson. 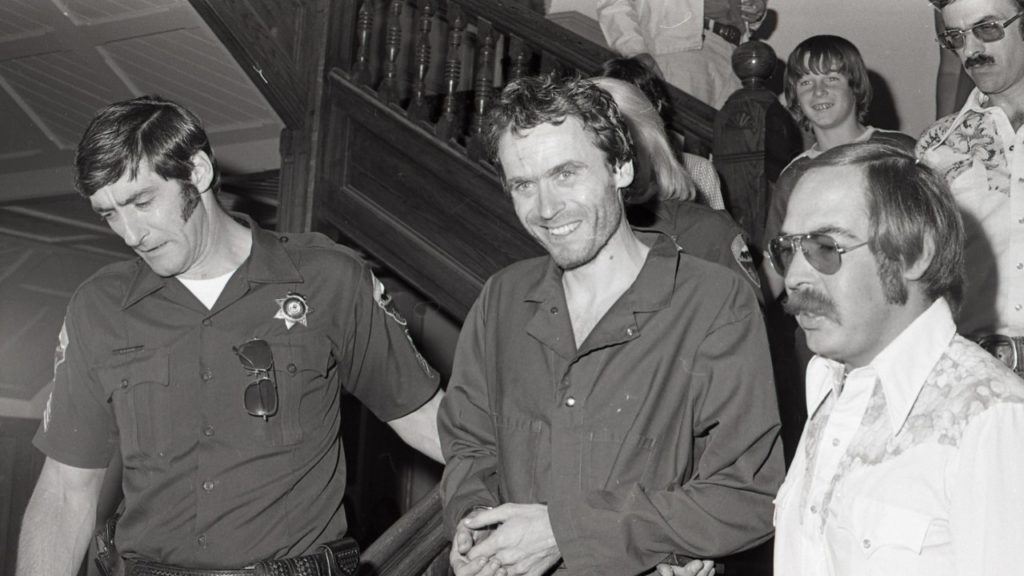 Although there is still no proof behind Bundy conducting this murder, there are overwhelming witness polygraph tapes and his own personal confession that led authorities to close this case.

Oliverson was Bundy’s final victim, however, there is still one other victim in question. There is no proof that Bundy murdered Donna Callahan, but she disappeared in a similar manner to Oliverson. Bundy also admitted to murdering her in the same tape that he admitted to killing Oliverson. Callahan’s case remains a missing person case, however, further investigation has been ordered.