Marcus Anthony Eriz, 24, and Wynne Lee, 23, were on the run after Eriz shot and killed a young boy during a road rage incident.

The shooting happened on May 21st on the 55 Freeway in Orange County, California. Joanna Cloonan was driving her six-year-old son, Adian Leos, to kindergarten. Cloonan and Win interacted on the road when Win cut her off in the carpool lane. Later, the cars met up on the road and Cloonon honked and flipped the car off. 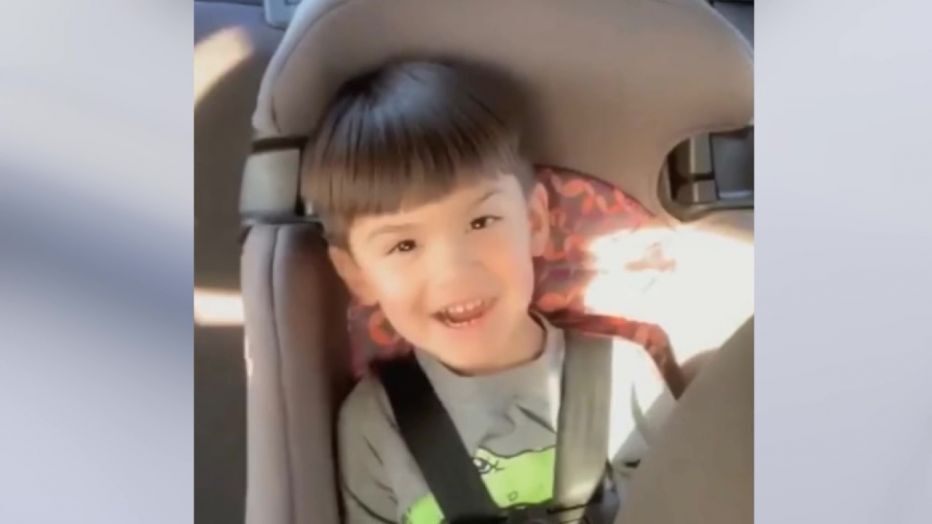 After that, Win slowed down and went behind Cloonan. Eriz took out his gun and opened fire on Cloonan's car and they sped off. Cloonan didn't realize that a shot had even been fired until her son complained that his tummy hurt.

Cloonan pulled over and realized he had a chest wound. He was pronounced dead at 8:39 a.m. 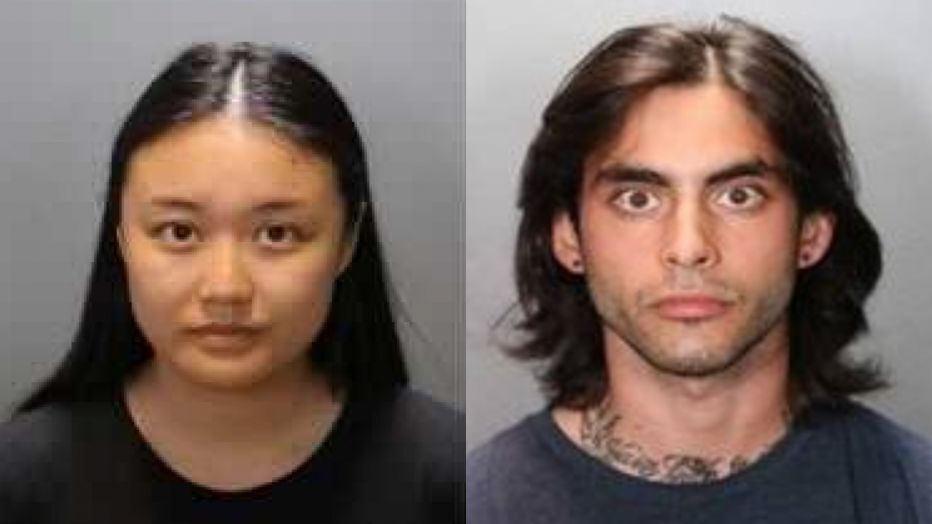 The reward for information climbed to $500,000. Because of that, details flooded in which then led to the arrest of the two perpetrators. The couple was arrested at a family member's home on June 6th.

It became apparent that Eriz and Win were involved in another road rage incident six days after Leos' murder. Win was driving and Eriz flashed his gun to a Tesla driver with who they were having altercations. the Tesla driver told the police immediately and described the car; the same one that was involved in Leos' murder.