DNA On A Can of Coke Breaks 1981 Colorado Murder Case

In August of 1981, Sylvia Quayle was found in her Colorado home dead. She had been sexually assaulted and then murdered. Investigators have been unsuccessful in finding the culprit in the case, until now.

A new technology called genetic genealogy helped locate the suspect using DNA from family members. These family members had DNA either already on file or used a genetic testing company and opted to let their DNA register in the database. 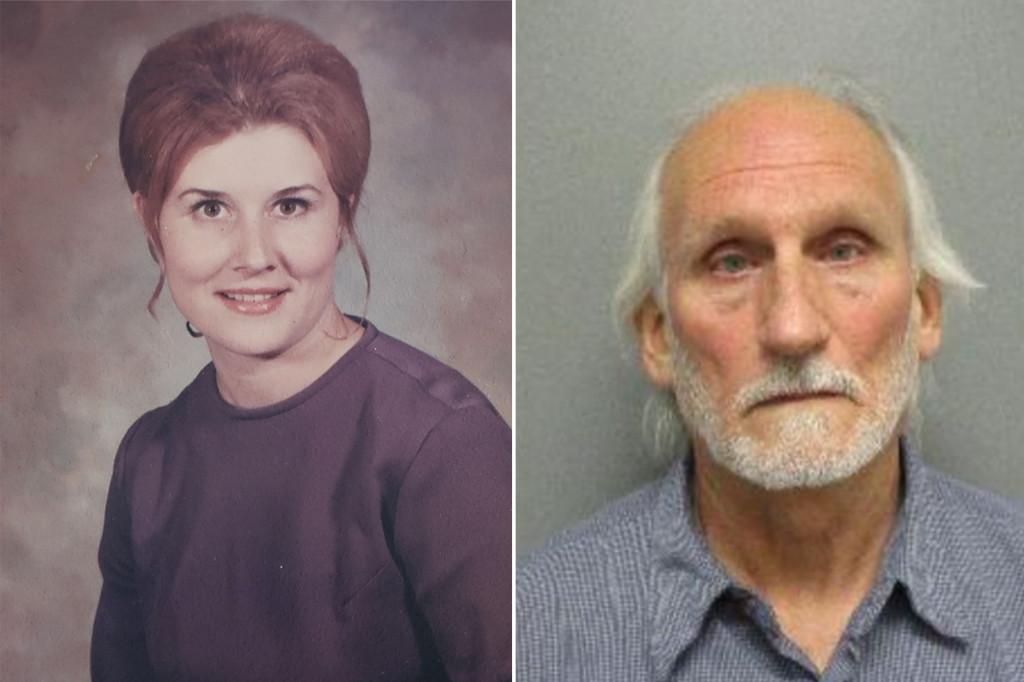 David Anderson will be put on trial for Quayle's murder. Since the murder took place in 1981, Anderson will be tried under laws that were in effect at that time. This means that he could be sentenced to life in prison with a possibility of parole after 20 years. He faces two counts of first-degree murder.

Quayle was found by her father at the scene of the crime. She was covered in blood with several broken fingernails and red marks that were "consistent with the shape of fingers" all over her body. Her phone wire had been cut and the screen to her bathroom window had been removed. It was an obvious case of a break-in and pre-mediated murder.