A human head turned up on the side of a road in St. Petersburg, Florida. A woman was taking her morning jog when she stumbled upon the human remains and called the police.

The remains were so badly decomposed and ruined that the police couldn't identify any sort of features that would aid in identifying the remains. The race and gender of the person are still unknown. 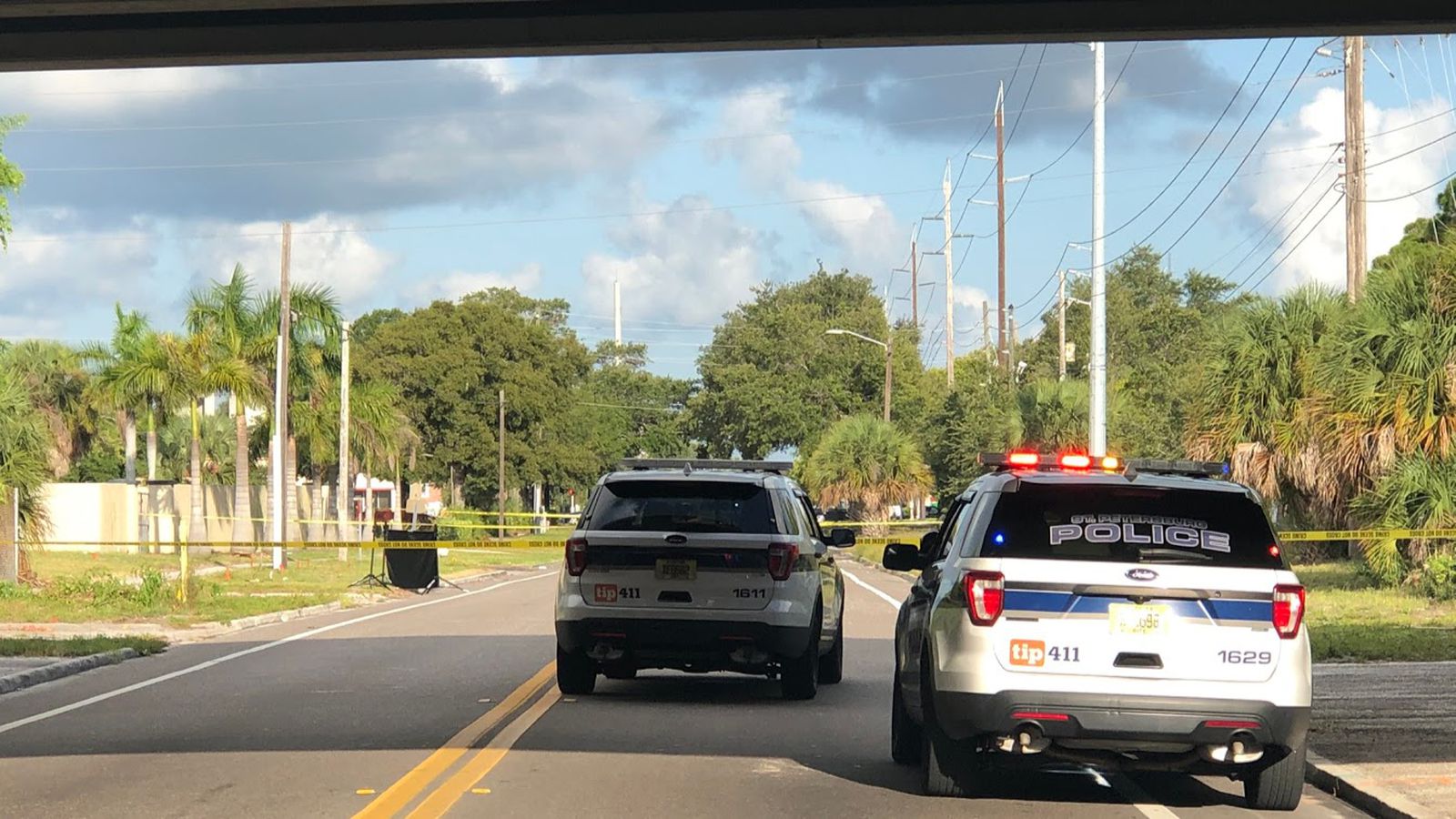 Upon investigation, the police do not believe that the person was killed at the scene. It seems that it was either dumped on the side of the road or a wild animal dragged it there.

The jogger used that route as it was close to her house. She jogged on Sunday, and the head was not there. She did not jog on Monday and went out again on Tuesday. The police determined that the remains were brought there between Sunday and Tuesday. 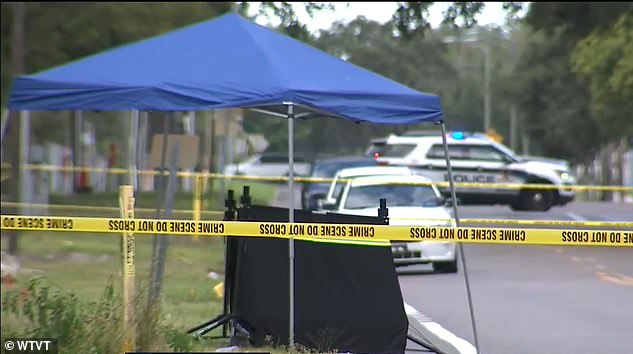 It's possible that other passersby saw the remains but assumed it was an animal, which goes to show just how badly decomposed it was. The woman jogger thought that it really did look like a human and decided to call the police just in case.

Homicide detectives are combing the area in an attempt to find other clues as to how this person was and what happened.