Paul Flores was the last person to see Cal Poly student Kristin Smart alive in 1996. He has since been named a prime suspect, but evidence has been limited. The case is still open and investigators are working daily to bring it to a resolution.

The biggest update in the case happened the other day at the home of Ruben Flores, Paul's father. Investigators were seen carrying buckets and shovels under the deck. Cadaver dogs were brought onto the property. A tow truck ended up hauling away an older model Volkswagen from the driveway of the home. 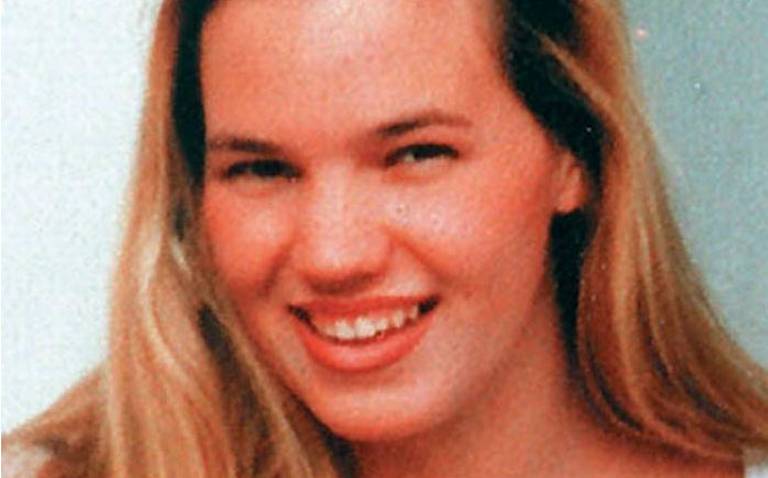 The car was covered in dust and had a Cal Poly decal on the window. The car is registered to Paul Flores' parents but was last recorded as planned non-operational in October of 2010.

This investigation of the property comes after Paul Flores' arrest on Feb. 11 under suspicion of being a felon in possession of a firearm. He was freed shortly after his arrest but has a court date in June. 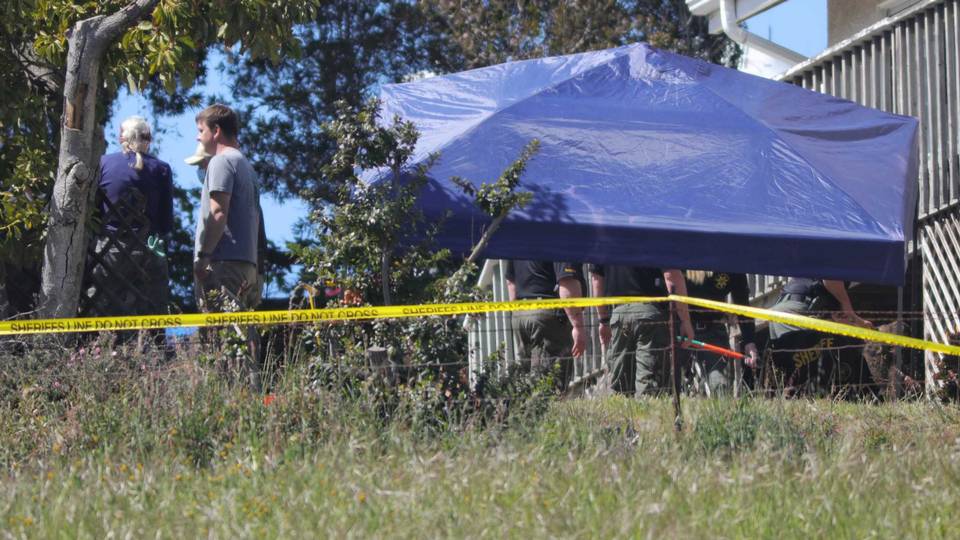 Investigators have since packed up and left the residence where the Flores' were able to return. No other information has been made available, but residents of the area are left restless. Many want the case to resolve.

Residents observed a "lot of digging" along with ground-penetrating technology. If anything is found, it may take a while for the information to be made available.