Jerry Westrom went to a hockey rink, ate a hot dog, and discarded it. Who would have that something so menial and simple would break open a 26-year-old cold case? In 1993, a sex worker named Jeanie Childs was found murdered in her apartment. She was dead on the floor with multiple stab wounds. Police searched the apartment and found tons of DNA, but the execution of examining it wasn’t great. The case went cold, but someone decided to open it up 26 years later since the technology was eons better than it used to be. 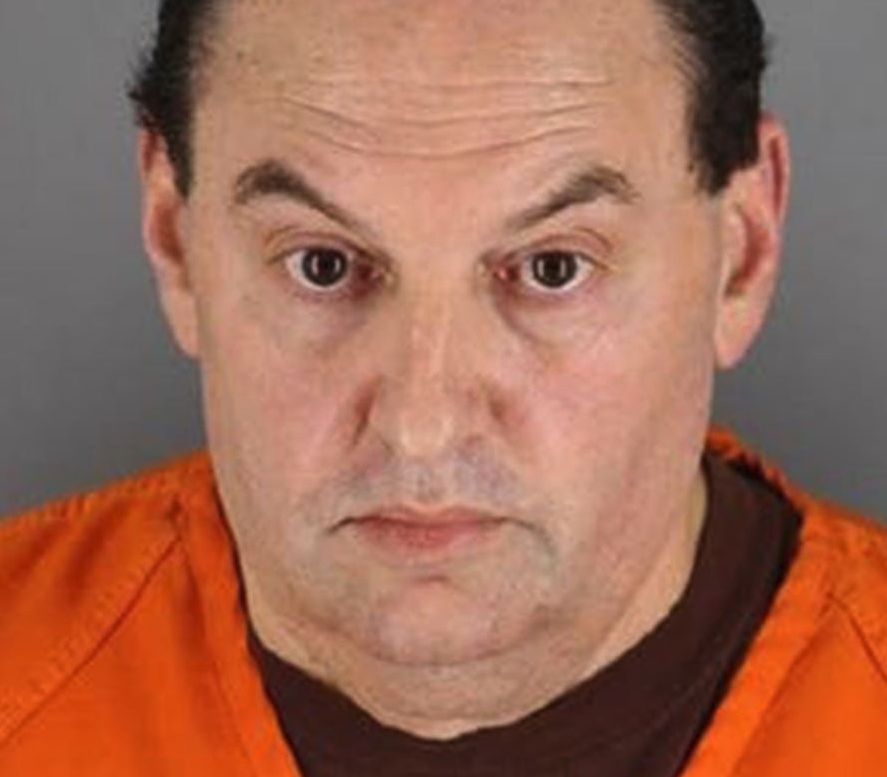 They entered the DNA into a new genealogy website. It matched with two suspects, and one was Westrom who’s DNA was entered after he was found soliciting a prostitute in 2016. The police knew that they needed to approach the situation with caution. They tracked him down and followed him for a bit before the napkin incident. Westrom was arrested with enough evidence to link him to the crime.