Marisela Botello traveled from Seattle to Dallas to spend the weekend with her ex-boyfriend. Marisela was last seen on the last night of her trip - Sunday, October 4. She was getting into a Lyft by herself. She never returned back to her ex-boyfriend's house. He ended up getting worried and called her parents.

All of her belongings, except for her cell phone and debit card, were still at his house. When she missed her flight home to Seattle, her family knew that something was wrong. Marisela's aunt said they were able to access Marisela’s email, social media, and bank accounts. They saw a Lyft receipt showing that she was dropped off on Elm Street at the Deep Ellum, a nightclub, just after midnight on Monday, Oct. 5. 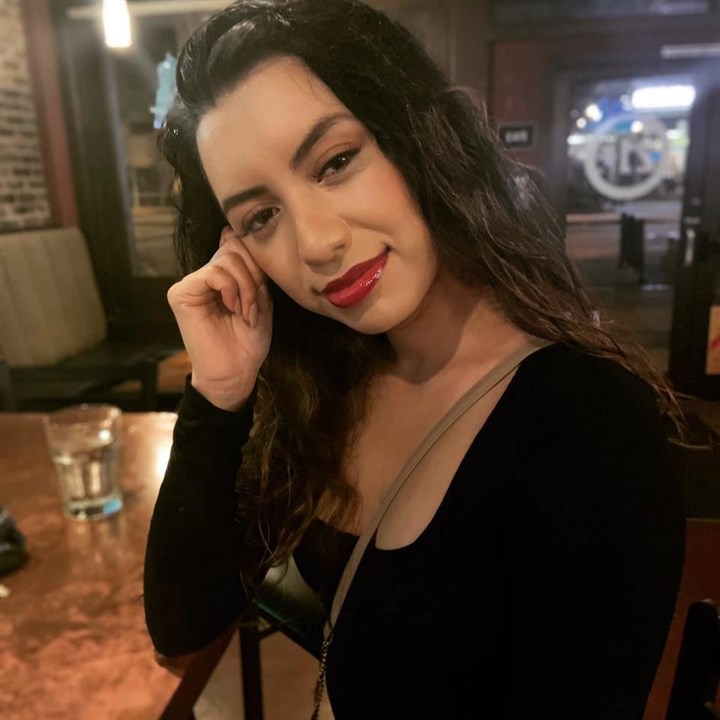 Security footage showed that she was outside the Select Start bar leaving the bar with an unknown man. The timestamp was 1:15 a.m. Her aunt told Dateline that her cell phone was last used around 4 a.m. on October 5. It's been completely untouched since.

“That to me is a huge red flag,” Dennesly Castillo said. “She’s 23 and hasn't used her phone for social media or texts or anything in three weeks? It makes no sense. We’re just really worried that something happened to her.” 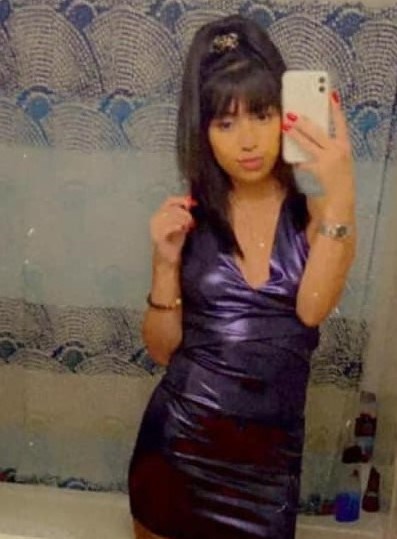 Marisela is 5’2” tall, weighs 115 pounds and has brown eyes and brown hair. She was last seen wearing a metallic purple dress (pictured above).

If you have any information, please contact the Dallas Police Department’s missing person’s unit at (214) 671-4268 or email missingpersons@dpd.dallascityhall.com. Marisela’s case number is #177834-2020.