Linsday Birbeck went missing on August 12th, 2019 after going for a walk. Her naked body was found wrapped in plastic bags in a shallow grave in a nearby cemetery. The teenager went to the police station a few days later and admitted to moving the body.

He denied manslaughter and murder chargers. According to him, someone had paid him to move her already dead body. 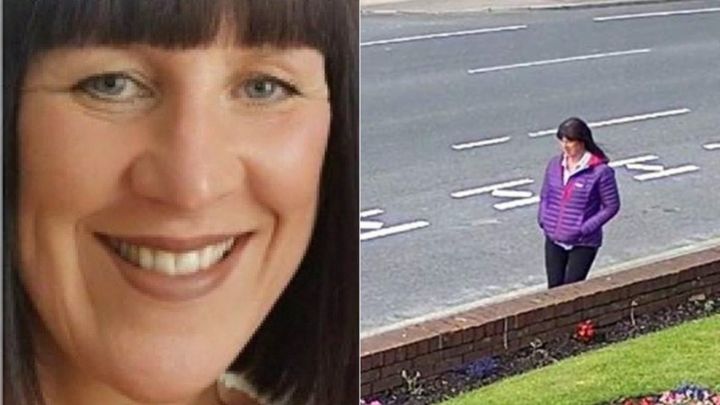 CCTV footage shows the teenager dragging a blue bin around in the same area that the body was found. He claimed that a man approached him and told him that he would pay him to remove a body. The teen apparently agreed, but claims he was never paid.

The prosecution and the jury did not buy the story. 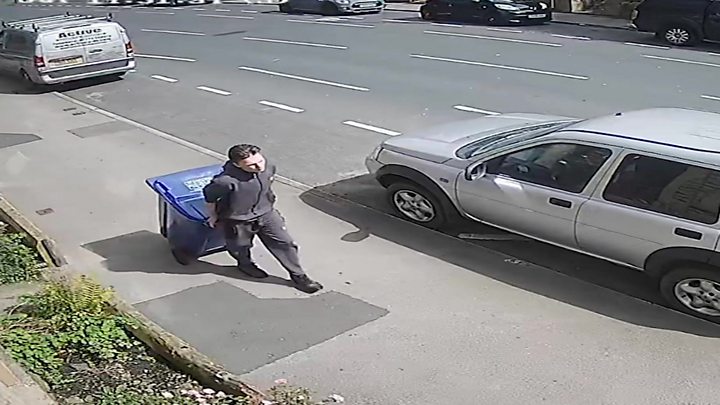 After deliberation, the judge decided to name the teen in the case. He was previously kept anonymous due to his age.

Rocky Marciano Price was tried and convicted of her murder after four hours of deliberation from the jury. His sentence will be announced on August 14.