On May 1st, 1990, 24-year-old Greg Smart was found brutally murdered in his living room. During the initial investigation, it seemed to have been a robbery-gone-wrong. That is, until more details came into light… Greg was married to 22-year-old High School teacher Pamela Smart. For three months, Pamela was painted as the grieving widow, until police revealed that she was a prime suspect in the case and was arrested. But, they know for a fact that she didn’t commit the murder herself… Police were tipped off by an anonymous caller about a student intern of Pamela’s. Cecelia Pierce apparently knew about the plan to murder Greg. Cecelia and Pamela were close friends, so naturally, she would probably know the goings on of Pamela’s life. As it turns out, Pamela was in love with a 15-year-old student. 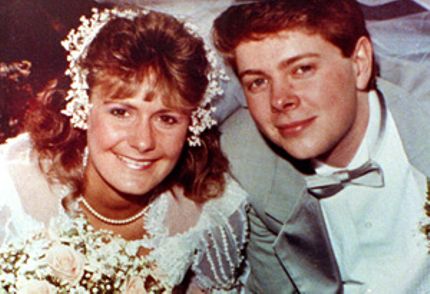 Billy Flynn was not so secretive of his relationship with his teacher, although the news barely left his inner circle of friends. They knew of his relationship but did nothing else about it. When Billy suggested they rob a house, his friends were game. Billy had something else up his sleeve. Two of the friends stayed behind in the car while Billy and another friend went into the home. About 90 minutes later, they returned, visibly shaken. Billy then admitted that they killed Greg Smart by shooting him in the head. After Cecelia told police about Billy and Pamela’s relationship, Billy went into questioning. 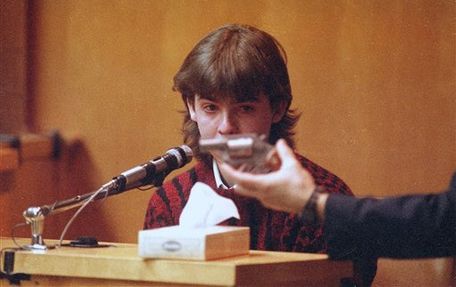 It didn’t take the 15-year-old long to confess. Billy was subsequently charged with first-degree murder, while his friends were charged with being accomplices. Billy claimed that Greg had beaten Pamela and he was just wanted to save her. So, police set their sights on Pamela. They mic’dÂ up Cecelia to try and get Pamela talking about the murder, and that’s exactly how they got her. During the trial, Pamela admitted that she was having an affair with Billy, but said that she broke it off. Because of that, Billy snapped and killed her husband. Cecelia countered that. She said that Pamela said that she loved Billy as recently as two months prior, which was after Greg’s murder. The juryÂ ended up siding with the prosecution. They settled on the theory that Pamela wanted to avoid divorce fees and get Greg’s $140,00 life insurance policy.

On March 22nd, 1991, Pamela was found guilty of being an accomplice to first-degree murder, conspiracy to commit murder, and witness tampering. She was sentenced to life in prison without parole. All four boys served their sentences and were released. Billy was released in March 2015, 25 years after the crime.