The Truth Behind The Film "The Girl Next Door"

16-year-old Sylvia Likens and her disabled sister, Jenny moved in with Gertrude Baniszewski and her seven children. Their father was a carnival worker and their mother was in jail. He paid Gertrude $20 a week to house his daughters. The first time her father missed payment was two weeks later, and Gertrude began beating Sylvia as punishment.

Throughout the abuse, Gertrude let all seven of her children beat Sylvia and even let some of the neighborhood children join in. Some adults were present at the beatings and knew what was going on but said nothing. 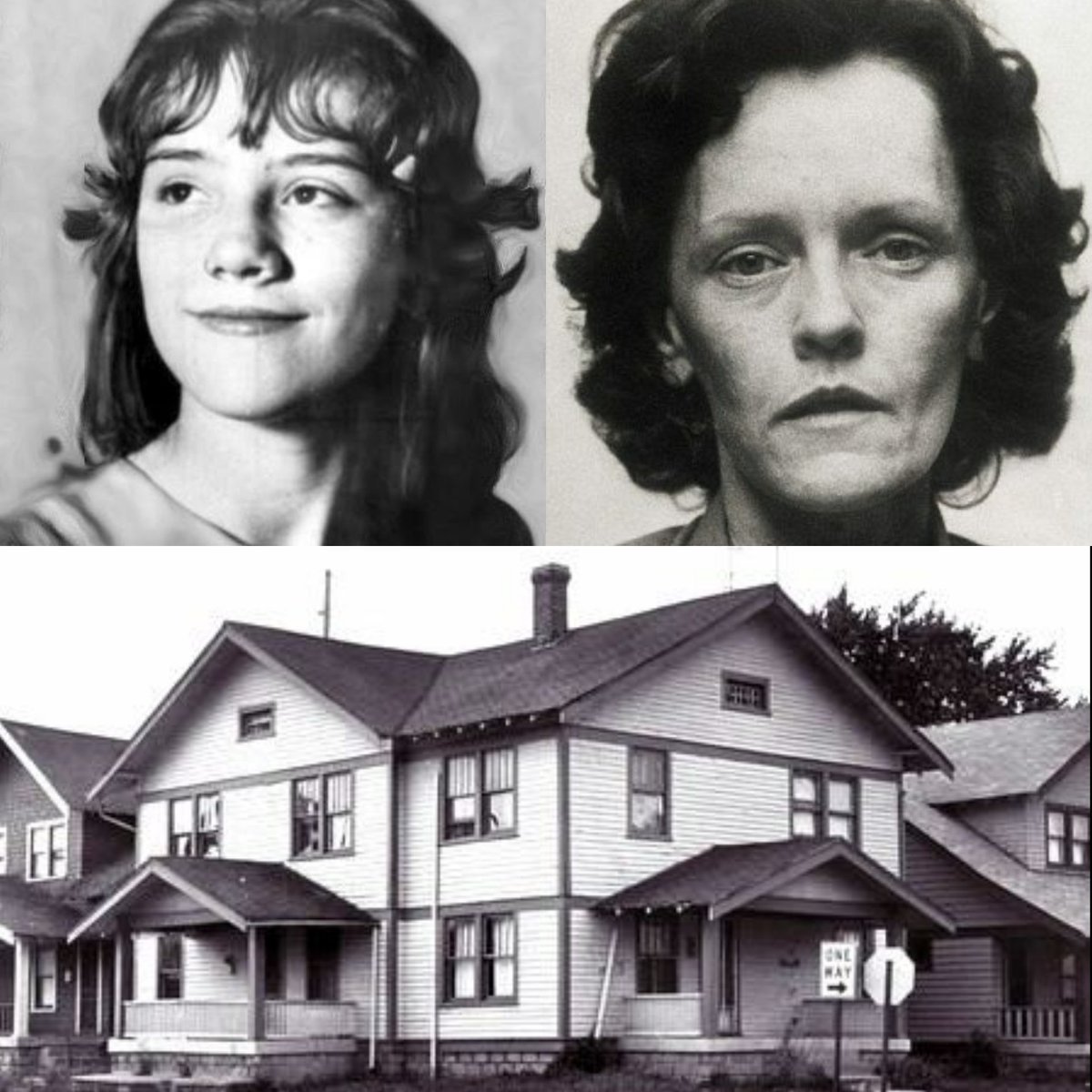 There was never enough food in the house for all of the children. Sylvia and Jenny were usually the two who went hungry the most. During the height of the abuse, Sylvia was thrown into the cold basement cellar with only crackers and some water. Sylvia was beaten every single day.

At one point, Gertrude realized that Sylvia was slowly dying from her injuries. She forced Sylvia to write a note saying that she was beaten by a group of boys. Gertrude and one of her sons planned to blindfold Sylvia with the note and dump her in the woods. Sylvia fought back and was thrown down the stairs into the basement. She died of internal hemorrhaging of the brain and shock from multiple skin abrasions. 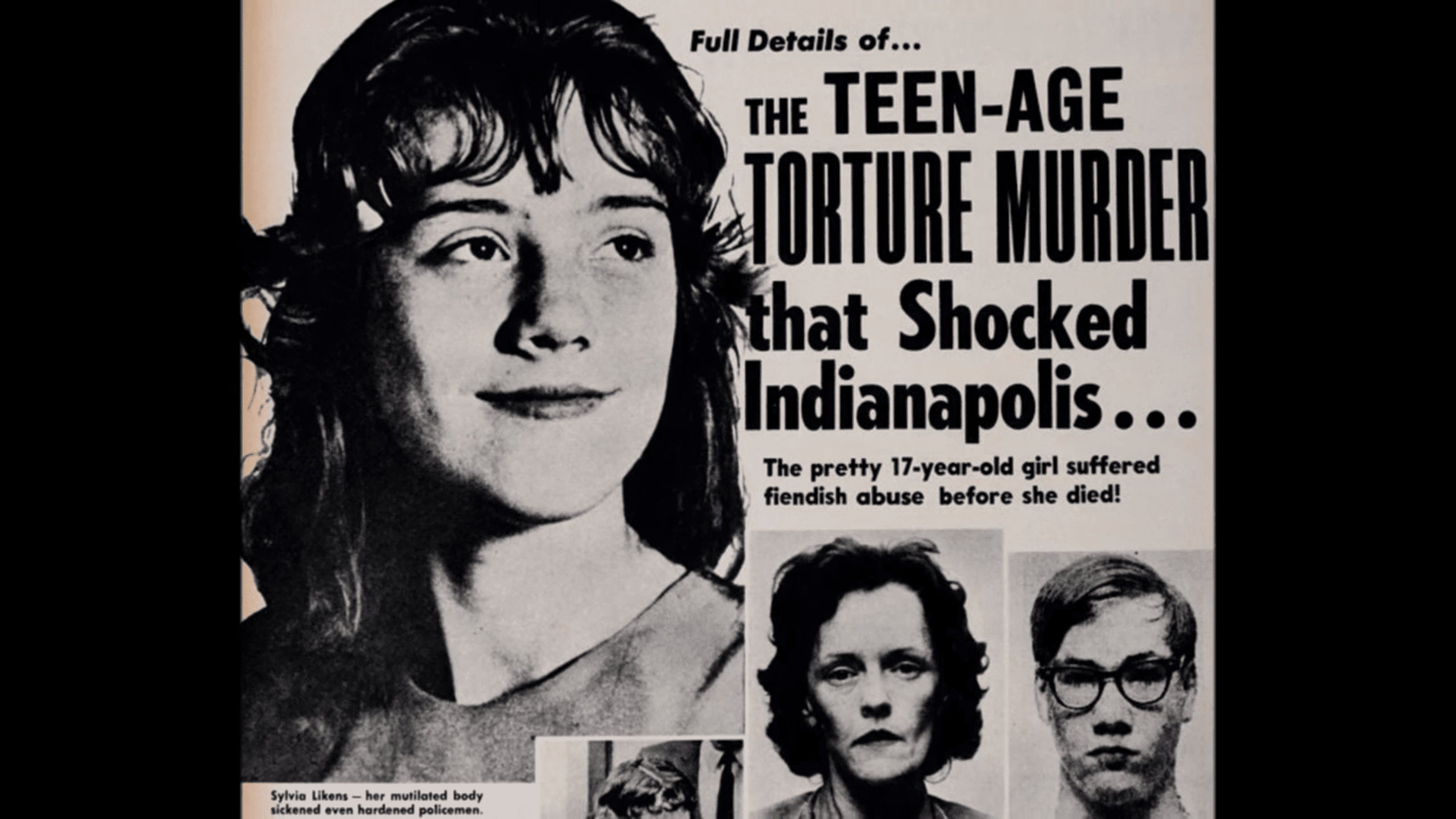 When they found Sylvia dead, they called the police and stuck with the story that the boys attacked her. Upon further investigation, the police realized that was definitely not the case. Sylvia was severely malnourished and covered with sores, burns, and bruises. They could tell that these wounds were held and trying to heal. They also saw that she had been branded in one spot by a hot metal object with the words "I am a prostitute."

When convicted of the crimes, Gertrude pleaded not guilty by reason of insanity. Gertrude and her daughter received life sentences and her sons received 22 years. In 1971, Gertrude and her daughter were granted a new trial by the Supreme Court of Indiana. Gertrude was convicted of first-degree murder and released on parole in 1985. After her release, she moved to Iowa and changed her name. She died from cancer in 1990. Her daughter was released after serving two years. She tried to get a job in a school district but was barred due to her gruesome past convictions with child abuse.