West Philadelphia residents were shaken up when they found out that a quiet family had been murdered by their adult son. Maurice Louis, 29, opened fire on his mother, Janet Woodson, her husband, Leslie Holmes, and his half brothers, Leslie Jr., and Sy-eed.

Neighbors called the police after they heard shots fired. After a long standoff, police found Maurice in a bedroom, naked and drinking vodka. He had smeared messages in his family's blood all over the walls.

Close family members were horrified and heartbroken over the news.

“The system failed my family,” said Valerie Pini, Woodson’s sister, to the Philadelphia Inquirer. “If they had done their job appropriately, I believe my sister, my brother in law, and my nephews would still be here today."

The system Valerie Pini was referring to is the mental health state laws. Just one day before the murders, Janet Woodson took Maurice to Mercy Fitzgerald Hospital in Darby Borough. 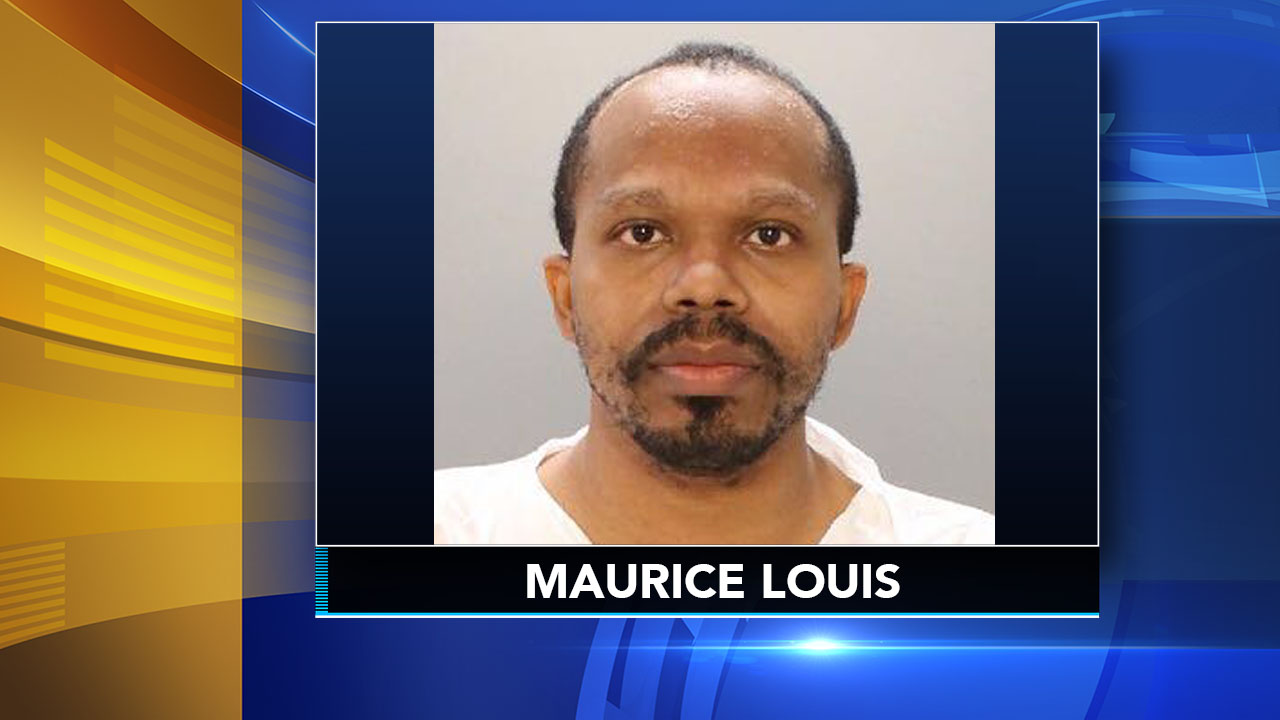 Maurice had been diagnosed with schizophrenia last year. In recent months, he stopped taking his medication and started using drugs.

His mother wanted to help him, but he did not want to receive treatment. He told the hospital that he was mentally sound and had no suicidal urgers. So, the hospital sent them away without even looking at Louis.

The next day, Louis bought a shotgun and killed his family.

The state laws in Pennsylvania limit the ability of parents to commit their children without their complete consent. Unfortunately, Louis was a 29-year-old adult who did not want to be seen. Ultimately, that was a huge part in the murders.

Records indicate that the on-call psychiatrist did not evaluate him despite the hospital claiming that they evaluate every possible patient that walks in. 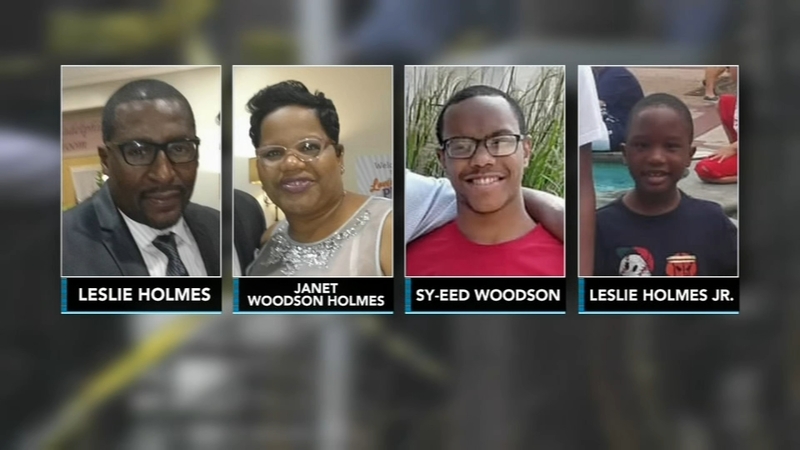 The hospital was already in hot water and flunked its five last inspections. It was planning to close its doors in early 2020, but that has now moved up since the tragedy.

Mental health experts and gun reform activists are calling this a tragedy and a failure to American citizens.

In order for Maurice's mother to have him involuntarily committed, he had to pose a physical threat. Many people want to change the laws so that violence doesn't have to be the reason for mentally ill individuals to be committed. Waiting for violence to happen creates tragedies like this.

Maurice is being held without bail for the murders.